Following India's record-achieving 5-0 series win in New Zealand, we take a look at the six key takeaways for the Men in Blue.

People talk about whitewash in Test cricket on overseas venues with great complements. ODIs too gain some significant value. But a 5-0 clean sweep in New Zealand in T20Is, ahead of the World Cup stood stand among the great achievements in world cricket. Virat Kohli-led Indian team registered five straight wins against the Black Caps in T20Is to become the first-ever side to win a bilateral series in the format of five games. Following India's impressive show, we take a look at the six key takeaways for the Men in Blue.

1) KL Rahul has now become the No.1 opener for India: Rahul is to T20I as Kohli and Rohit Sharma is to ODIs. He is the most dynamic player for India in the format, and given any responsibility, Rahul thrives with impressive numbers. The year had started with Rahul vs Shikhar Dhawan for the second opener, which suddenly shifted to Rahul vs Rishabh Pant for the first-choice wicketkeeper. And Rahul did not just emerge as the dominating figure in both the contest, with his stunning performance in the New Zealand series, where he scored 224 runs at almost 50 an average with two fifties, Rahul has become more reliable at the top of the order than Rohit. Moreover, 224 is the most run scored by a player in a bilateral T20I series and most by a wicketkeeper-batsman as well. Besides, his two back-to-back fifties at the start of the series made him the first keeper-batsman to achieve the feat in T20Is. 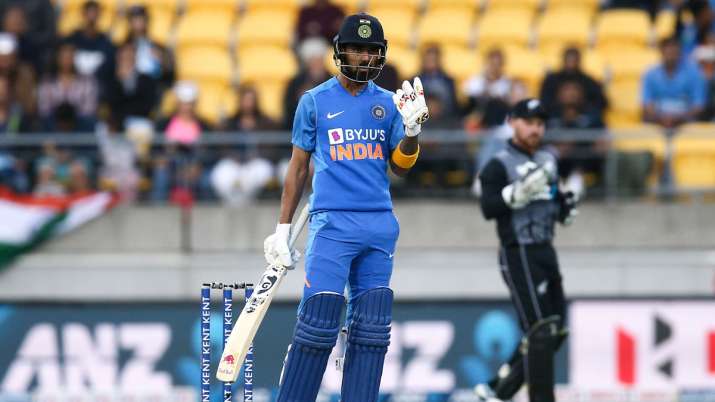 2) Learning the art of batting first and winning games: Ahead of the starts of the T20I World Cup year, we had done of story showing India's inability to defend totals. Since the start of 2018, India had lost as many matches Since 2018, India have won 14 of their 17 matches while chasing, which included their recent chase to 208 (their highest successful run chase ever) against West Indies in the first T20I. Even during the New Zealand series, India displayed similar dominance while chasing in the first two matches. India won both the matches by six and seven wickets respectively, with the visitors even chasing 204 (the most by them away from home) in the opener.

However, when put to bat first, India have failed to defend the total on eight out of 17 occasions - hence providing opponents with an almost 50 per cent possibility of winning the match, when they win the toss. It was a huge concern for India, especially in the absence of their premier bowlers - Jasprit Bumrah and Bhuvneshwar Kumar. But when put to bat twice in the third and fourth matches of the New Zealand series, India managed to defend well, courtesy to the bowling attack, even under pressure.

3) Jasprit Bumrah's return: The best way to identify a pacer's comeback is when he/she can deliver yorkers at will. Bumrah was heading into the series after a quite, yet effective Sri Lanka series at home and hence required ample game time to regain his form. Bumrah took six wickets in the series at an average of 21 and an economy rate of just 6.45. Barring a wicketless third T20I where he conceded 45, Bumrah was the most effective bowler throughout the series, bowling yorkers at tandem and redisplaying his dominance as a death-over specialist. Moreover, there was another side to Bumrah that was witnessed in this series. He stood as a mentor to Shardul Thakur and Navdeep Saini, revealing tips and helping them with field placements. 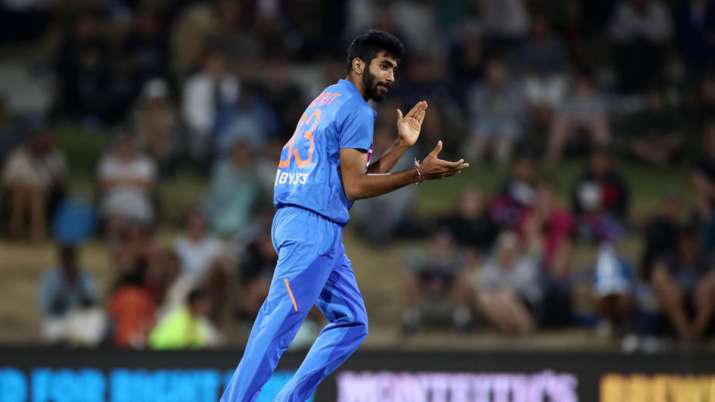 4) Manish Pandey, Ravindra Jadeja making themselves undroppable: Pandey's effectiveness at the middle-order has been the biggest gain in India's batting lineup. With Rahul urged to move up the order in absence of injured Dhawan, Pandey was given the responsibility of taking over the No.5 responsibility. And he scored 89 runs in four matches at a strike rate of 153.45 without being dismissed even once. It also includes his gritty half-century in the fourth T20I that helped India reach a respectable total after a top-order collapse. Moreover, he has also shown his finishing abilities in the series, one which even Pakistan great Shoaib Akhtar praised while comparing his abilities with MS Dhoni. But most importantly, India have won all 19 T20Is in which Pandey has featured in the playing XI. Hence, he has that lucky charm factor as well. 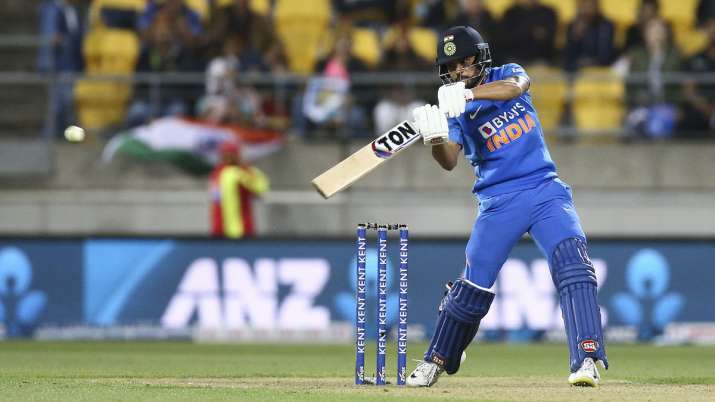 For Jadeja, he played the first three matches, picking four wickets at 14.75 an average and 5.90 an economy rate. His ability to ball wicket-to-wicket, disallowing batters to even flourish on smaller grounds, besides his impeccable fielding abilities, make Jadeja the most important component for India heading into World T20 preparation.

5) The Shivam Dube factor: One thing that has failed to work for India throughout the last few series is the presence of a balance in the squad. Until September, India had Hardik Pandya, one who had astounding finishing abilities and can give the skipper three, sometimes even four overs to bowl. His replacement Dube has unfortunately failed to make most of Pandya's injury absence. While he has scored only 52 runs in five matches at 13 with three single-digit scores, Dube picked only two wickets at an economy rate of 11.33, which includes his 34-run over (most by an Indian) in the fifth T20I. 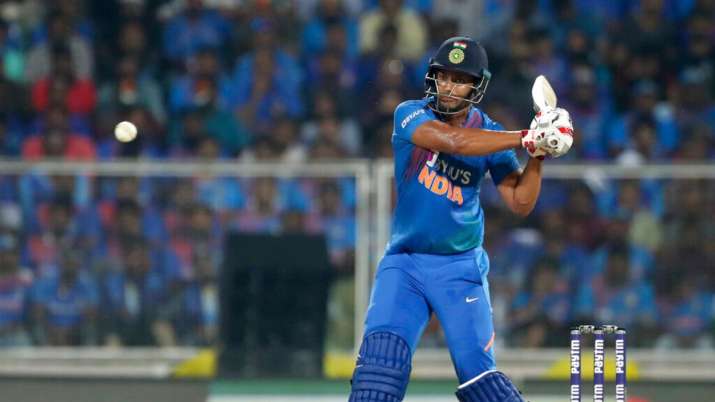 India have deeply been hurt by Pandya's absence and with Dube's inability to make an impact since his debut, the management need to look at other options for back-up during World T20.

6) The Pant-Samson conundrum: Pant has been sheerly unfortunate in the New Zealand series to not gave gotten a chance at redemption. He missed the Australia ODIs owing to a concussion when Rahul, unfortunately, booked his spot and was later declared the first-choice keeper in limited-overs. But despite Pant being fit for the New Zealand series, he sat out through all five games and will now desperately await his chances in the ODI contest.

The management, on the other hand, sought to rest Rohit in the fourth game to make way for Samson in the playing XI. Just like in his debut, he too scored an early six before departing off a hasty shot. He managed only 8 off 5 balls. He got another chance in the final tie, as an opener, and he failed again scoring two off 5. Samson's back-to-back single-digit score leaves a possibility for Pant's return in the middle order.