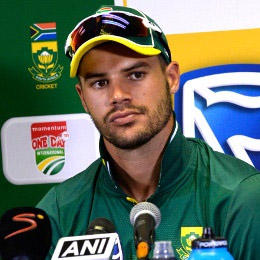 Markram holds the distinction of being the only South African captain to win a World Cup - he won the U-19 World Cup for his country in 2014 and was escalated to instant stardom. A stylish batsmen with lots of aggresive strokes in his repertoire, Markram is already seen as a future leader in South Africa. However, his captaincy debut against India was a disaster as India won the six match series 4-1. Still, Markram is the Proteas' first choice opener in Tests and ODIs and will play an important part in the side's fortunes in the near future.

South Africa vs England: Aiden Markram ruled out for at least 6 weeks due to fracture

IND A vs SA A: Markram, Mulder lead visitors' fightback with tons 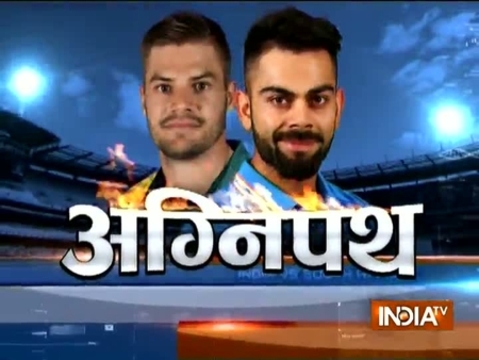