Solar Eclipse 2019: The final solar eclipse of 2019 and decade was witnessed in southern India, Dubai, Abu Dhabi when sun turned into a 'ring of fire' after moon came in between it and earth.

Solar Eclipse 2019: Several countries on Thursday witnessed the last solar eclipse of the decade when the moon came in between Sun and Earth, turning Sun into a 'ring of fire'.

In India, the final solar eclipse of the decade was only visible in the southern states including Karnataka, Kerala, Tamil Nadu, Gujarat, while the rest of the country including northern states could not see the rare event.

Watching the sun turning into a 'ring of fire' during day time was an extra-ordinary experience in itself. The celestial event was witnessed in Qatar, the UAE​, Southern India, Pakistan, Afghanistan, Oman, northern Sri Lanka, the Indian Ocean, Malaysia, Singapore, Indonesia, the Philippines and Guam. A partial solar eclipse was also visible across Australia. 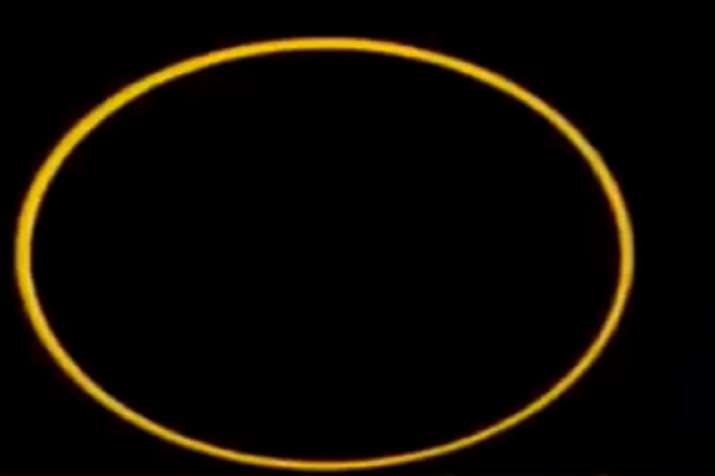 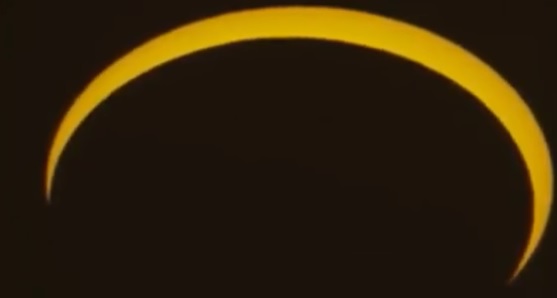 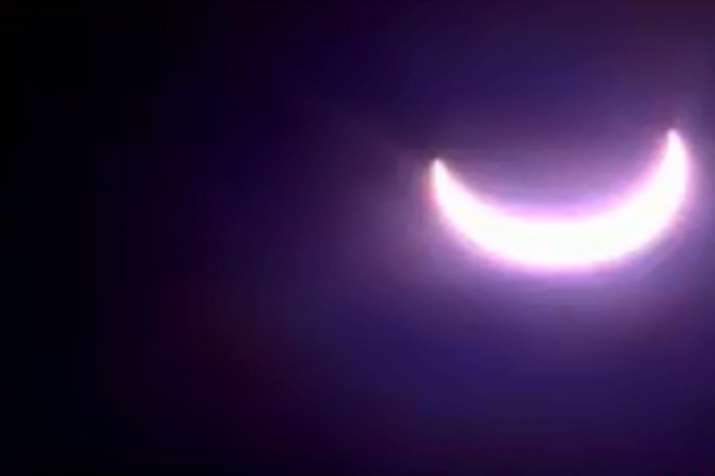 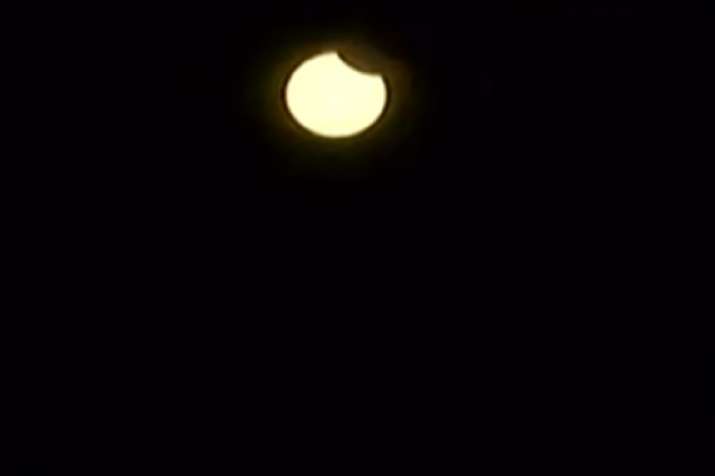 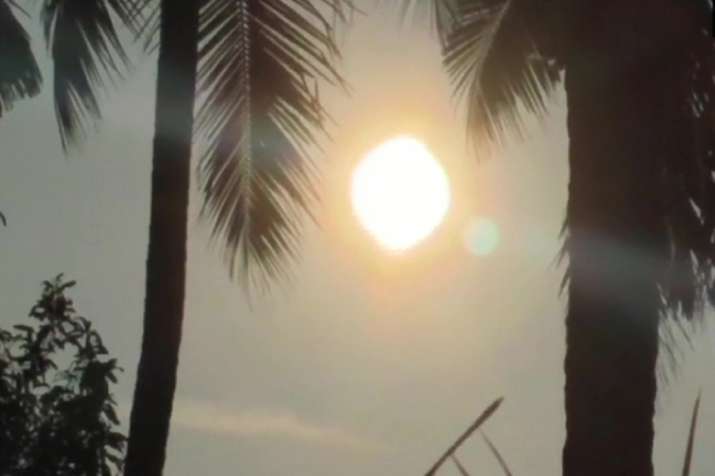 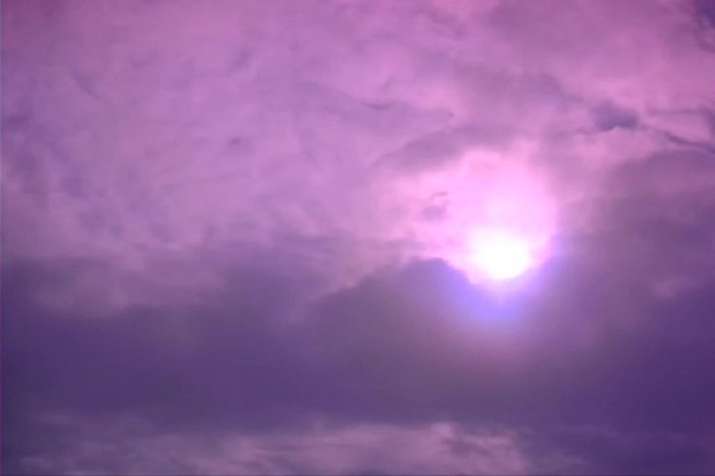 The last solar eclipse of the decade was available on YouTube channel Tharulowa Digital and space-focused website, Slooh, which telecasted the celestial event live.

ALSO READ: Gearing up for the solar eclipse? Wait. NASA has a warning for you!