The couple tied the nuptial knot at Kumaraswamy's Kethaganahalli farmhouse at Bidadi in the neighbouring Ramanagara district. Just as the pictures of the event surfaced on Friday, a massive furore kicked off with many calling out the political families for having flouted social distancing norms amid a lockdown enforced due to coronavirus cases in the country. 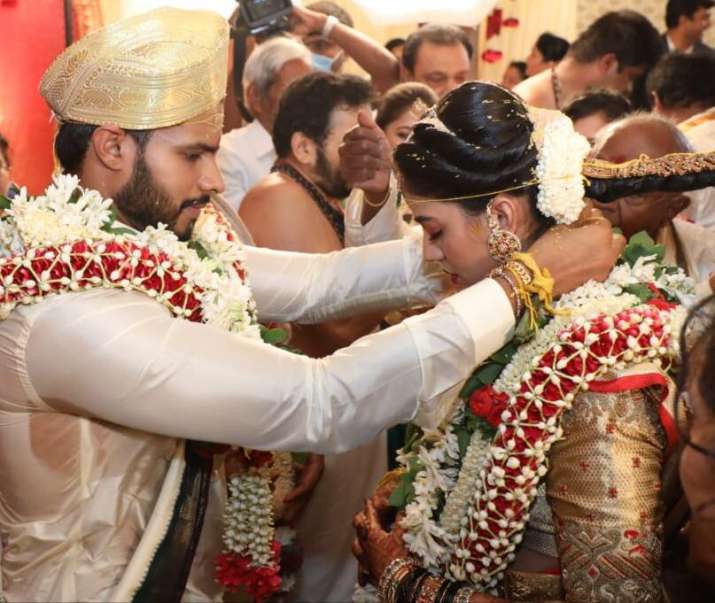 "The information we have is that at least 150 to 200 vehicles were given permission to attend the event. This happened when the social workers who want to serve the badly affected poor people are not getting permission to run their vehicles," Ramanagar BJP district president M Rudresh was quoted as saying by news agency PTI. He said even as Ramanagara is safe from coronavirus and is in the green zone, if at all the disease spreads here, the entire blame will be on Deve Gowda's family. 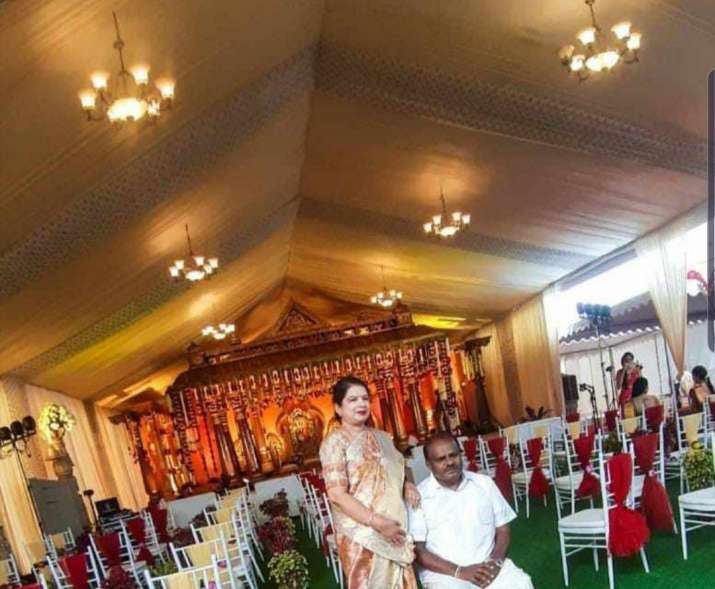 JD(S) MLC TA Sharavana, however, denied allegations that the lockdown norms were flouted. "There were only eight people on the stage to perform rituals as against the claim that people crowded the venue. Social distancing was maintained throughout the marriage," Sharavana told PTI. JD(S) leader NH Konaraddi also denied the accusations and said: "Whatever guidelines are there, we have them followed in toto. The social distancing norm has also been adhered to," he said. 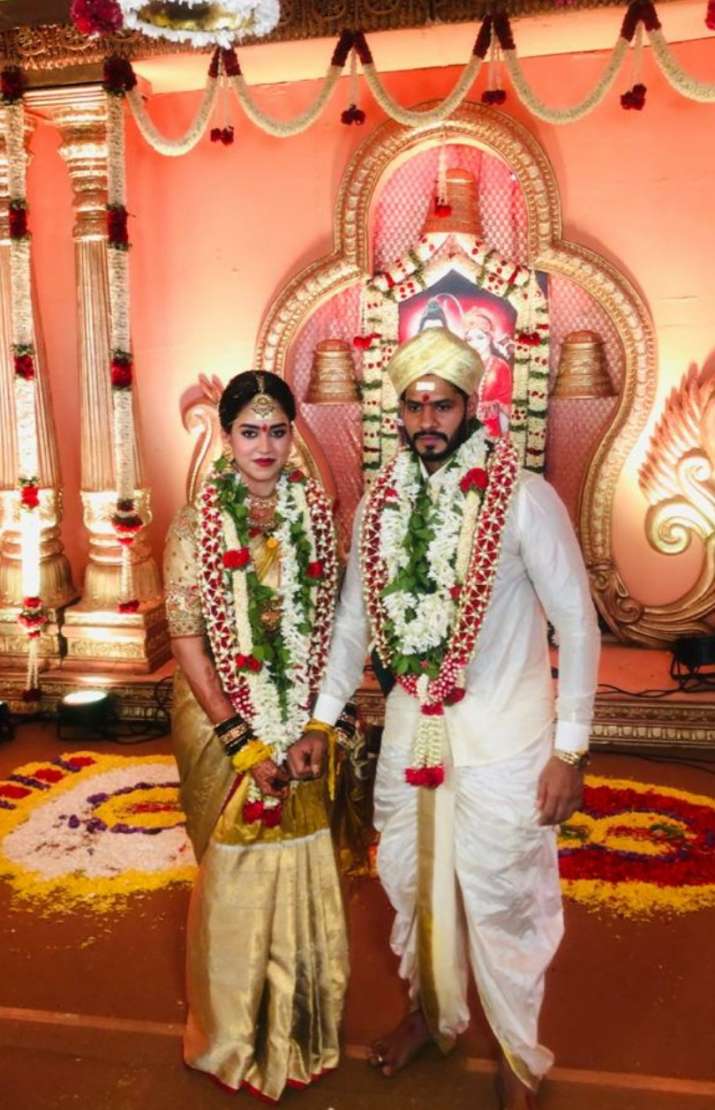 In a video message earlier this week, Kumraswamy had said that the event will be a low-key family affair with minimum number of people. He had also appealed to his party workers, relatives and well-wishers not to visit the venue. According to him, after the lockdown was announced, the marriage was planned at their home here itself but since social distancing will be a challenge, it was decided to organise it in Ramaganara. He cited Bengaluru being in the "Red Zone" with maximum COVID-19 cases in the state as also a reason for shift in the venue. 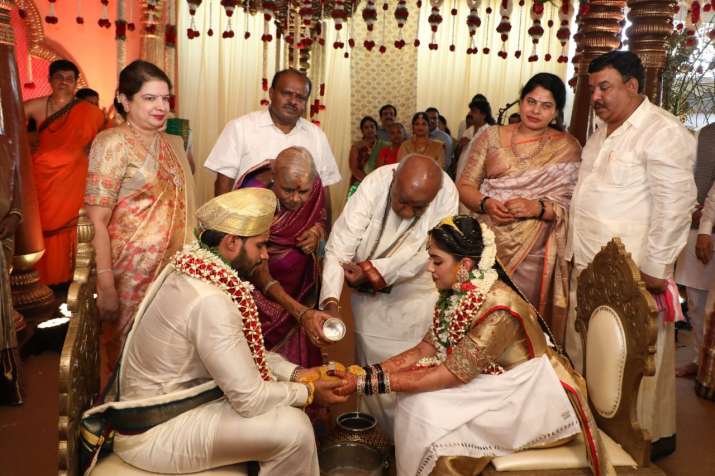