New Delhi: During the townhall meeting with PM Modi, Facebook CEO Mark Zuckerberg revealed that when his company was going through a tough patch, Steve Jobs advised him to visit a temple in India, where

New Delhi: During the townhall meeting with PM Modi, Facebook CEO Mark Zuckerberg revealed that when his company was going through a tough patch, Steve Jobs advised him to visit a temple in India, where the Apple co-founder had also experienced life-changing spiritual reflection.

"He told me that in order to reconnect with what I believed as the mission of the company, I should visit this temple that he had gone to in India, early on in his evolution of thinking about what he wanted Apple and his vision of the future to be, the month-long trip reinforced for me the importance of what we were doing,"  Zuckerberg said.

Zuckerberg takes a special interest in India, a country with 130 million Facebook users. He visited last week to gather support for his free Internet.org service for developing countries, which has faced criticism for violating principles of net neutrality.

Deeply influenced by the Indian spiritualism in 70s, Steve Jobs visited Kainchi Dham Ashram, in Nainital, in the state of Uttarakhand (the Ashram of Baba Neem Karoli or Baba Neeb Karori, considered a reincarnation of Lord Hanuman); and he is believed to have got the vision at this place to create Apple.

Hollywood actress Julia Roberts is also said to be influenced by Neem Karoli Baba and was drawn to Hinduism because of him.

Here are some interesting facts to know about Kainchi Dham Ashram:

1- Kainchi is a mountain ashram located in the Kumoan Hills in Uttarakand, approximately 38 km from Naini Tal.

4- The Hanuman temple was later built over the platform thus establishing the Kainchi Ashram. 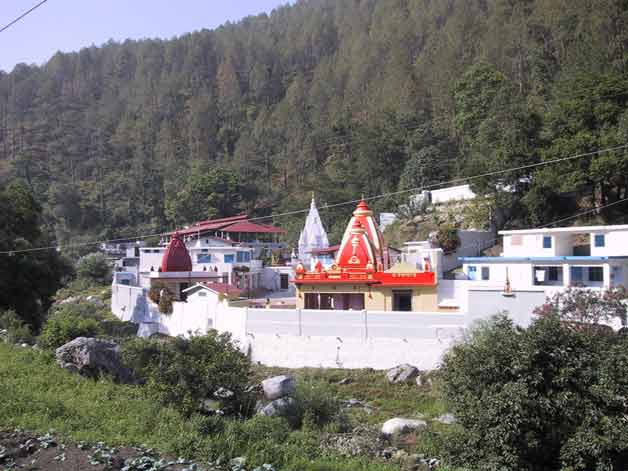 6- Neem Karoli Baba left his home in 1958 when his youngest daughter was 11 years old. He wandered throughout northern India as a sadhu and was known by many names. 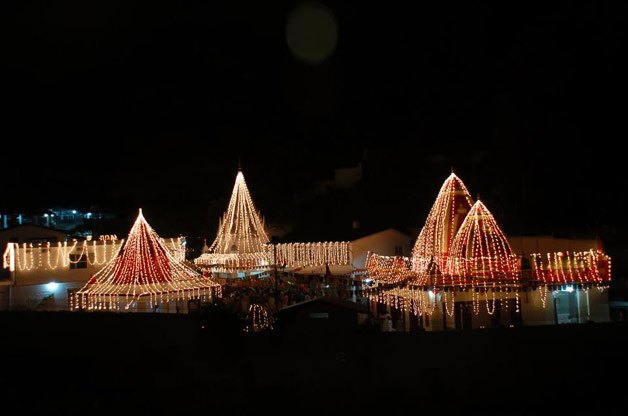 7- Karoli Baba has temples in several places including Lucknow and an Ashram in Texas, US. According to his website, Maharajji established at least 108 temples.

8- Anyone who wants to visit the Ashram in Kainchi village needs to request prior permission.  After a reference from one of the older devotees, one can stay for three days. The ashram is closed for a large portion of the year as it becomes very cold there.

10- Apple founder Steve Jobs visited the Ashram to meet Neem Karoli Baba with his friend Dan Kottke. However, he could  not meet Baba who had died before his arrival.