Get ready to witness Anil Kapoor and Anurag Kashyap in a never-seen-before avatar in Vikramaditya Motwane's Netflix Original Movie titled AK vs AK.

Mr. Evergreen aka Anil Kapoor after his last release Malang has begun the shooting for his next project titled AK vs AK which also stars Anurag Kashyap. The first schedule of the Netflix Original Movie, helmed by Vikramaditya Motwane, commenced in Dharavi, Mumbai. The actor previously shared a video on his social media where he was seen indulging in rigorous workout sessions and now we know for what it was for. The film, as per latest reports is based on a film director who kidnaps a well-known movie star's daughter.

Talking about the upcoming film, Vikramaditya Motwane in an interview with an entertainment portal said, "AK vs AK has an extremely, unique and gripping storyline and Netflix is the perfect platform for it because of their organic disposition to take creative leaps of faith and constantly push the envelope every single time." 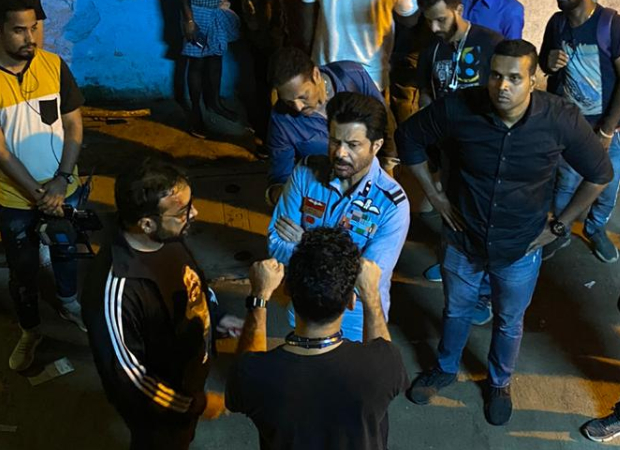 Talking about the project, Anil Kapoor told the portal, "Attempting your craft on a completely different platform is both exciting and daunting, and it’s a challenge I’d take on only with a committed streaming service like Netflix. I’ve partnered with Netflix on Selection Day and Mowgli - Legend of the Jungle in the past and am amazed at how far and wide the stories have traveled. And being able to take this leap with Vikram (Aditya Motwane) and Anurag (Kashyap) promises to be an exceptional experience. I can't wait for these stories to come to life!"