Bigg Boss 11 friends Hina Khan and Vikas Gupta gave each other a royal ignore at Box Cricket League. Is it because of Priyank Sharma?

Bigg Boss 11 ended with Shilpa Shinde winning the season and Hina Khan, Priyank Sharma and Vikas Gupta becoming friends for life. Even months after the season got over, Hina, Priyank and Vikas hung out together on various ocassions. Fans were delighted to see their favourite getting along so well. But it seems like their beautiful friendship was only short-lived. According to a report, Hina Khan and Vikas Gupta have ended their friendship on an ugly note. The same was seen at Box Cricket League, where they both gave each other a royal ignore.

The reason behind their rife is yet unknown, but most probably it is because of Priyank Sharma who happens to be Hina Khan's best buddy. If you remmeber the story we shared with you about Priyank and Vikas, the former allegedly got physical with Vikas Gupta during a fight at Marriot hotel in Juhu. It seems like Hina Khan has picked up her side and is not on talking terms with Vikas Gupta. 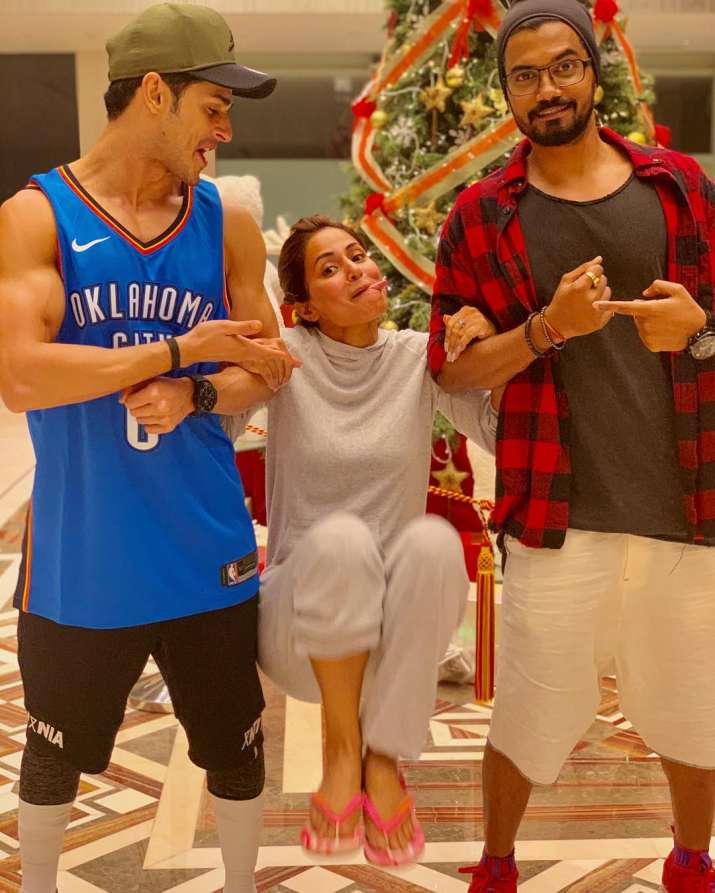 An eye-witness at BCL told SpotboyE, "The total ignore that Hina and Vikas gave to each other was uglier than the cold 'Hi' which HIna and Parth exchanged. Almost everybody present at the match, wherein Hina and Vikas crossed paths, noticed that they maintained a distance and no effort was made from either side to talk to each other. Soon, tongues started wagging and one could hear people talking that the Vikas-Priyank Marriott fiasco was the reason and it was crystal clear that like in Luv's case, Hina and Priyank were a team."

Just before Indian Telly Awards 2019, Vikas Gupta and Priyank Sharma got into an ugly fight, of which Benafsha Soonawalla was an eyewitness. Priyank allegedly blocked Vikas' way and even threatened him to spread rumours that he tried to assault him. 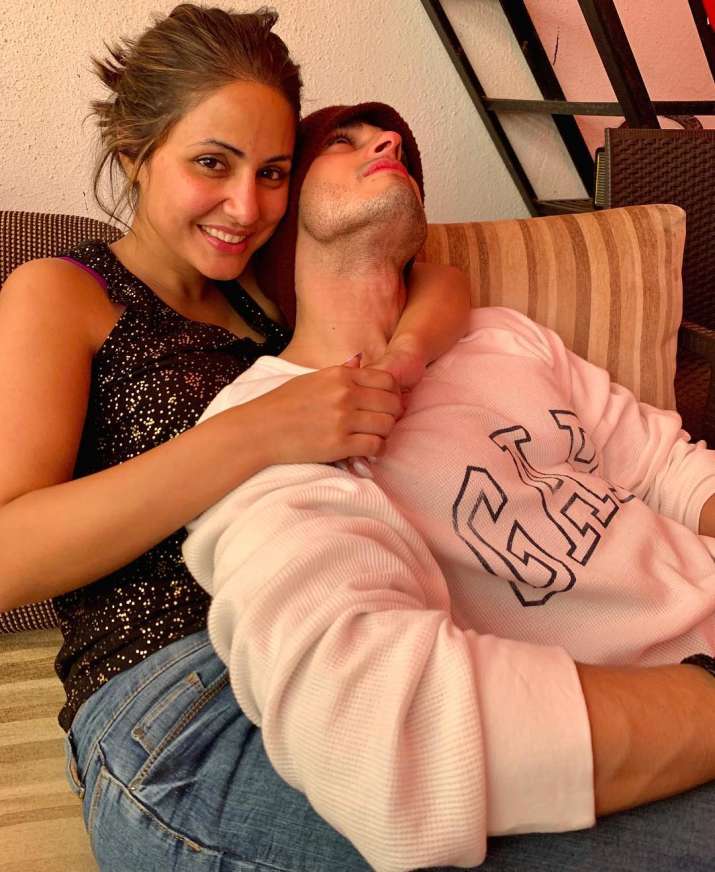