Avengers Endgame Movie Review: Just when we thought Marvel Studios, Russo Brothers can't get any better, they came out with Avengers: Endgame and how.

Every once in a while, there comes a film when you cannot understand where does it falter. It would be an absolute injustice to the craftsmanship of Avengers: Endgame to deduct even a morsel of the star. It doesn't lag anywhere, it doesn't go slow; despite the three-hour length, it never seems so long. For the sake of good cinema and a plethora of emotions, one needs to watch Avengers: Endgame, Marvel fan or not. It's never easy to take forward a franchise that's already raining numbers and winning hearts, but when it comes to Russo Brothers and Marvel Studios, it's not too difficult. Avengers: Endgame was the last nail in the coffin to the Avengers franchise as well as Marvel Cinematic Universe Phase 3 and mere writing this, breaks our heart into many pieces. But, Anthony Russo and Joe Russo along with the star cast of Avengers: Endgame did a phenomenal job to put a closure to this iconic superhero universe.

Avengers Endgame: 10 droolworthy Insta pictures of Chris Hemsworth (Thor) which prove he is every girl's dream 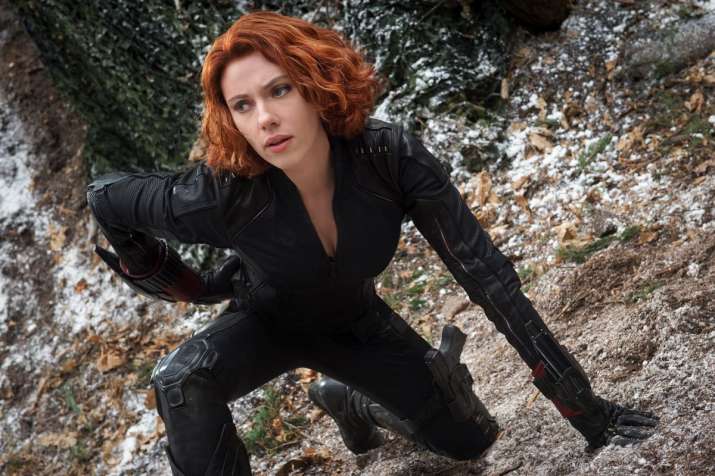 A quick rewind to the incidents that took place in Avengers: Infinity War, mad titan Thanos obtained all the six Infinity Stones and used his Infinity Gauntlet to decimate half of the world's population (Or did he?). The remaining Avengers including Iron Man, Black Widow, Hawkeye, Captain America, Thor, Hulk and Captain Marvel vow to bring everyone back and how? That we can't tell you yet. They do whatever it takes  to bring their fallen soldiers back. In the process, they might find many while losing some of them.

Avengers: Endgame, being the last part of the Avengers franchise, carried a truckload of expectations on its shoulders. They had to fulfil the unsaid promise they made to their devout audience and they succeeded in doing that. After a long time, we've got the pleasure to watch a film that's flawless. Right from the continuity to the action sequence, everything was right in their place. Humour, for which the Marvel films were popular, remained intact in a film that carried such amount of gravitas with it. 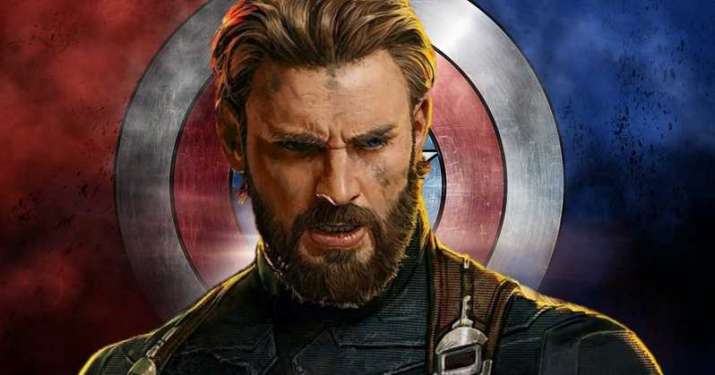 Avengers: Endgame was indeed, a quick nostalgia trip to all the 21 Marvel films we've seen so far. We've known these superheroes so well, their weakness and their strengths, that watching them rise and fall was a bittersweet feeling. The surprise element was that you may see your favourite superhero in their worst form and see the unexpected ones to take the baton from them. There were many hoot-worthy moments where you may want to jump in joy or weep in the corner.

Basically, Avengers: Endgame was not just a film for devoted Marvel fans. It was an experience, a nail-biting one. They want their superheroes to win, unharmed. They want the good to triumph over the evil. And in the course of the entire film, they'll witness many moments where their 'Avengers' may fall.

All in all, one who loves quality cinema and the ones who believe that content can fit very well in the action-drama mould Avengers: Endgame is a shrine and it will be remembered for years to come. A must-watch film for everyone.