Have a look at how the angry young man Amitabh Bachchan fell in love with shy Jaya Bhaduri through their rare and unseen pictures.

Amitabh Bachchan and Jaya Bachchan have been an epitome of love, strength and family ever since they tied the knot 46 years ago. Big B, who was a big star and enjoyed a huge fan base, broke many hearts when he decided to get hitched. While there were many roadblocks in their love story and their lives were surrounded with many controversies, but their love stood against time and overcome everything. It won’t be wrong to say that their love story is weaved with all the ingredients needed to make it as interesting as those tales they have summed up together on the big screen.

Amitabh and Jaya met early in 1970 when the actress saw him at Pune Film Institute. While love didn’t bloom between them at that time, Big B had left an impression on Jaya. She was already an established superstar by then, but Amitabh was struggling to be an actor. On the other hand, he fell in love with Jaya Bhaduri when he saw her on a magazine cover and realized that she has all the features he required in his dream girl - a perfect balance of traditional and modern values. This was the trigger point when love started to blossom in their hearts. 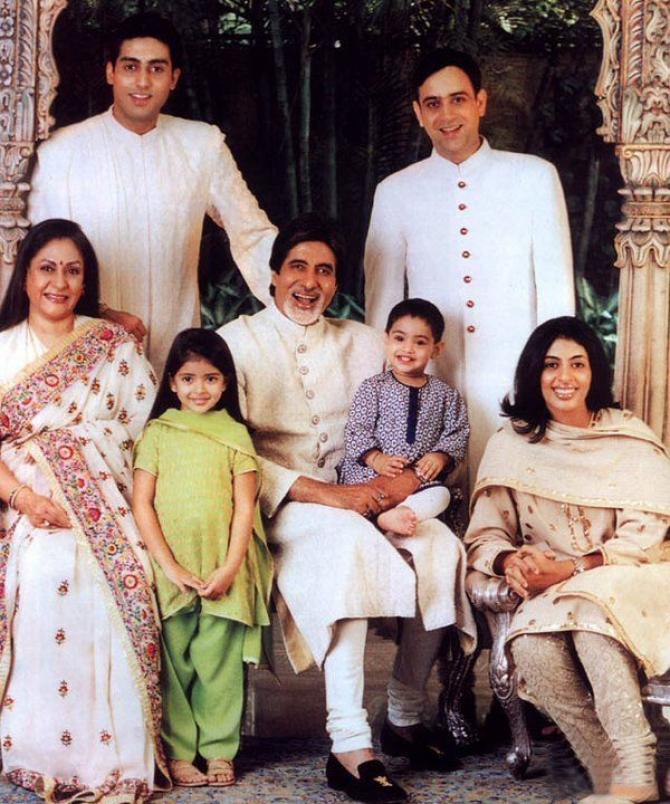 Later, Hrishikesh Mukherjee brought them together on the sets of the movie Guddi and officially introduced them. Amitabh was really thrilled to work opposite her. Recalling her experience and impression of him, Jaya earlier said, “I was introduced to him on the sets of Guddi. I was impressed by him and somewhat in awe as he was Harivanshrai Bachchan's son. I felt he was different, though people laughed at me when I said that. I expressed my feelings and said he's going to make it big, even though I was aware he wasn't the usual stereotype hero. I fell in love with him very soon.” 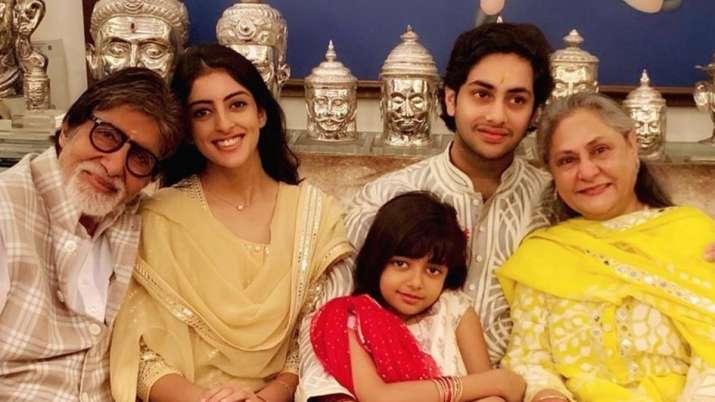 Then it was on the sets of Ek Nazar that their story took a sweet turn. The angry young man fell in love with shy Jaya. Like every other Bollywood love story, Big B and Jaya’s tale also experience and interesting twist. Just before the release of Zanjeer in 1973, the actors’ friends put forward a condition that if the movie becomes a hit, they will go to London. But Amitabh’s father straight away refused the request saying he cannot go out with a girl unless he marries her. Instead of backing down, he felt it the perfect opportunity to say the wedding vows and bring Jaya into his life permanently.

After proposing marriage to her and asking her parents, on June 3, 1973, the couple got hitched and the same day they left for London. Soon after they were blessed with gorgeous daughter Shweta Bachchan and then son Abhishek. While Jaya chose to be a dedicated homemaker, Big B went on to rule Bollywood. 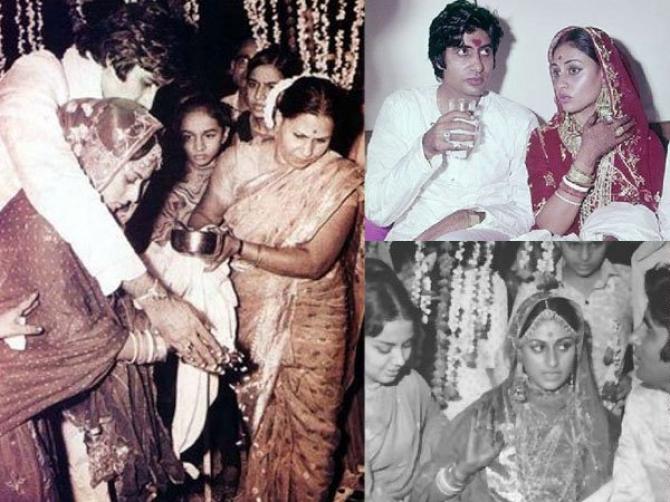 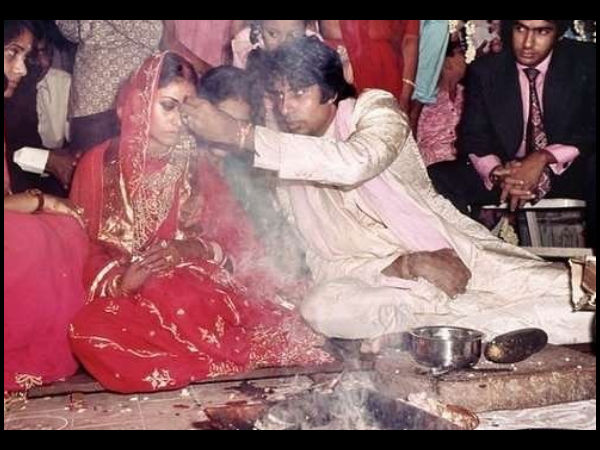 When all was good in their paradise, rumours spread about Amitabh’s affair with his co-star Rekha. This definitely impacted the couple’s relationship to a certain level. But regardless of the rumours and uproar revolving the ‘affair’, they kept their respect in public. Big B also had link-up rumours with Zeenat Aman, Parveen Babi, and a few other actresses,

Jaya in an interview earlier said, "I totally trust my husband and I know this industry. I have never been threatened or felt insecure about anything he did." 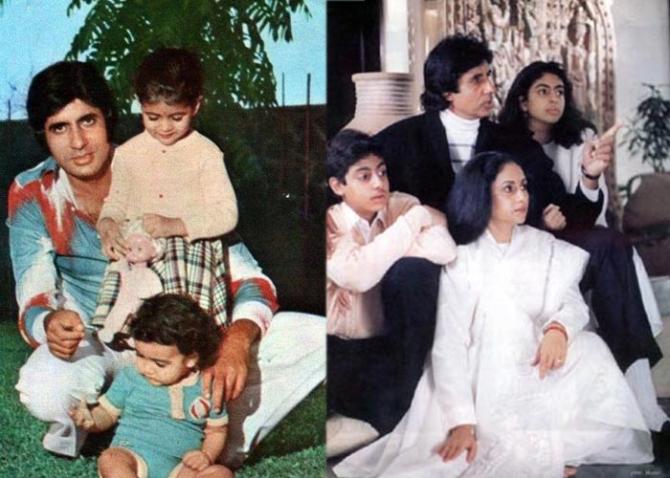 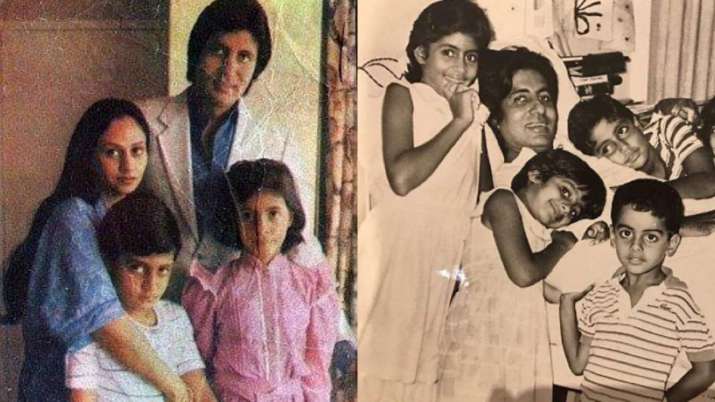 After overcoming everything, today the couple share a stronger relationship than before. They are proud grandparents of Navya, Agastya and Aaradhya. 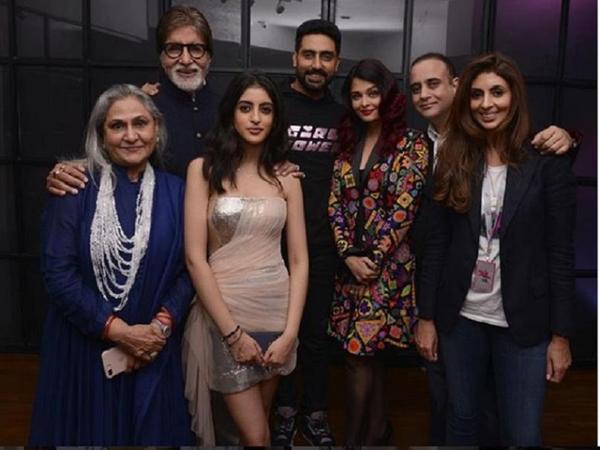 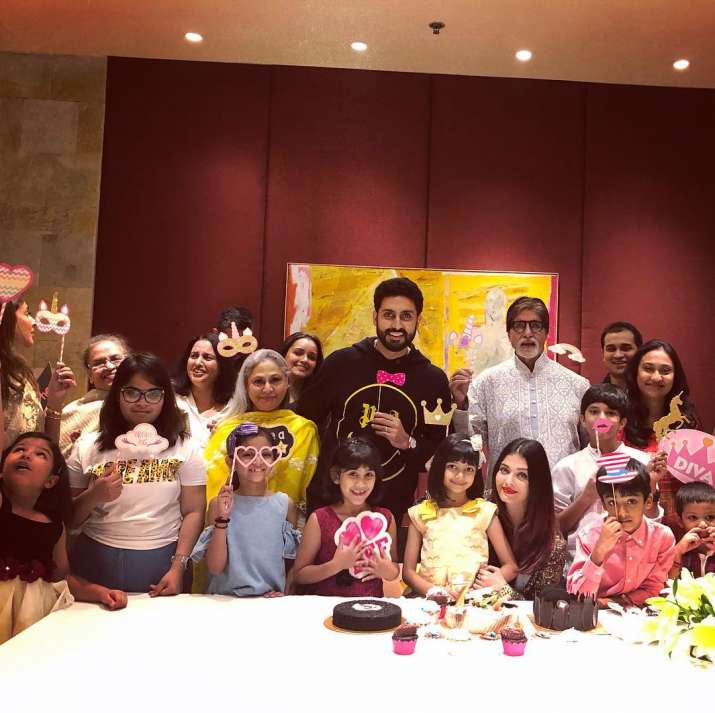 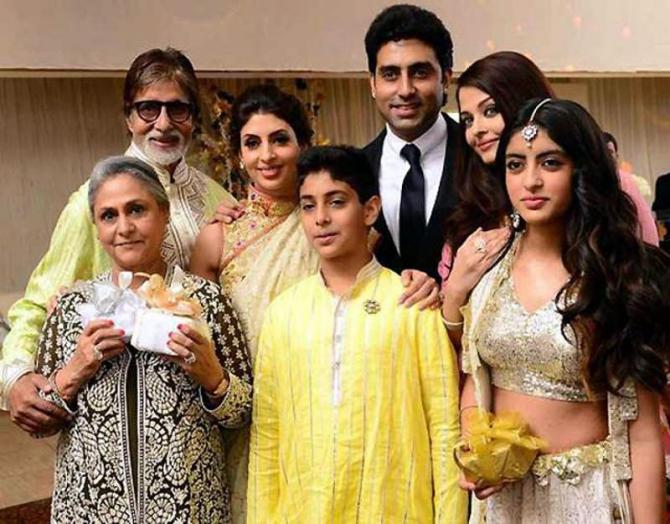