Nutan Samarth Behl, better known as Nutan, had a glorious movie career spanning four decades with over 70 films to her credit.

Bollywood’s legendary actress Nutan Samarth Behl, better known as Nutan, had a glorious movie career spanning four decades with over 70 films to her credit. She built her career on her own terms and started acting at the tender age of 14 with the film Hamari Beti. By the time she was 17, she had already marked her place in the Hindi Film industry. The actress belonged to the filmy family as she was born to Bollywood actress Shobhna Samarth and film director Kumarsen Samarth. She played stellar roles in films like Nagina, Saudagar, Karma, Bandini and others and in 1974, she was awarded with the prestigious Padma Shri award by the Government of India. While her life has been an open book, on her 28th death anniversary, let’s have a look at some of the unknown facts about the legendary actress Nutan.

Nutan tied the knot with naval Lieutenant-Commander Rajnish Bahl on 11 October 1959. They had a son whom we know as Mohnish Bahl, from their marriage.

Nutan started her acting career 1959 when she was 14 but she first starred opposite superstar Dilip Kumar in the 1986 blockbuster Karma. 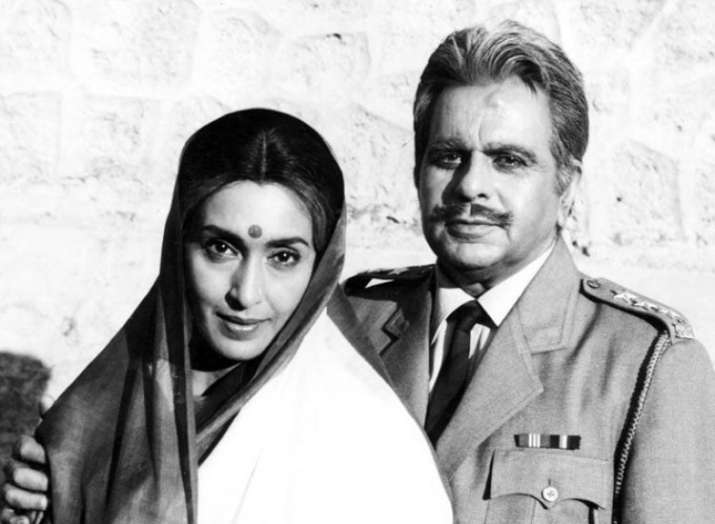 Kanoon Apna Apna (1989) was the last film to be released when she was alive.

It is said that two of her movies- films Naseebwala (1992) and Insaniyat (1994) were released after her death. Interestingly, it is said that Vinod Mehra, who was part of Insaniyat, also died during the filming of the movie.

The cause of her death was breast cancer. She was diagnosed with the disease in 1990 and in 1991, she died in Breach Candy Hospital. Her husband, Rajnish later died in a fire accident in 2004. 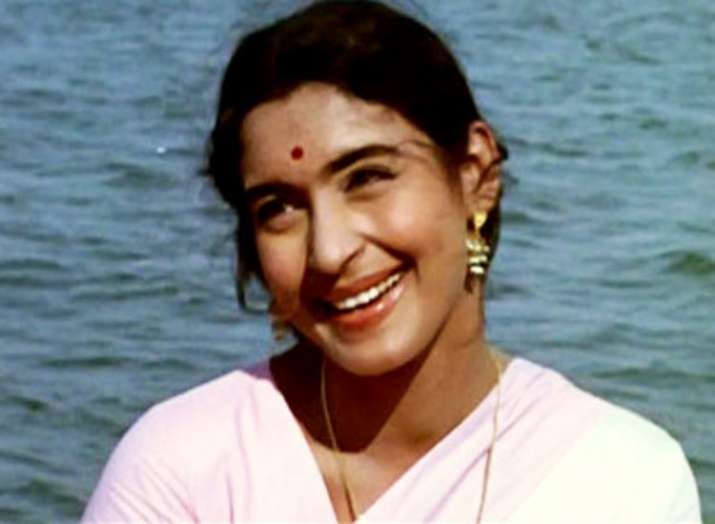