As far as the looks and specs of the upcoming smartphone are concerned, the LG 'W' series will get a notch display and as per the company, the notch can be customized according to the user’s preference. The phone is said to come with AI-enabled triple rear cameras that could include a regular lens, wide angle lens and a lens for capturing portrait mode photos. 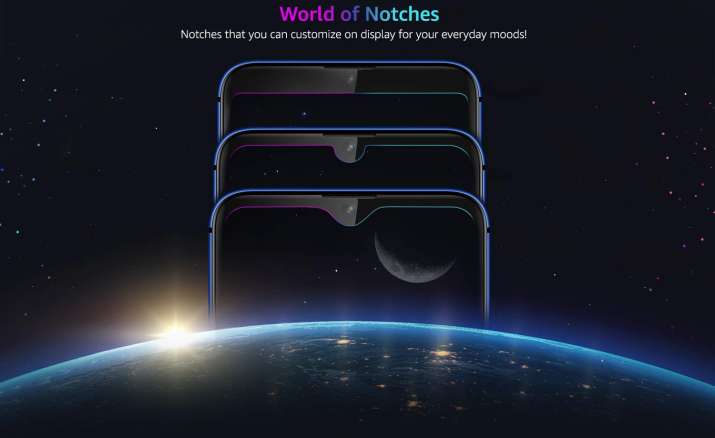 The phone is expected to come in three colour options of black, blue and green. According to the teaser, the smartphone will come with a 'Pocket Worthy-Price Tag', which means that the company might keep the pricing aggressive.

The smartphones 'Notify Me' page is live on Amazon India that is set to launch on 26th June. For more regarding other updates, we will keep you posted once as the launch comes closer.