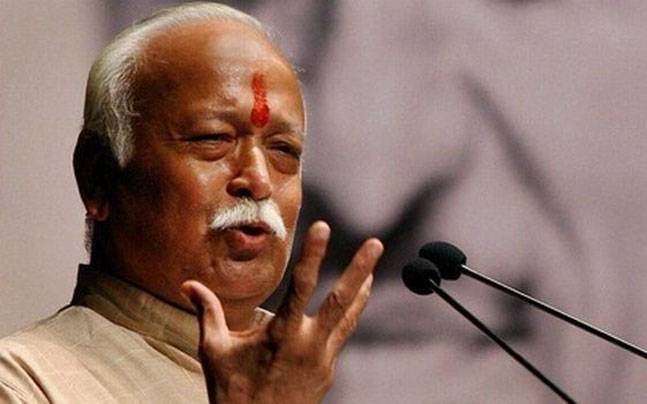 Mohan Madhukar Bhagwat is the chief (Sarsanghchalak) of the nationalist organisation Rashtriya Swayamsevak Sangh (RSS) and was chosen, in March 2009, as the successor to K. S. Sudarshan. After K. B. Hedgewar and M.S.Golwalkar, he is one of the youngest leaders to head the Rashtriya Swayamsevak Sangh. Due to a high threat perception from various Islamic terrorist organisations, in June 2015, Centre ordered the Central Industrial Security Force (CISF) to provide Bhagwat with round-the-clock protection. With Z+ VVIP security cover, he is one of the most protected Indians today. Early life: He was born in Chandrapur, Maharashtra. and comes from a family of RSS activists. He is the eldest son of his parents. From Government Veterinary College, Nagpur, he graduated in Veterinary Sciences and Animal Husbandry. Towards the end of 1975, he dropped out of his postgraduate course in Veterinary Sciences and became a pracharak (full-time promoter/worker) of the RSS.

India nation of Hindus; both cannot be separated: Mohan Bhagwat

Country will not be 'divided' again: Mohan Bhagwat

There has to be a policy to control population, says Mohan Bhagwat at RSS' Dussehra event

'Hindutva is one and would remain the same till the end': Mohan Bhagwat at Veer Savarkar book launch

Muqabla : What is the real meaning of Bhagwat`s definition of Hindu, Hindutva and Hindustan? 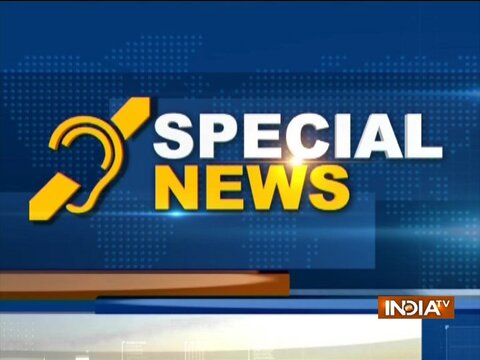