Ahmed Adeeb left the country on June 14 and was due back on the 26th, but his medical furlough was extended by 10 days for additional treatment and tests, according to the Maldives Correctional Service.

Former vice-president of Maldives Ahmed Adeeb was detained in Tuticorin port on Tuesday by Indian agencies for entering India illegally.

As per reports, Adeeb was trying to enter India illegally pretending to be a crew member of a cargo ship -- Virgo 9.

The Ship reportedly began its journey from Indonesia on July 27 with 10 people on board.

As per news agency ANI, "Tuticorin Port Authority say they have detained the former vice-president of Maldives, Ahmed Adeeb. MEA says, 'they are trying to ascertain the veracity of the reports".

Ministry of External Affairs spokesperson Raveesh Kumar, answering a query on the issue, said: "There are designated entry points through which foreigners are allowed entry into India. The entry is facilitated on the basis of appropriate valid travel documents.

"In the instant case, since he was not entering India through a designated entry point and did not possess the valid documents, he has not been permitted entry into India."

Ahmed Adeeb, who stands accused of grand corruption, returned to the Maldives on Saturday after more than three weeks in India receiving medical treatment.

Adeeb left the country on June 14 and was due back on the 26th, but his medical furlough was extended by 10 days for additional treatment and tests, according to the Maldives Correctional Service. 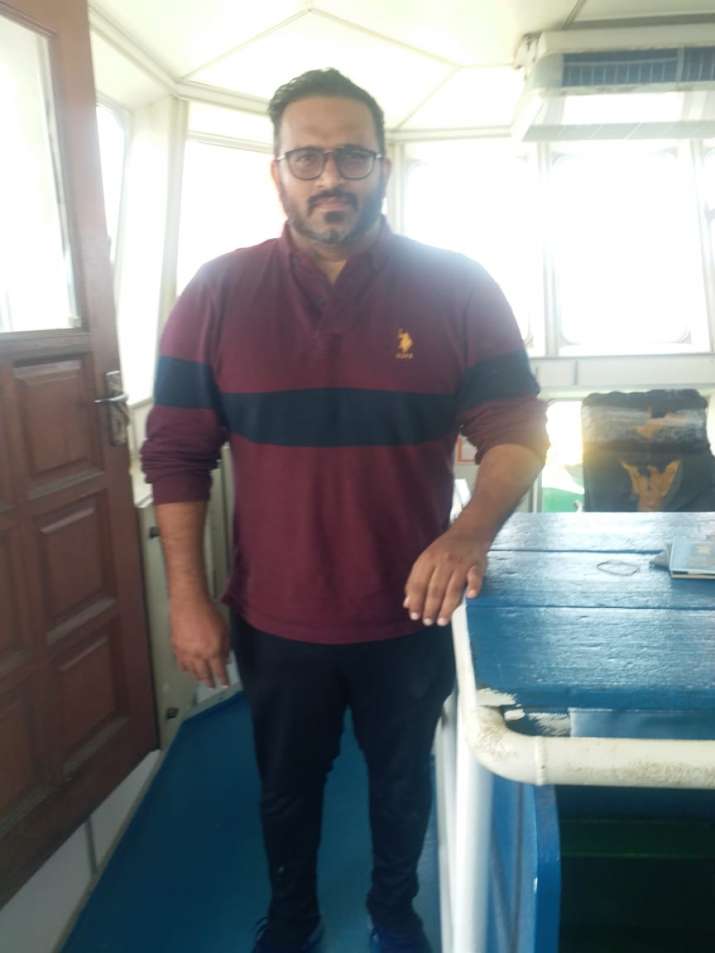 Mihaaru reported that Adeeb was diagnosed with glaucoma in 2017.

Adeeb, who served as former president Abdulla Yameen’s deputy, was accused of plotting to assassinate Yameen and involvement in the embezzlement of more than US$90 million from state coffers.

He was sentenced to 33 years in jail but had his convictions quashed in May by appellate courts on the grounds of undue political influence over the trials in 2016.

The High Court has ordered fresh trials for two of the three convictions against Adeeb.

Following the prosecutor general’s appeal of the High Court’s ruling to dismiss the cases at the Supreme Court, the court ordered a fresh travel ban on Adeeb as the case is adjudicated.

The government’s decision to grant Adeeb medical leave incensed the public, who feared he might abscond.

But the home ministry and police assured the parliamentary national security committee that there was “no chance” Adeeb could escape.

On Saturday, after Adeeb’s inbound flight landed, Home Minister Imran Abdulla tweeted that he had fulfilled the pledge to ensure Adeeb’s return.