Alia Bhatt and Katrina Kaif are fashion inspirations for many. Don't believe us? Check it out for yourself!

The 18th edition of International Indian Film Academy (IIFA) awards has kicked-off with expected buzz and glamour. Our B-town celebs have reached New York to celebrate this mesmerising Bollywood extravaganza. The event marked its beginning with a star-studded press conference which gave us a number of drool-worthy moments like Salman Khan singing birthday song for Katrina Kaif. The press conference was followed by a glamour-packed event at Times Square, known at IIFA Stomp in the evening. Stars like Alia Bhatt, Salman Khan, Shahid Kapoor, Sushant Singh Rajput, Kriti Sanon were at their candid best. Now it’s the turn for green carpet for these celebrities to sizzle their fans once again. Look how they enthralled the Bollywood buffs in New York.

Kriti Sanon seems to have walked straight out of Disney flick. Look at her gown and go all ‘awww’ at her chic ensemble.

Looks like a dream! Straight out of a fairytale! @kritisanon at the IIFA ROCKS green carpet. #IIFA2017 pic.twitter.com/rv3ATHUCYh

Truly said, ‘Sabki aan, sabki shaan’! We’re talking about one and only Salman Khan. The name is enough to make anything look worth looking up to. Karan Johar looks dapper in scarlet red suit, as red as the heart emojis in his movies. 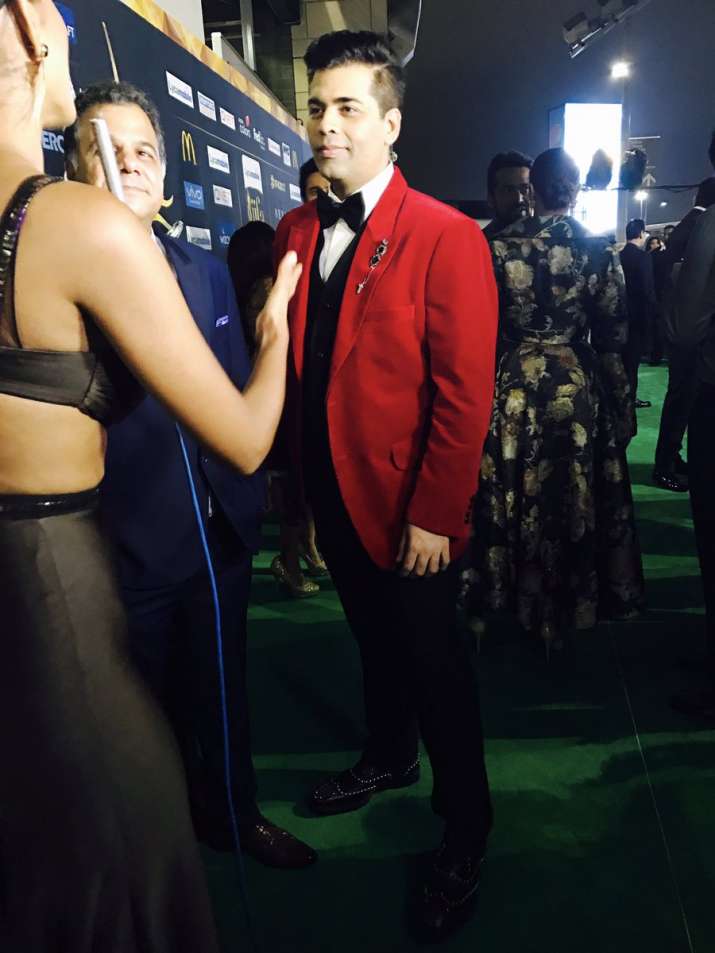 Sushant Singh Rajput rocks the all-black look. Raise your hands if you skipped a beat seeing SSR dressed as black as a night. 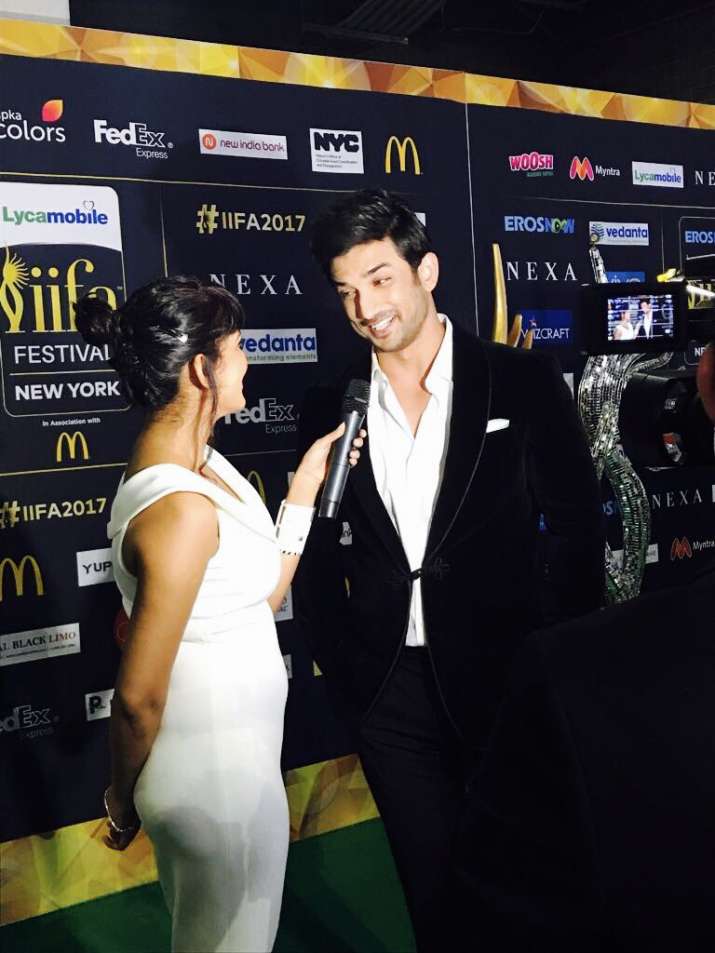 Alia Bhatt is ever-glowing in her white fusion ensemble. The natural beauty needs no flashy makeup to be under the spotlight. 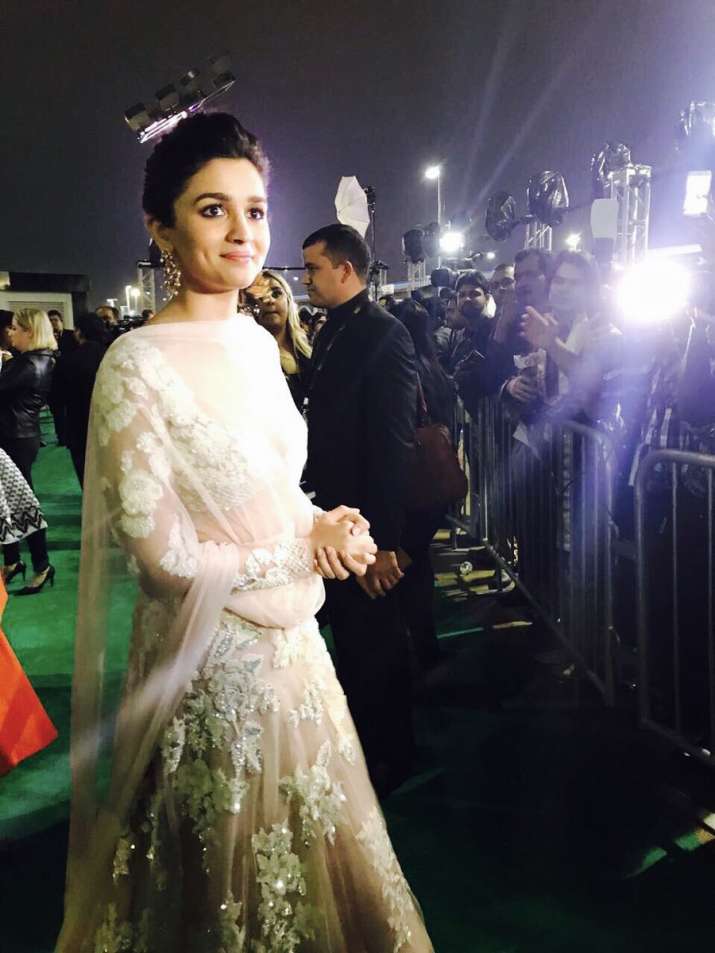 Varun Dhawan in his great Gatsby look! Can he get more charming? The ladies man at IIFA Green Carpet. 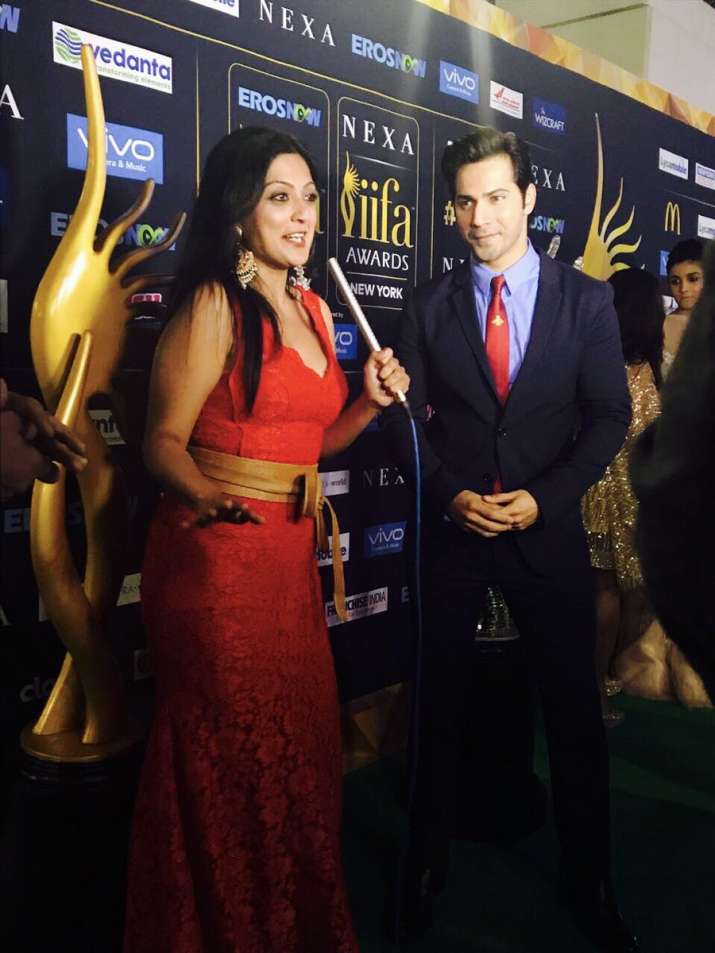 I just lost my heart to Katrina Kaif’s red pout. The gorgeous actress looks breathtaking in her golden and red attire. Look at her hair, aren’t they perfect for the event. 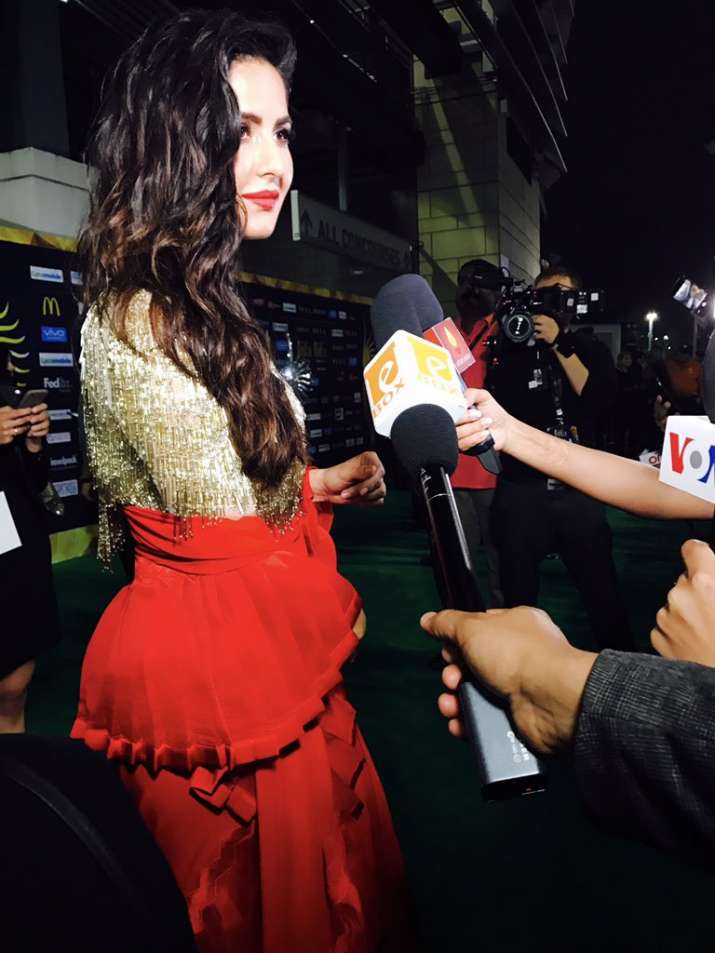 Arbaaz Khan is his comfortable best at IIFA 2017 Green Carpet 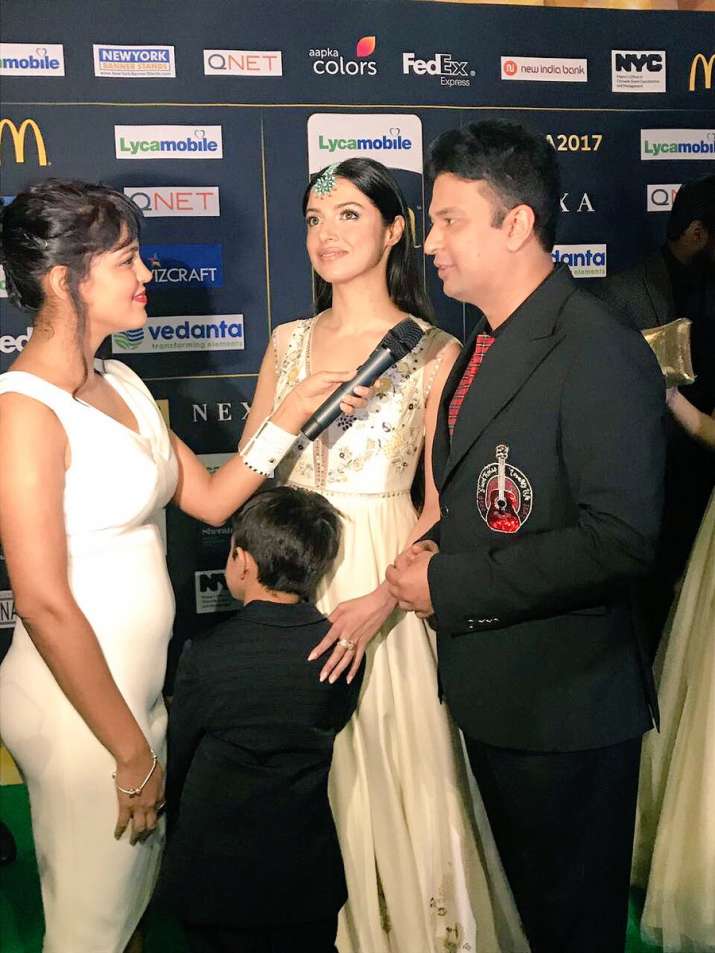 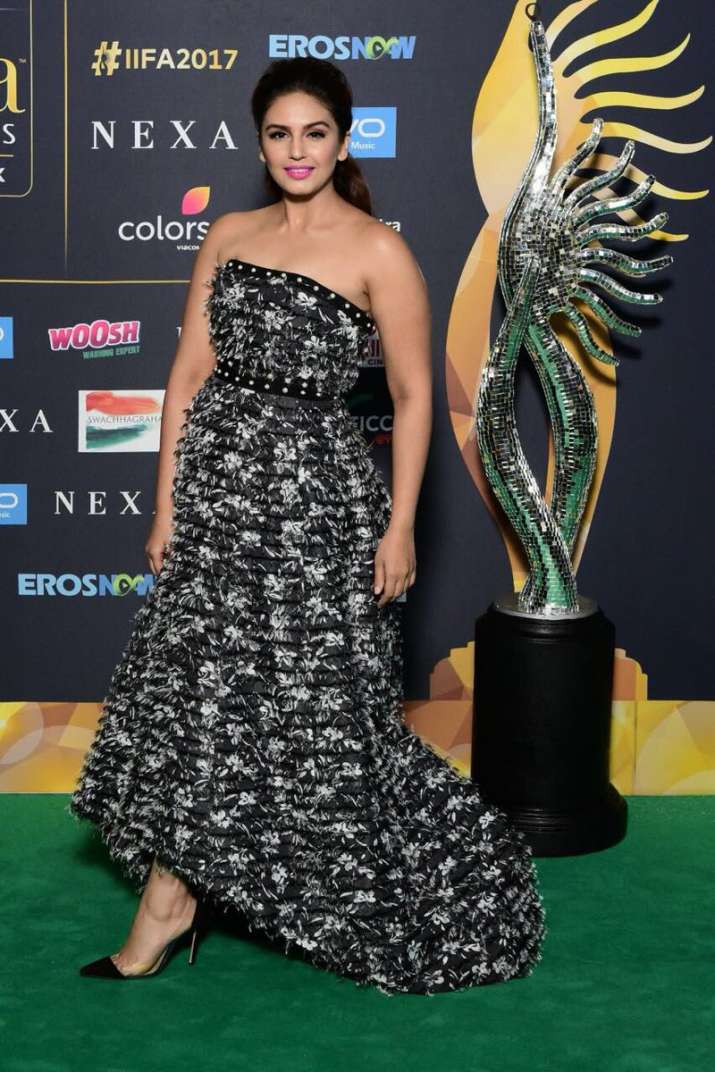 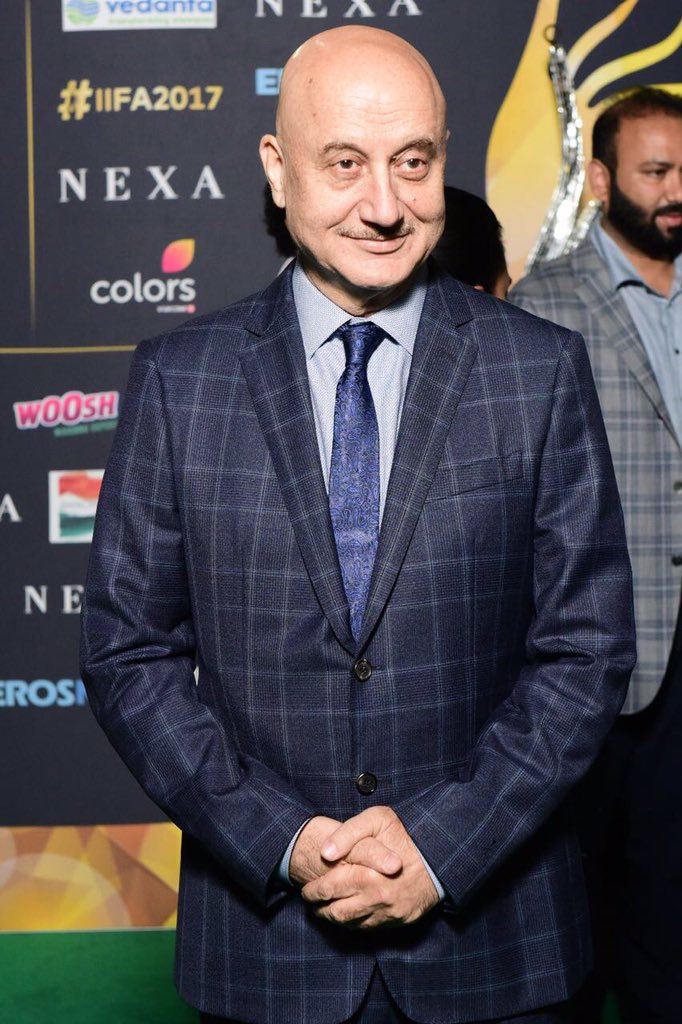 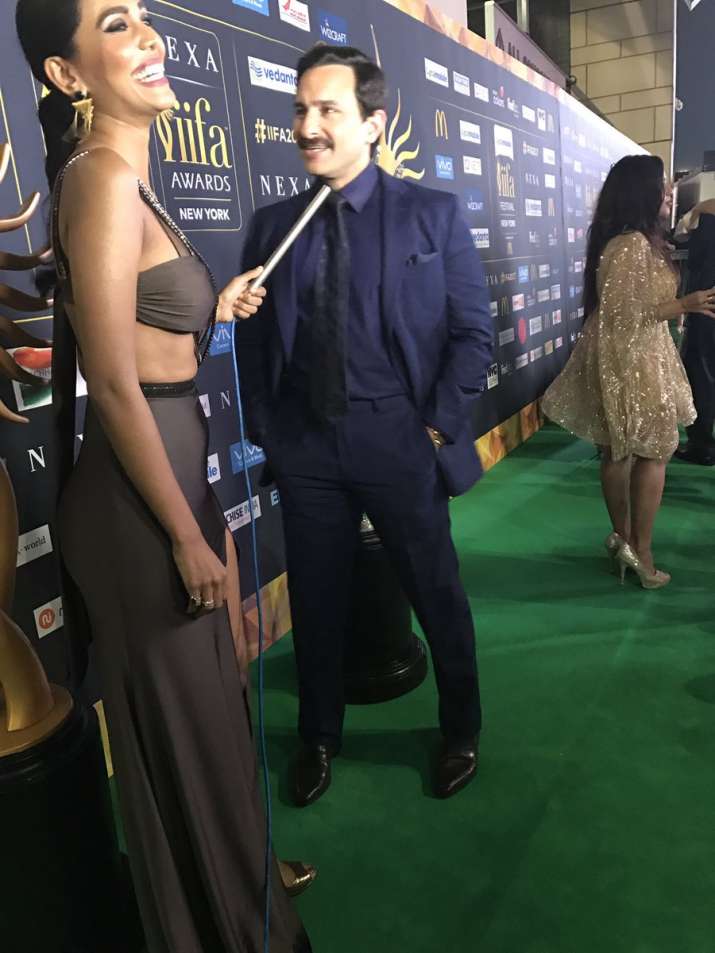 IIFA 2017: While Bollywood celebs look their fashion-best, here are our favourite picks