While talking to the panel of the Women in the World, she made an honest confession that she didn’t really think she would end up marrying Nick Jonas. She talked about how the romance between Desi girl Priyanka Chopra and singer Nick Jonas sprouted.

Priyanka Chopra and Nick Jonas refute the rumours of seeking divorce and are having a blissful married life. They have been partying together, working together and holidaying to celebrate their togetherness. Priyanka Chopra recently discussed the critical issues like feminism, relationships, marriages, etc. on the stage of Women in the World summit.

So proud to share the stage with the incredible women who took the stage before me and after me at @womenintheworld. Your game changing work is shaping the world and moving the much needed needle for women. I applaud you and feel proud to have had the opportunity to share this platform with all of you. #TinaBrown, Thank you for having me. #WITW

While talking to the panel of the Women in the World, she made an honest confession that she didn’t really think she would end up marrying Nick Jonas. She talked about how the romance between Desi girl Priyanka Chopra and singer Nick Jonas sprouted.

I’ve known him for two years. I didn’t think that this is what it [would’ve] turned out to be, and that’s maybe that’s my fault, I judged a book by its cover,” she confessed during the discussion with the panel. 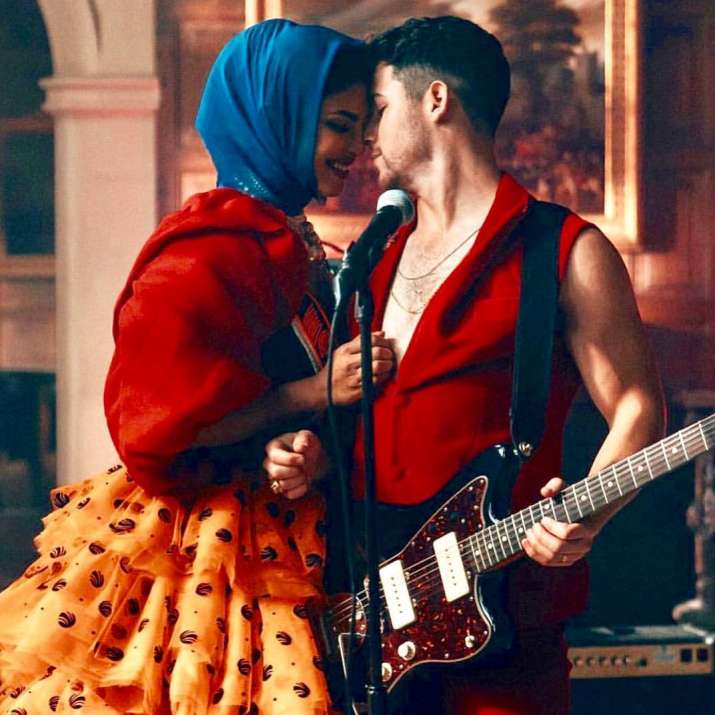 On being asked about how Nick “surprised” her, she said, “I call him ‘Old Man Jonas.’ That’s my name for him, ‘OMJ' He’s such an old soul, extremely smart, so good for me because he grounds me so much. I’m a wild child, I do whatever I want whenever I want and he always supports me.” 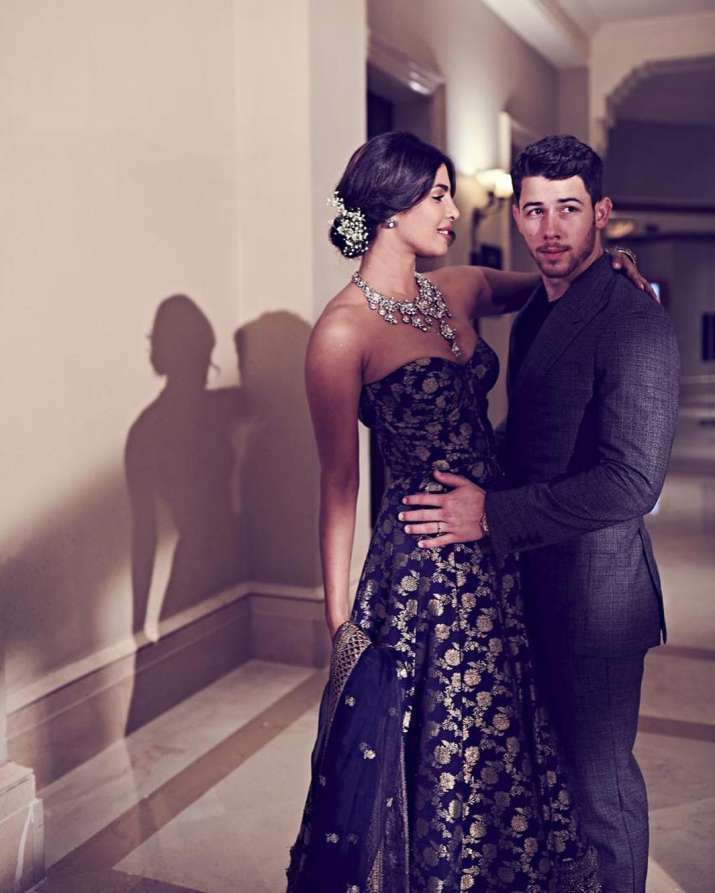 Priyanka Chopra even recalled an incident from her early days of romancing with Nick Jonas and said, “He said, ‘I will never be the one who will tell you to cancel work because I know how hard you’ve worked to be where you are. So, if you could’ve canceled it, you would’ve done it. I’ll take our friends out for dinner, we’ll wait for you, and you finish your meeting and come back.” 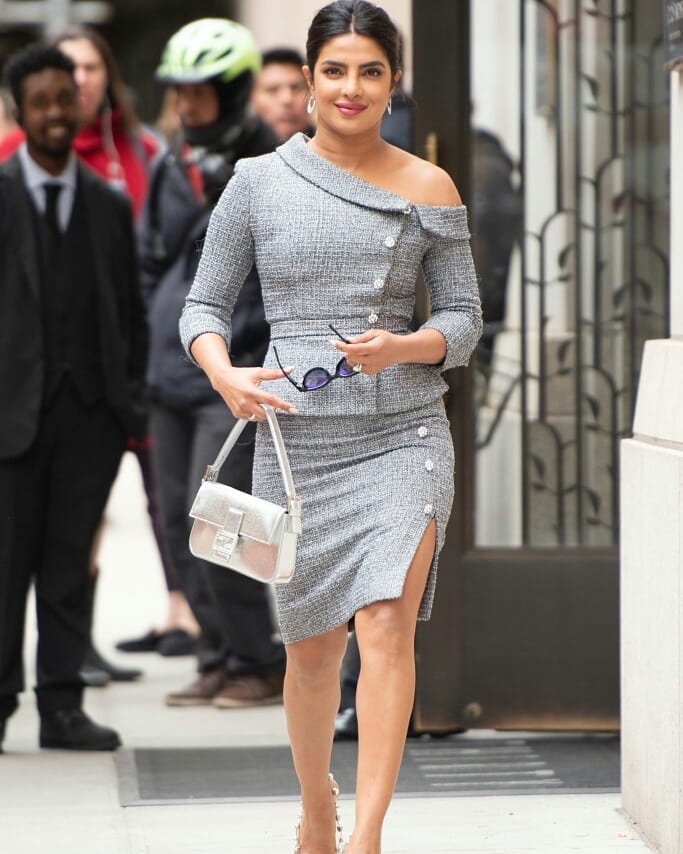 Now the couple has been married happily with all the grandeur in a Christian wedding as well as a traditional Indian wedding. We wish marital-bliss to the couple.