New Delhi: The moment we think of a Bollywood actor, the first thoughts that come to our mind are chocolate boy looks, six pack abs, and even boy next door looks.However, there is one actor,

New Delhi: The moment we think of a Bollywood actor, the first thoughts that come to our mind are chocolate boy looks, six pack abs, and even boy next door looks.

However, there is one actor, who has successfully changed our perception about a ‘hero' with his acting skills, his charm and of course, his humour quotient.

We are talking about Ram Kapoor who is no less a sensation on the small screen despite the diameter of his waist and 'non-chocolate hero' looks.

The adorably cute actor, who is currently seen as Ram Ahuja in Sony Entertainment's ‘Dil ki Baatein dil Hi Jaane', enjoys a huge fan following and has always been the ‘talk of the town' for more than a decade now.

As Ram Kapoor turns a year older, we bring you some lesser known facts about the amazing actor:

1. It was in ninth standard that Ram Kapoor discovered his inclination towards acting when he gave auditions for a school play “Charlie's Aunt” for the Founder's Day celebrations.

2. The actor then moved to Delhi to pursue acting where he did several plays. Later, he decided to go to abroad to study acting and got himself enrolled in the Stanislavsky School of Method Acting in the US.

3. After completing his two year course from the acting school, Ram Kapoor got several offers. However, he declined them all because none was inspiring enough. Ram Kapoor made his debut in the TV industry with Nimbus Productions' ‘Nyay' in 1997, a TV serial on DD helmed by Sudhir Mishra.

4. After this there was no looking back for the actor, and he appeared in three more shows Heena (1998), Sangharsh (1999) and Kavita (2000). It was in 2000 that Ram was offered a show ‘Ghar Ek Mandi' from Balaji Telefilms which propelled him to stardom.

5. The show became his lucky one on both the personal and professional front as it was here that he met his better half Gautami Gadgil. The couple got married in 2003 and have two kids Sia and Aks. 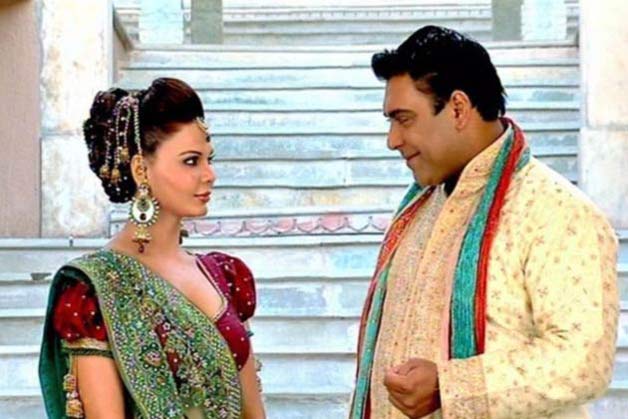 7. Ram was also seen in reality shows. While the actor participated in the dance based reality show ‘Jhalak Dikhhla Jaa Season 3', he hosted the reality show for finding the perfect groom for Rakhi Sawant in ‘Rakhi ka Swayamwar'. 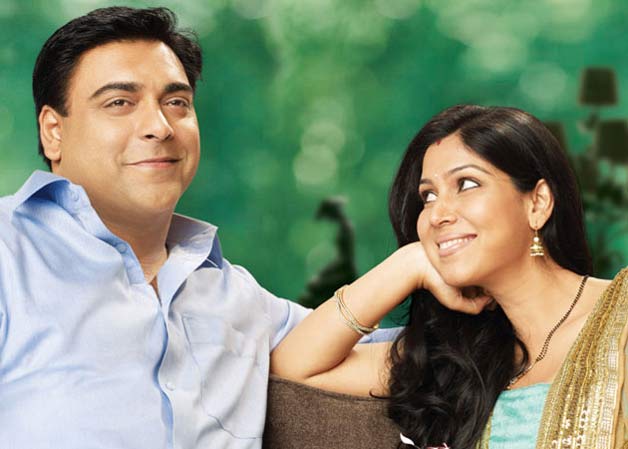 8. While Ram played his most popular role as Jai Wali in ‘Kasamh Se', a Balaji Telefims project, he again became a household name with his role as ‘Ram Kapoor' in ‘Bade Achhe Lagte Hain'. In fact it is even considered to be his best performance so far. 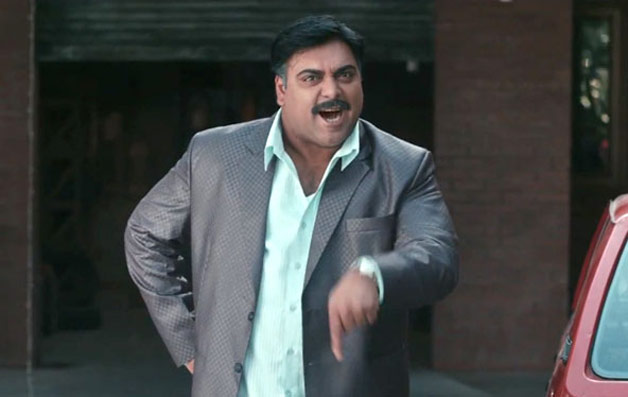 9. Thereafter, the actor was seen playing several roles in various movies like Student Of The Year, Mere Dad Ki Maruti, Shaadi Ke Side Effects, Humshakals, etc. However, he was totally loved for his role of a Punjabi Dad in ‘Mere Dad Ki Maruti' not to forget his energy in ‘Punjabiyaan Di Battery'.

10. Ram Kapoor was cast as one of the leads in Humshakals in 2015, while the actor recently shared the screen with the sizzling Sunny Leone in Kuch Kuch Locha Hai. Reportedly Ram will soon be seen working with Sunny Leone once again but this time in an action thriller film.