Radhika Merchant and Anant Ambani spotted together in casual avatar. Pictures inside.

Shloka Mehta Ambani 's wedding with Akash Ambani was one of the extravagant affairs of this year. The wedding witnessed celebrities from around the globe. Who's who of Bollywood stars also marked their presence at the wedding. Pictures of Akash and Shloka's wedding were all over the internet and it seems netizens still can't get over the fairytale wedding.

An unseen picture of Shloka in the bridal avatar was dropped on Instagram and it is gorgeous. Shloka looks like a goddess in the photo as she walks down the aisle.

"The moment before the moment. Akash+Shloka, Mumbai. There are some key moments in every wedding. The Varmala, sindoor and yes, the one which has everyone's eye... The bridal entry. However, before she makes that big appearance, sometimes there is this moment of calm. Just her, lots of thoughts and some amazing light,'' the caption read. Have a look:

Meanwhile, Mukesh Ambani's youngest son Anant Ambani is rumoured to tie the knot with businessman Viren Merchant and Shaila Merchant’s daughter Radhika Merchant. Though there hasn't been any confirmation yet, Anant and Radhika are often spotted together. Recently, the duo was papped at a store launch in Mumbai. While Anant wore a basic white shirt and black pants, Radhika looked pretty in red kurta and churidaar. She opted for a no make-up look. Check out pictures below. 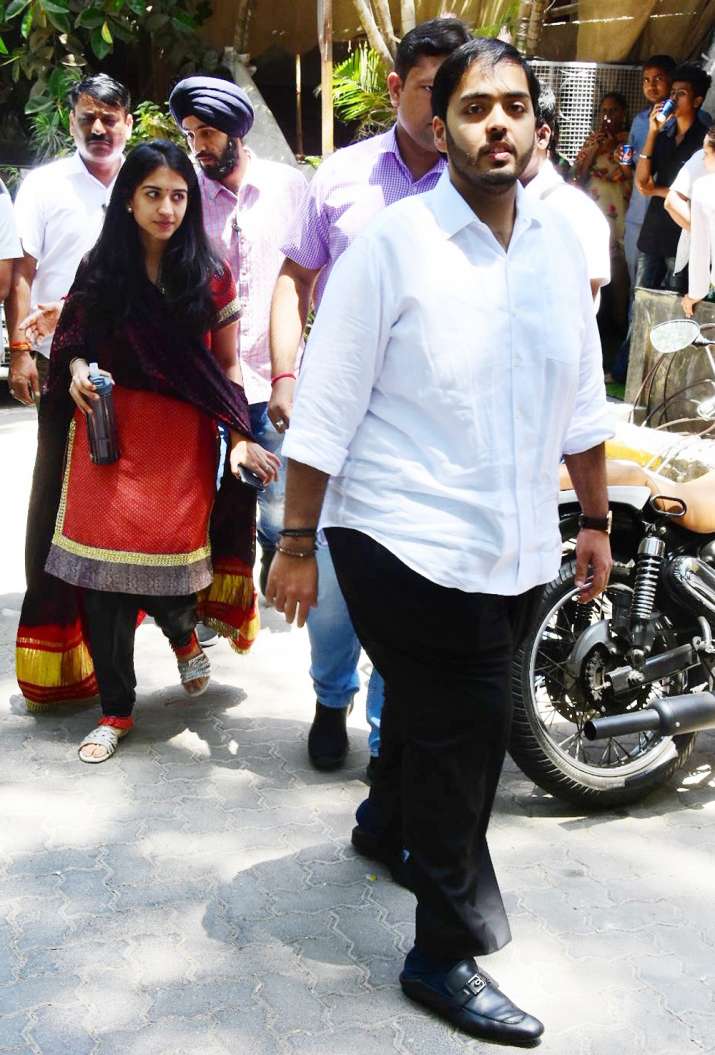 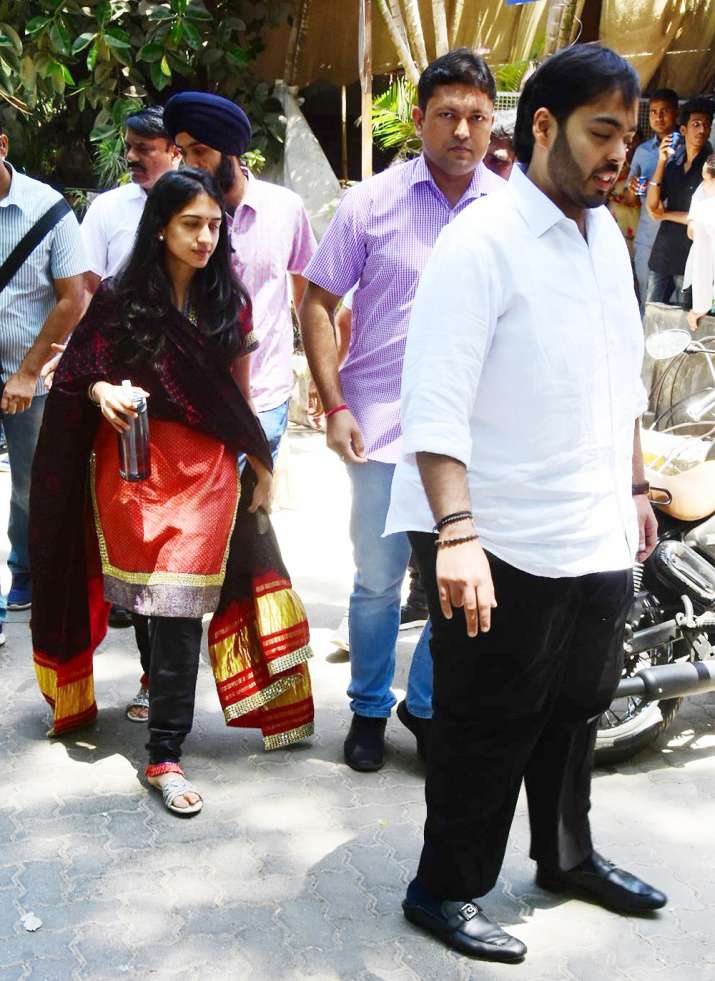 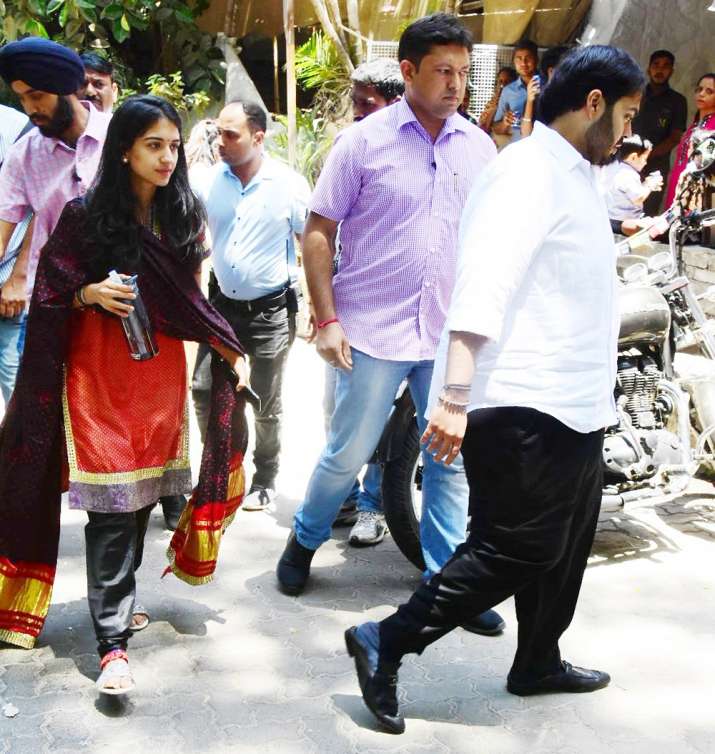