UPI Frauds: How to protect yourself from online scams on GooglePay, PayTM and more?

With UPI frauds on the rise, here are some tips you should keep in mind to avoid getting into scams on apps like Google Pay, PhonePe, Paytm and more.

Recently, a man lost over Rs. 1 lakh in one of the UPI frauds. While trying to sell his furniture online, the man agreed on receiving money via UPI. However, the man by mistake sent the scammer the amount instead of receiving it. Such scams and frauds are becoming common day by day. It is due to the lack of knowledge among the users. Here's how you can stay away from such frauds and scams while using UPI based apps like Google Pay, PayTM, PhonePe, BHIM and more on iPhones and Android smartphones.

Know the difference between sending and receiving

UPI or Unified Payment Interface has surely made sending and receiving money a lot easier than before. However, the app allows both sending and receiving at one place, which often confuses users. Applications like Google Pay show a chat screen with the person and involves both types of transactions on the same screen.

In order to avoid UPI based scams and frauds, you should know the difference between sending and receiving transactions. First, read the arrows carefully that indicate whether the amount is getting debited or credited. Also, when receiving money, the app never asks for OTP or any sort of passwords. 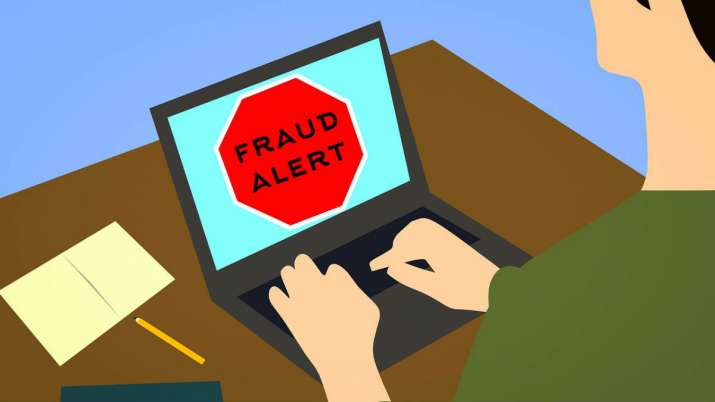 Apps like Google Pay even show a spam warning in cases where the user has been reported before. You should avoid making any transactions with users having a spam alert on the UPI window. In case you get any transaction request from a spam user, you should either block the user or report the account as spam.

In a recent scam, a user took it to social media to inform about his unsuccessful UPI transaction of Rs 9,000. Taking a look at this, a fraudster reached out to him and asked to help. He asked him to download an app called ‘Teamviewer' and got access to the smartphone. Once he had access, he requested the victim to keep his debit card in front of the phone's camera. The victim understood that he is being scammed and immediately cut the call and deleted the app.

If any person reaches out to you and asks you to download any app other than the bank's own application, just be alert. Additionally, it is also advised to never share things like your debit card or credit card's details or the OTP received on your phone.

A lot of fraudsters will reach out to you and offer you something you cannot refuse. The moment you start trusting the fraudster, he will take advantage and send an OTP to your phone. This is why it is highly recommended to never share any OTPs or passwords with such callers. The caller will even try to convince you that its ok to share the OTP with him. But you should never do that!

Also, there are a ton of fake customer care numbers online. So, never believe anything pon the internet unless it is written on the official website. In case you need to contact your bank for any UPI transaction failure, head over to the branch or the bank's official website.

With UPI becoming an easier mode of making payments, more and more apps are implementing it. As of now, the most popular app that supports UPI is Google Pay. Paytm, BHIM and PhonePe are also some of the popular UPI applications. You should avoid downloading any other apps from the Google Play Store or Apple App Store. Fake apps will even try to attract you with amazing offers and deals after registration. However, you should prefer sticking with some of the popular ones only.