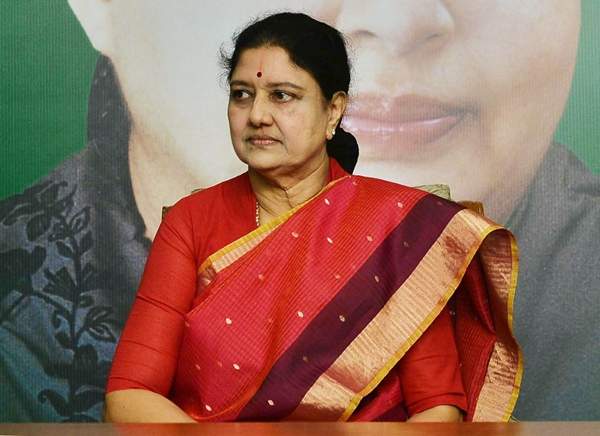 Sasikala may be released on Jan 27, 2021, says Karnataka Prison department

Dhinakaran vs Dhivakaran: Rumblings in Sasikala’s family intensify as nephews fight over 'identity'

Sasikala gets 15-day parole for attending her husband's last rites