New Delhi: The legal system of Saudi Arabia is based on Sharia, Islamic law derived from the Quran, and thus discrimination against women here still continues.The Saudi law solely adheres to Holy Quran -- which

New Delhi: The legal system of Saudi Arabia is based on Sharia, Islamic law derived from the Quran, and thus discrimination against women here still continues.

The Saudi law solely adheres to Holy Quran -- which all judges have to interpret conservatively.

Earlier, women were not allowed to vote in elections but recently, women in Saudi Arabia are registering to vote for the first time in history, more than four years after King Abdullah granted equal voting rights.

India TV brings to you 15 staggering facts about Saudi:

Saudi Arabia carried out at least 157 executions in 2015, with beheadings reaching their highest level in the kingdom in two decades.

Human Rights observers found that of the first 100 prisoners executed in 2015, 56 had been based on judicial discretion and not for crimes for which Islamic law mandates a specific death penalty punishment. The Kingdom witnessed a rise in number of people executed for non-lethal offenses that judges have wide discretion to rule on, particularly for drug-related crimes.

Annual execution tolls for Saudi Arabia in recent years have rarely exceeded 90 for the entire year.

2. Saudi is largest country in world without a river

Today about 50% of drinking water comes from desalination, 40% from the mining of non-renewable groundwater and only 10% from surface water in the mountainous South-West of the country. 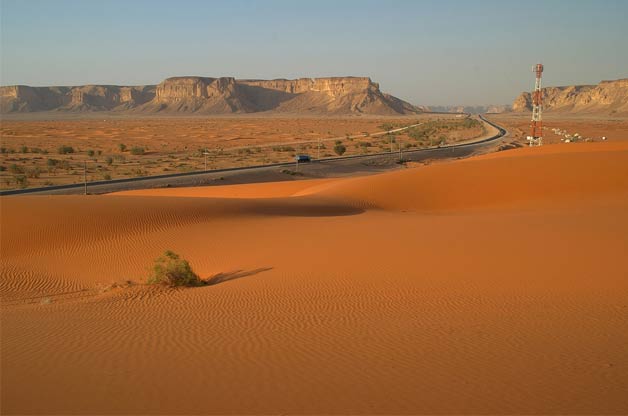 Driving a car in Saudi is strictly prohibited for women. However, there is no official law that bans women from driving.

A group of Saudi women had in 2011 organised the 'Women2Drive' to raise awareness on the issue but it was not a major success.

In 2014, the advisory council to King of Saudi Arabia had recommended the country's government lift the long-standing ban on women drivers despite decades of cracking down on protests.

There are no laws against women exercising outside their homes, but in this conservative society many are influenced by scholars and clerics who argue against it.

In girls' schools and universities, there are no gym classes or sports teams.

However, private gyms for women were allowed to operate until the Religious Police decided to close them down for good. 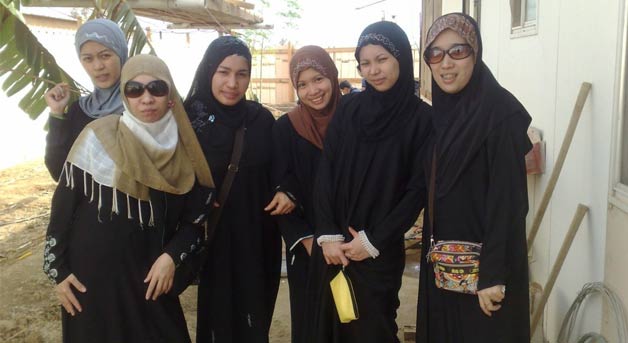 Some Saudi clerics have campaigned for women-only gyms to be shut down and declared that sport could cause women to lose their virginity.

Saudi also faces a ban from the International Olympic Committee for never sending out any female delegates.

The Jeddah Tower, also known as the Kingdom Tower, will be the first building in the world to reach a full kilometer into the air.

Jeddah Tower will make Dubai's Burj Khalifa the second tallest building on Earth, standing at 2,722 feet tall at its spire.

Construction of the Jeddah tower has already started and when it is completed it will have 200 floors.

The Saudi government has announced that Jeddah Tower will become operational by December 2018.

Also, the expected cost of the Jeddah Tower's construction is 19.2 times as much as the amount Taylor Swift made in 2014.

The Jeddah Tower is expected to cost $1.23 billion whereas Taylor Swift in 2014 raked $64 million.

Women in Saudi need to be accompanied by a male partner whenever they leave the house.

These male guardians are known as a 'mahram'.

The 'mahram' needs to accompany the woman every time she leaves her home.

This system is based on the notion that giving freedom of movement to women would make them vulnerable to sins.

There were reports that once a teenager was gang-raped in Saudi. When this incident took place, the victim was not with a mahram. The court punished her for going outside without her guardian.

The Saudi government has recently announced that it was considering lifting restrictions on women that would allow them to travel without mahram.

7. No selling or wearing anything red on Valentine's Day

Flower shops and gift shops are prohibited from selling red roses, anything heart-shaped or red on Valentine's Day.

Schoolgirls, ladies are prohibited from wearing anything red - not even a red scarf.

Any girl that shows up to school with a hint of red is barred from entry and is sent home to change whatever it is that is red.

The usual reasoning for banning anything red is because it is not an Islamic occasion and also to prevent from having any contact outside marriage.

Women are not allowed to do most of the jobs that men can do in Saudi.

Most women work in either education or the medical field. Women have only recently been allowed to work as store clerks or at department stores.

At a few hypermarkets, women need to cover their faces at all times while working. 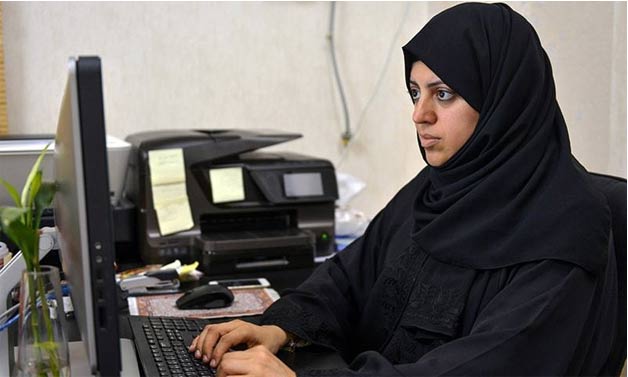 One notable place of business where women are absent from is the lingerie store, which are still fully staffed by men.

Saudi Arabia's Ghawar field is the largest in the world. It has an estimated 75 billion barrels of oil left. It can fill 4,770,897 Olympic swimming pools.

Saudi Arabia has an oil-based economy with strong government control over major economic activities. It is the world's leading oil exporter and second largest producer.

The total defence expenditure was also 4 times of the Afghanistan's GDP which was $20.7 billion in 2013.

Saudi Arabia had proposed hosting an Olympic Games without women. The International Olympic Committee (IOC) had turned down any suggestion of Saudi Arabia making a joint bid with Bahrain and holding men and women's events in different territories.

The society here is very conservative and it is hard time to accept that women can compete in sports. 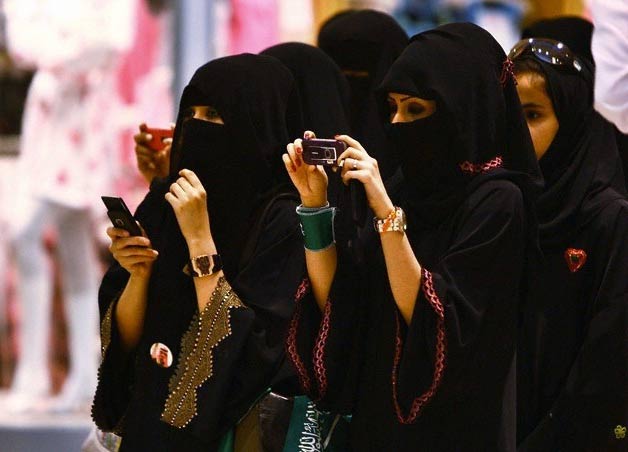 When Saudi Arabia sent its female athletes to the London games for the first time, hard-line clerics denounced the women as "prostitutes".

While they were allowed to compete, they had to be accompanied by a male guardian and wear a "Sharia-compliant" sports kit that covered their hair.

12. 60% of labour forces in Saudi are foreigners

Reports say that Saudi nationals prefer to work largely in the public sector with little interest to join the private sector. As a result, most of the people who work in the oil and service sectors in Saudi are foreigners.

The population of Saudi Arabia represents 0.41 percent of the world's total population. 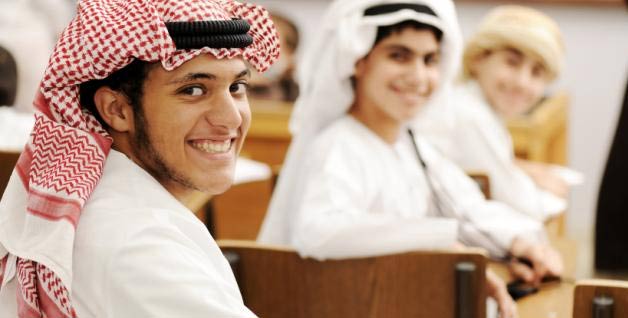 14. Women limit their interaction with men

Women here are required to limit the amount of time spent with men they are not related to.

Media reports suggested that majority of public places including offices, banks and universities have separate entrances for men and women.

Public transportation, parks, beaches and amusement parks are also separate in most parts of the country.

Camels can survive the hottest climates on earth. They are commonly used for transportation in the desert and temperatures in these areas can rise as high as 500° C.

Riyadh's camel market is one of the largest in the world and is said to sell about 100 camels every day.