Priyanka, Sushant, Janhvi , Ishaan and others came together for a private dinner. Check out inside pictures.

Last night, there was another celebration going on besides Akash Ambani and Shloka Mehta's wedding bash. The 'impromptu' dinner was attended by several Bollywood celebrities including Priyanka Chopra, Jacqueline Fernandez, Huma Qureshi, Saqib Saleem, Tabu, Sushant Singh Rajput, Janhvi Kapoor and Ishaan Khatter. If Jacqueline and Huma's Instagram posts are anything to by, the night was all about great conversations. Both the actresses showered praises on Priyanka Chopra.

Jacquline took to Instagram to share a cute selfie with PeeCee. She captioned it, ''Never have I been so inspired by a person!! @priyankachopra you made me stay way past my bedtime but you’re right.. it’s only sleep yaa!! #peptalkPC  thanks @rohiniyer for making me part of the impromptu gang!''. Huma Qureshi learned some poses from Priyanka. Alongside a selfie, she wrote, ''She is a force of nature .. I am and always will be soooo inspired by @priyankachopra Such an epic night , great conversations ...chatted till the sun came up .. Danke for being you  #love #her Seen here teaching me some poses  Thank you @rohiniyer such a faab impromptu plan''.

Also, their huge starry selfie is doing the rounds on the internet in which we can see Tabu, Saqib Salim, Aayush Sharma and others in the frame. Their smiles reveal that they had a blast.

Here are pictures of celebs arriving for the dinner. 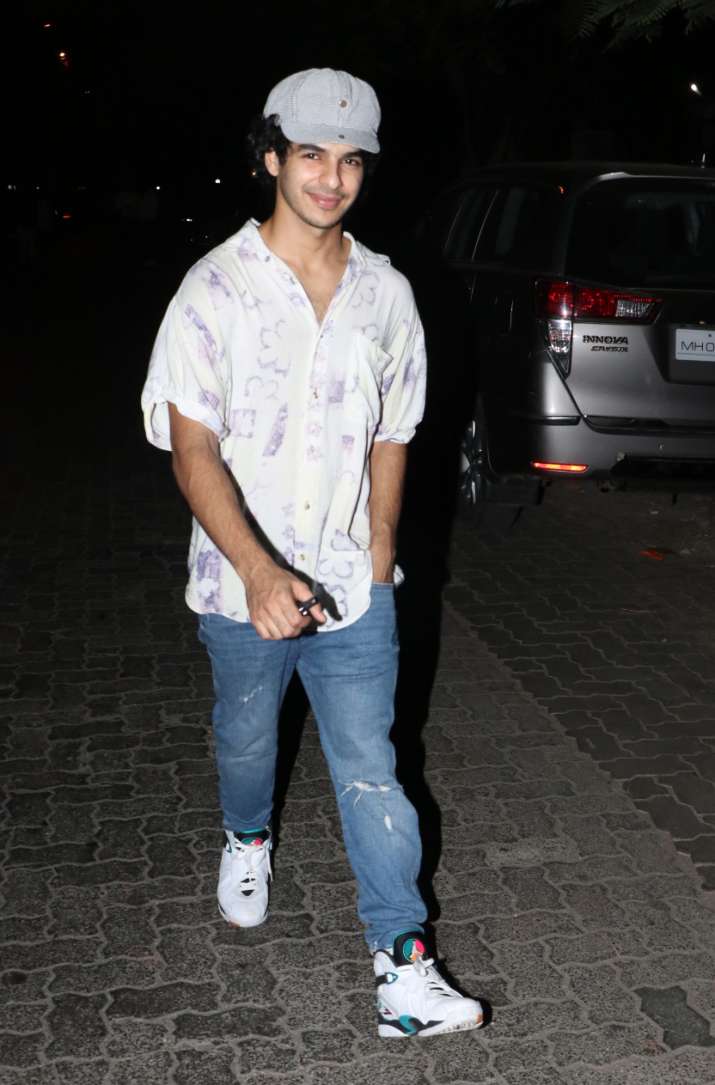 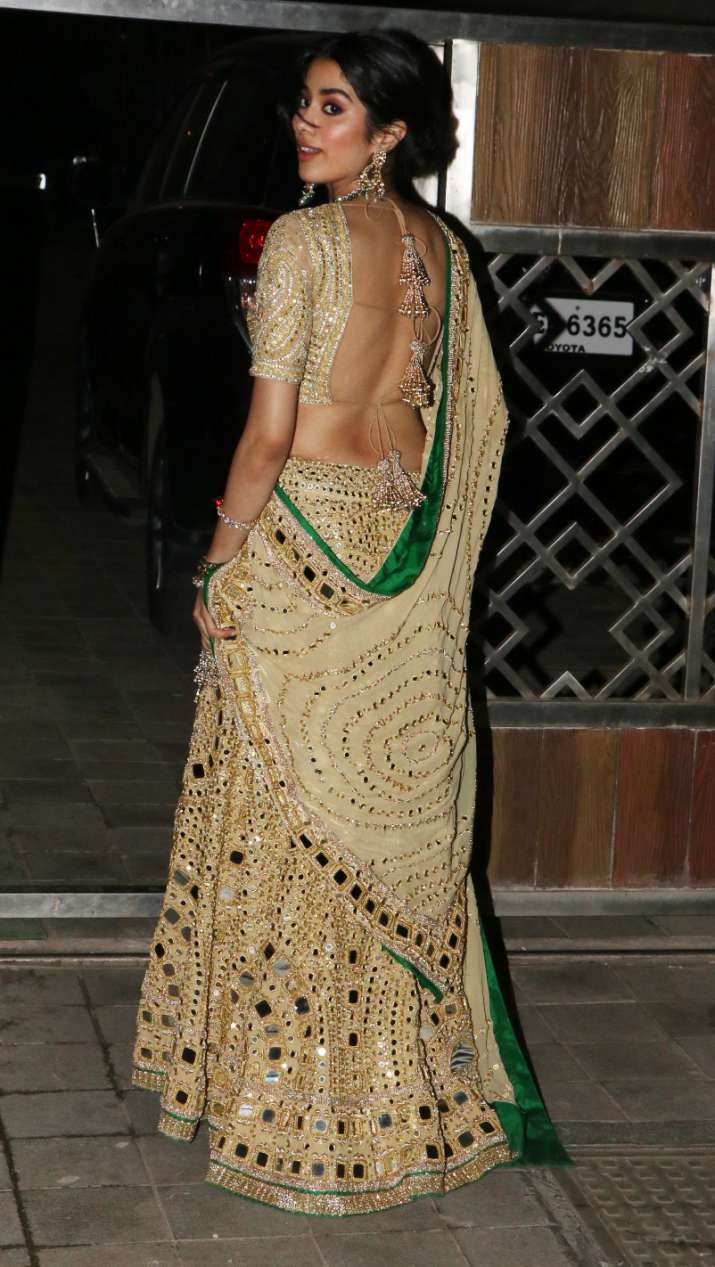 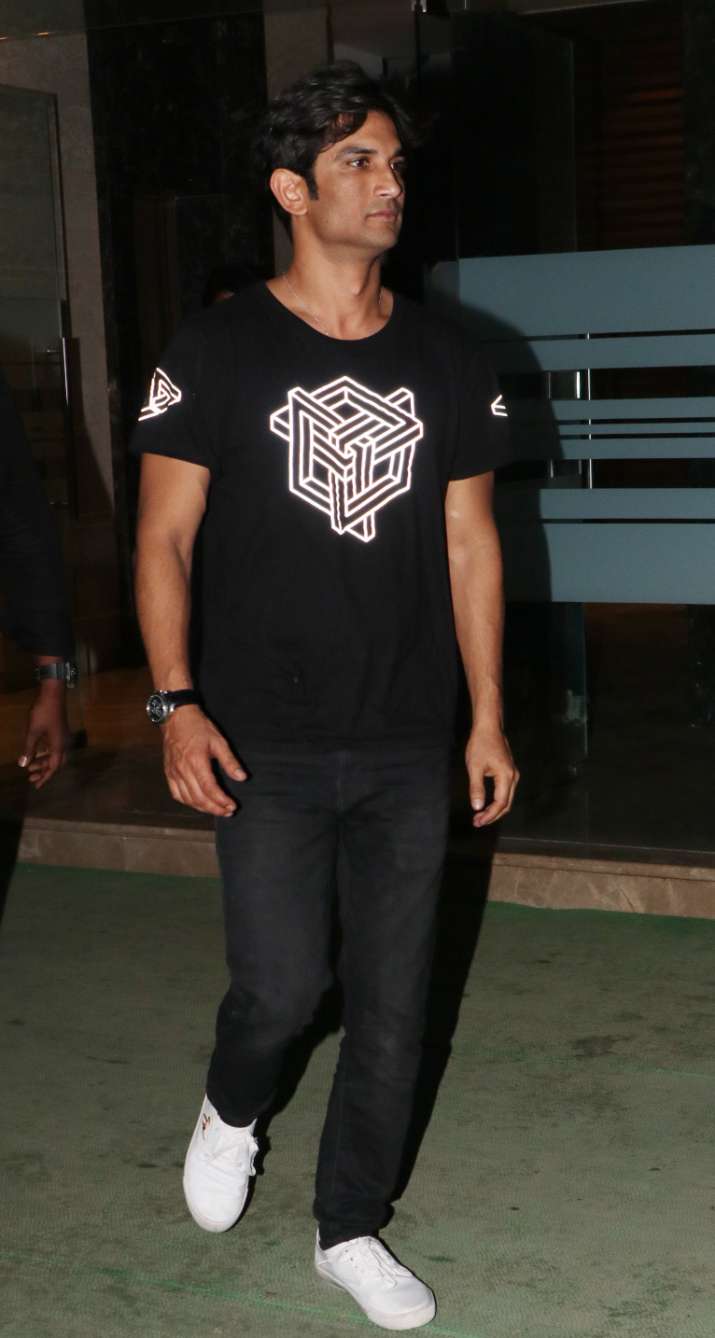 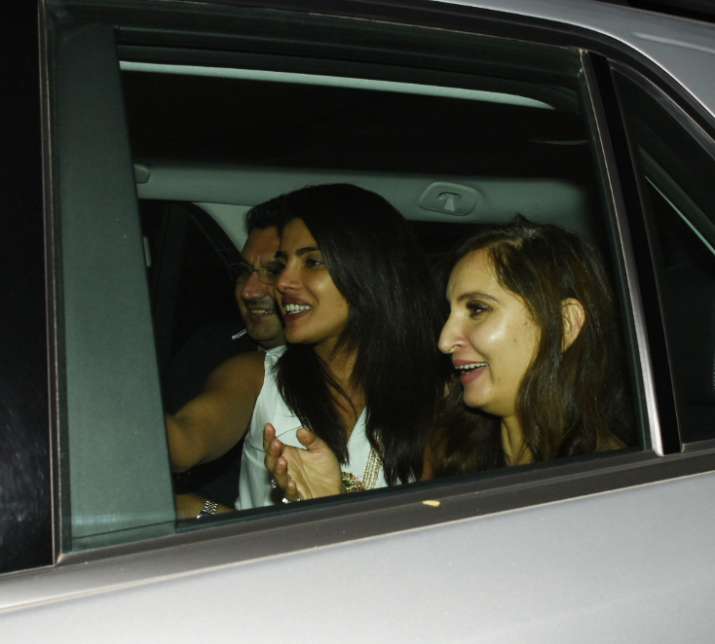 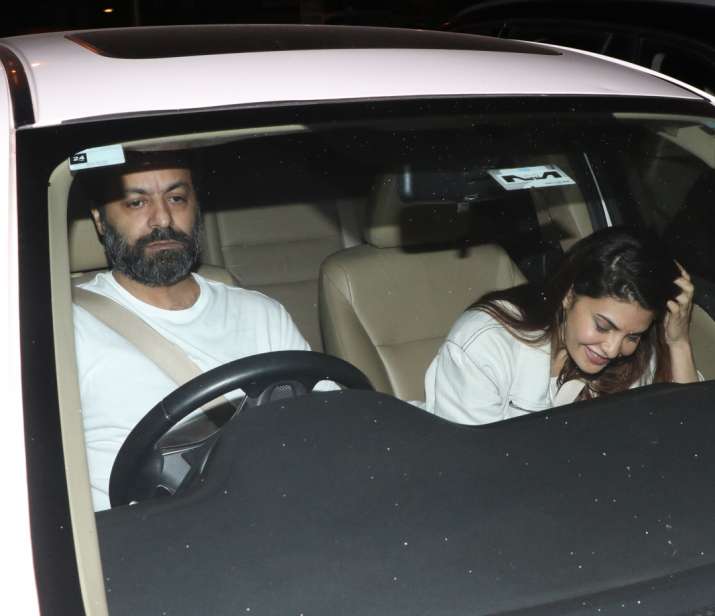 On the personal front, Priyanka has wrapped up The Sky Is Pink. The team shot their last schedule in Andaman & Nicobar island. The biographical drama which is based on the life of motivational speaker Aisha Chaudhary is being directed by Shonali Bose. Co-starring Farhan Akhtar, Zaira Wasim and Rohit Saraf in lead roles, the movie is scheduled to release on 11 October.

On the other hand, Sushant Singh Rajput is currently shooting for Chhichhore. He will also be seen in Karan Johar's Drive, co-starring Jacqueline.