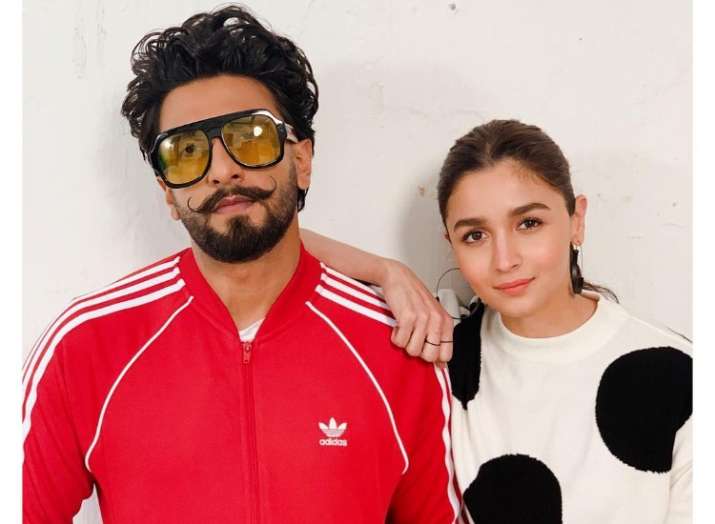 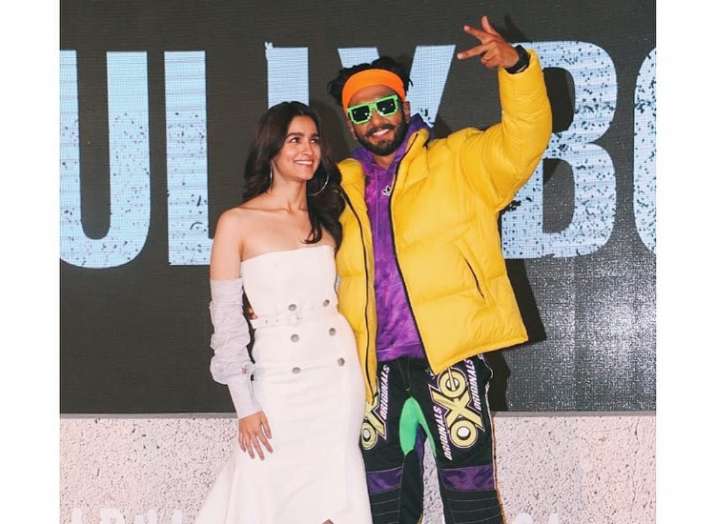 Besides this, Alia Bhatt and Ranveer Singh will be seen in Karan Johar’s movie Takht. In fact, the movie also features Kareena Kapoor, Vicky Kaushal, Bhumi Pednekar and Janhvi Kapoor. The fans are eagerly waiting for the news of Takht.

However, the bucket list of movies does not end here. There is news about Ranveer Singh and Alia Bhatt signing their third movie together. Also, the speculations are being made that the movie is from some big production house. But there is no confirmation about the news! 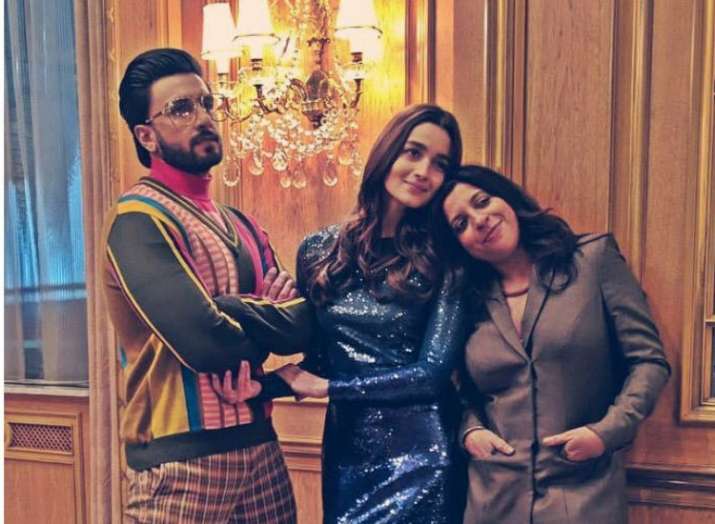 Talking about the work front, Alia Bhatt is all set for her upcoming movie Kalank, which is set to hit the cinemas on April 17. She is also doing Brahmastra alongside Ranbir Kapoor. Watch Kalank trailer here:

Ranveer Singh will be seen in 83, Kapil Dev’s biopic and is currently shooting for the same.