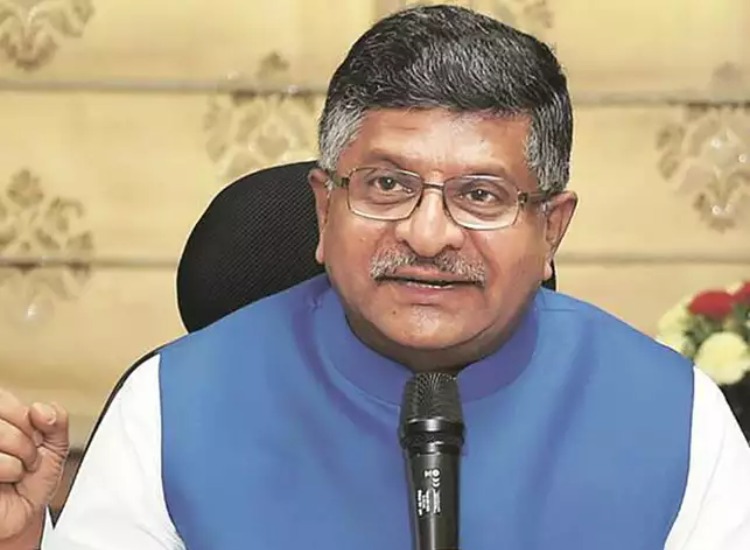 Ravi Shankar Prasad is an Indian lawyer and BJP leader, who defeated Shatrughan Sinha in the fourth phase of Lok Sabha elections 2019 from Patna Sahib Lok Sabha constituency. He is also a designated senior advocate in the Supreme Court of India. In 2018 according to The Economic Times he features among the top twenty influential world leaders in digital technology and e-government. 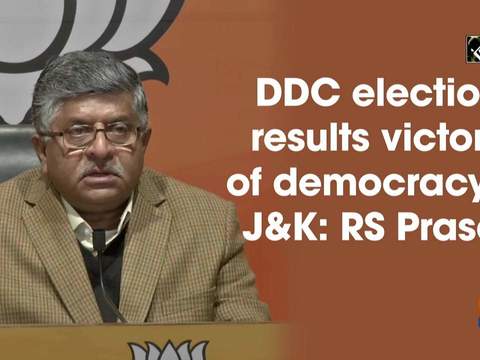 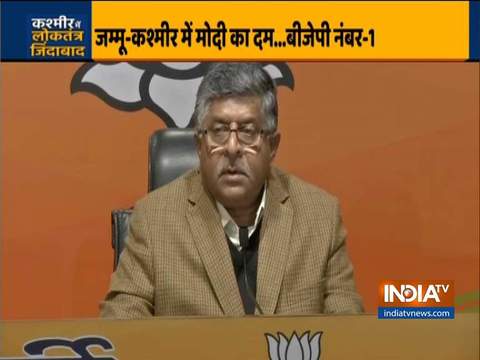 It's a victory of hope, democracy & people of Jammu & Kashmir: Ravi Shankar on DDC poll results 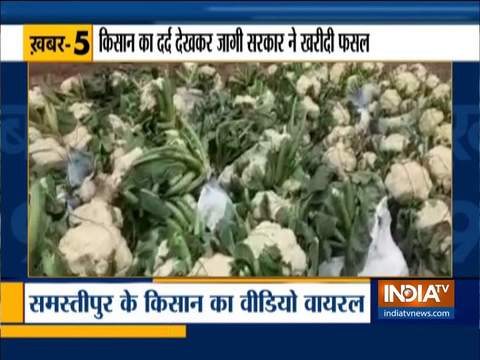