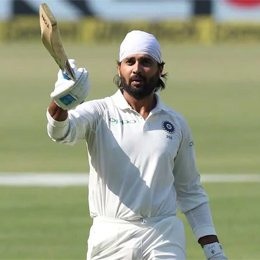 Touted largely as India's first-choice opener in red-ball cricket - Murali Vijay plays an immensely important role in Indian team's batting line-up. Seen as an all-conditions' batting expert, Vijay had consistently proved his mettle in overseas conditions with his adaptable batting technique. He has the ability to stand up tall on the bouncy pitches of Australia and South Africa, and can also easily counter the seam and swing movement of the Dukes in English conditions. Just like any other Indian batsmen, Vijay can play spin exceptionally well with nimble foot movement that helps him to get to the pitch of the ball and play accordingly. After the toils of first-class cricket for his state side - Tamil Nadu, Vijay became famous for converting starts into huge scores. One of those big scores came in a 462-run opening stand with compatriot Abhinav Mukund, which earned him a Test call-up in 2008-09. He was called as replacement for Gautam Gambhir in the fourth Test against Australia in Nagpur. Post that, Vijay never looked back and went on to establish himself as a seasoned campaigner for the Indian team particularly in cricket's most challenging format - Test cricket. He is just as valuable to the Indian team as compared to Kohli, Pujara or Rahane and is India's go-to man at the highest level for the toughest conditions. In the glitzy Indian Premier League, the Chennai-born batsman plays for two-time champions Chennai Super Kings. Major teams: India, Chennai Super Kings, Delhi Daredevils, Kings XI Punjab, Lyca Kovai Kings, Tamil Nadu Playing role: Opening batsman Batting style: Right-hand bat Bowling style: Right-arm offbreak

This day, that year: When Murali Vijay's blistering 95 guided CSK to 2nd straight IPL title in 2011

I tell Murali Vijay he is like my wife, we have arguments but they get sorted quickly: Dhawan 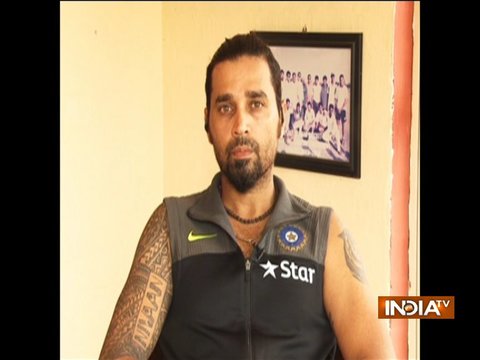 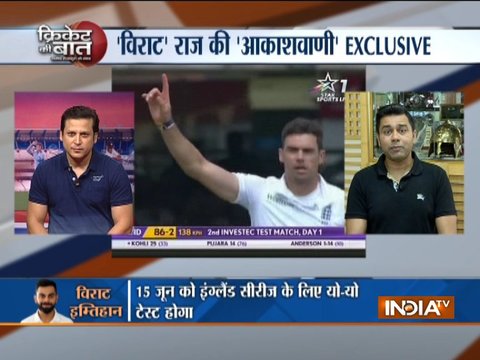 India should open with Murali Vijay and KL Rahul in England: Aakash Chopra 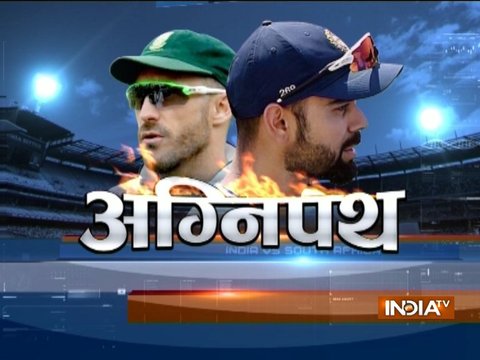