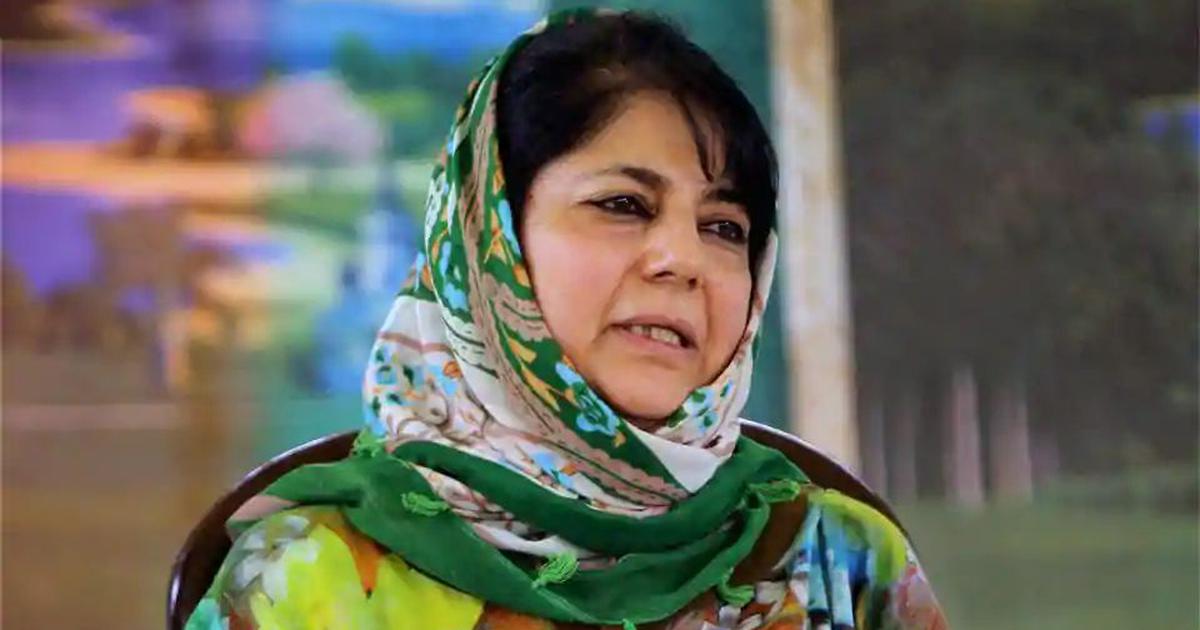 Not ready for politics: Iltija Mufti

PDP leader resigns in protest against expulsions from party 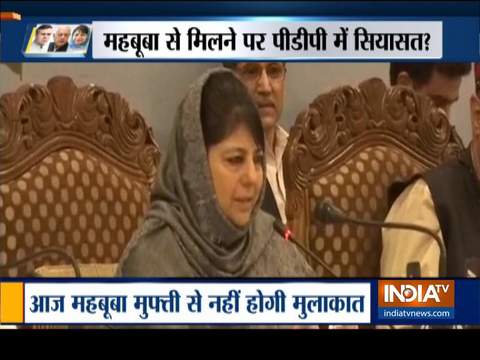 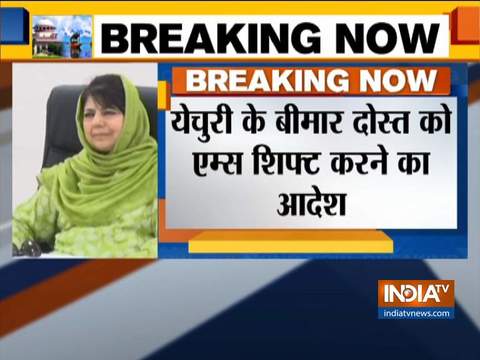 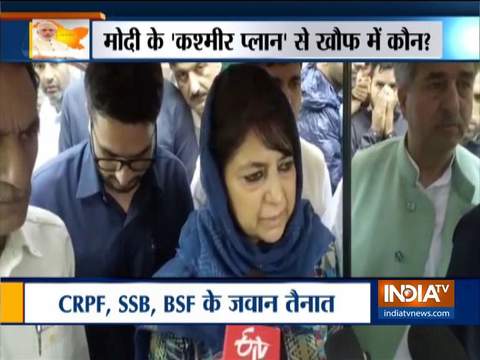