'Vision for a Nation: Paths and Perspectives', edited by Professor Ashish Nandy and Professor Aakash Singh Rathore, was launched in Delhi on Wednesday. This is the first amongst Samruddha Bharat Foundation's 'Rethinking India' series, a set of 14 volumes. 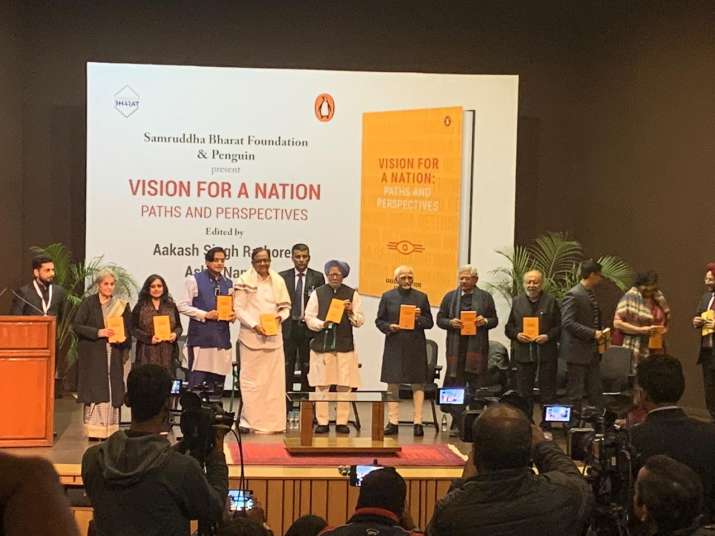 During the book launch event, P Chidambaram said: "Samrudha Bharat's essays open up our minds to various aspects and nuances of citizenship, and how one way or another, each one could be a diminished citizen." 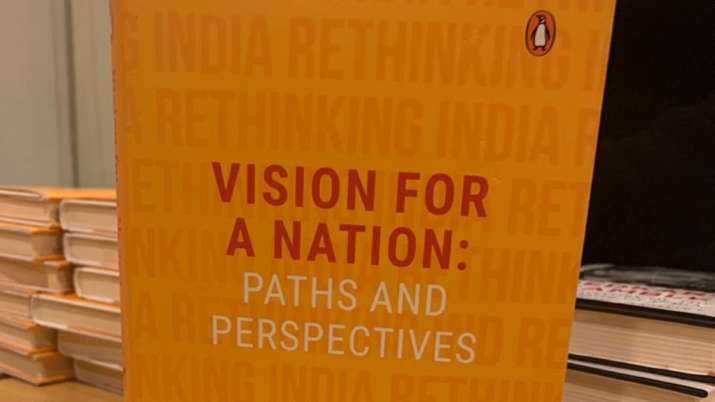 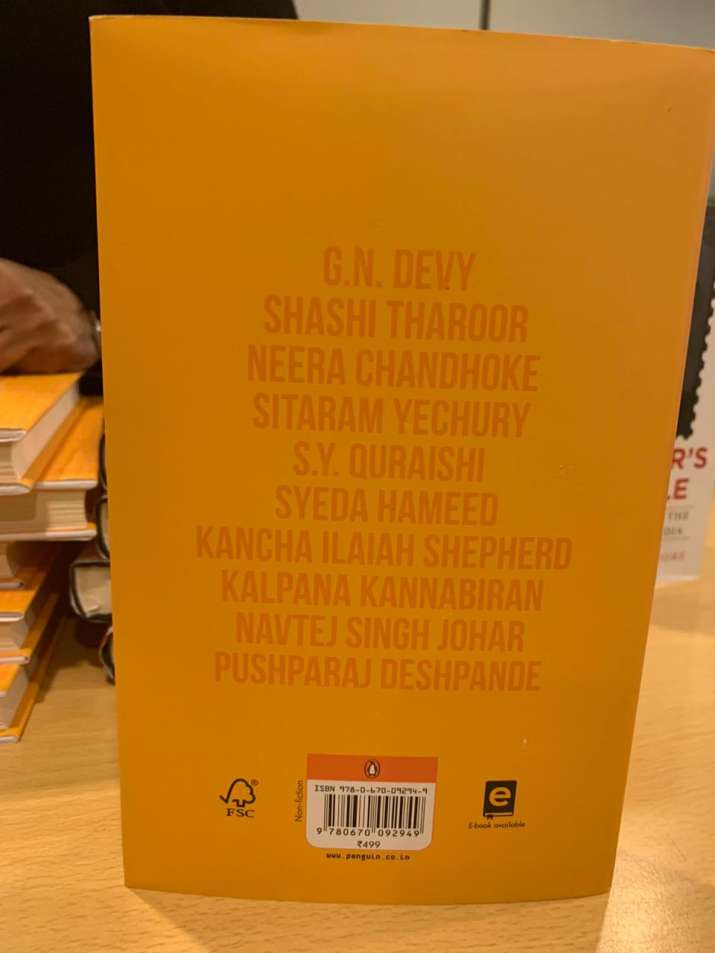 Talking about the book, Congress leader Shashi Tharoor said: "The moral urgency of creating a positive alternative paradigm could not be greater. Samruddha Bharat's Vision for a Nation does this."

"This series is being published at a difficult time. These are strange times, when being anti-intellect is considered an achievement. When mediocrity is the prominent flavour of public discourse. When facts and dialectics are casualties and uninformed or even fake is a celebrity. So it is important for the intellect to reassert. It is important to re-energise the democratic, liberal agenda and rebuilt a larger consensus in its favour. That only can be a guarantee for the stability and prosperity of any society and for maintaining the dignity of every individual," said Gurdeep Singh Sappal - executive trustee of Samriddh Bharat and former Editor-In-Chief Rajya Sabha TV and OSD to former Vice President Hamid Ansari.

Samruddha Bharat Foundation is an independent socio-political organization that safeguards and furthers the constitutional idea of India.