USA Beach Destinations: 7 of the Best Beach Towns in America

The beach towns are about waking up with sand in your sheets and going to work barefoot.

The seven coolest beach towns in America are about drinks at sunset and living in flip-flops. They are about waking up with sand in your sheets and going to work barefoot. Perfect days here are ones with the right wave, the right wind, or the right fish. And the people who live here know the one thing they could never live without is the ocean.

Only an hour and a half away from Portland, Cannon Beach has art galleries, seafood joints, and even its own distillery, in addition to beaches that have made cinematic history. 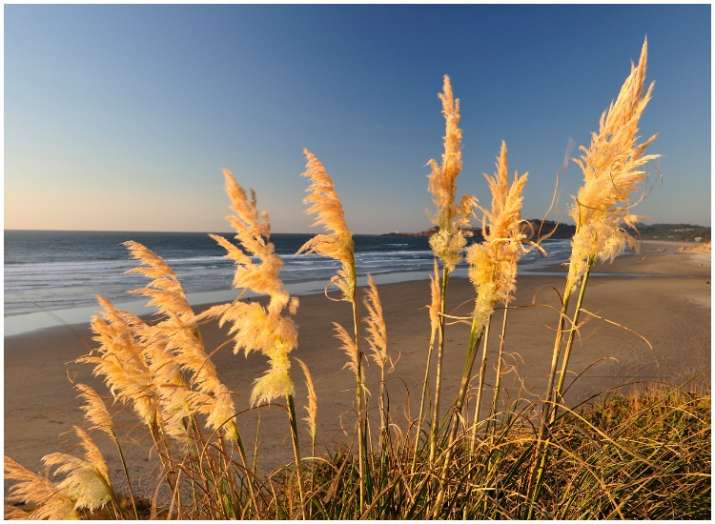 Things to do: Take a picture near Haystack Rock–the rock from Goonies and the final scene of Point Break. Visit Ecola State Park where you can hike through rainforest and scenic beaches.

Sometimes called the “American Riviera”, this iconic beach town also satisfies mountain-loving beaching bums by having access to the Santa Ynez mountains nearby. 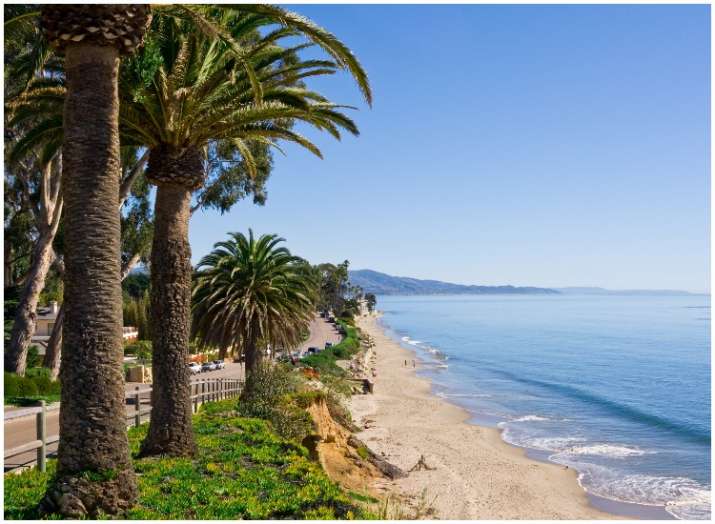 Things to do: Hike or mountain bike off of Chumash Pass or just cruise down at Hendry’s beach.

This centuries-old town began as a fishing settlement for England’s Puritans and now has grown to attract renowned artists and a happening gay scene.

Hawaii without the hassle, Pāʻia (population only a little over 2,000) is the last town on the Hāna highway and has often been called the “World Capital of Windsurfing”.

Things to do: Windsurf at famous spots Ho’okipa and Spreckelsville. Or, instead of going to Ho’okipa, the surf and play is just as good in Paia bay. The north edge of the bay also has countless sea turtles hanging out on shore all day.

Kill Devil Hills is the cultural and geographic center of North Carolina’s Outer Banks. It has a rich history both as the birthplace of aviation (The Wright Brothers flew their first gliders and airplanes in the huge dunes) as well as nautically: The Outer Banks are littered with shipwrecks (“The Graveyard of the Atlantic”) going all the way back to Blackbeard the pirate.

Things to do: Access the National Coastline from here all the way down to Cape Hatteras and on to Ocracoke via ferry. Visit the Wright Memorial museum for a look at the first brothers of flight. Hang out at the Avalon Fishing Pier. Visit Nags Head Woods Preserve.

The setting for the 1960s sitcom I Dream of Jeannie, this town first gained popularity because of its close proximity to NASA‘s John F. Kennedy Space Center (only 24 kilometers away).

Things to do: Attend the annual Eastern Surfing Festival which can draw over 50,000 visitors. Surf at Lori Wilson Park.

Wind-surfing, fishing, kayaking, horse-back riding, paddle-boarding- you name it. No beach activity is left behind in this Texas gulf coast town that also throws a raucous spring break.

Things to do: Explore the Padre Island National Seashore on an ecological tour. Go horseback riding on the beach. Catch the Texas International Fishing Tournament which draws crowds each year.