PM Modi Birthday Special: One of the most powerful leaders of the world and India's Prime Minister Narendra Modi has turned 69 today.

PM Modi Birthday Special: One of the most powerful leaders of the world and India's Prime Minister Narendra Modi has turned 69 today. Born on 17 September 1950 in Vadnagar, Gujarat, Modi’s father Damodardas Moolchand Modi used to sell tea and he used to help him in this work. There is no denying that PM Modi has always been a hard-working man and kept himself busy with work. While he hardly gets time for movies and entertainment, he in an interview earlier revealed that a Bollywood film gave him the inspiration to work harder.

Narendra Modi, who lived a simple life since childhood, was never inclined towards cinema. However, during his younger days when he used to watch a film with his friends, his outlook towards them was slightly different. In an interview to a newspaper in Seychelles, PM Modi had said that he used to watch films only for the eagerness that a young boy has. He claimed that he watched movies that helped him realize the realities of life.

According to PM Modi, even when in his younger days, he used to look for lessons related to life in films. He recalled an incident when he went with his friends and teachers to watch the famous Bollywood film Guide, which was based on a novel by RK Narayan. Dev Anand and Waheeda Rehman starrer film became a classic and earned many accolades at that time. 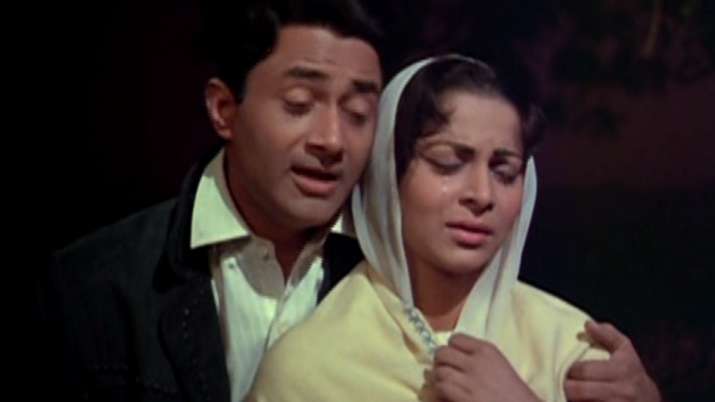 The Prime Minster revealed that Guide film made him have a deep debate with his friends. He stated that in his point of view, the film’s basic theme was that in the end, everyone gets guidance from their conscience. Since he was a small kid, his friends didn’t take him seriously. Nonetheless, the film left another impression on him. He realized the reality of drought and lack of water through the film.

Later, when he got the chance, he spent a large part of his tenure in Gujarat institutionalizing the water harvesting system. This is a project that he has brought as the Prime Minister at the national level as well. Other than the Bollywood film that changed his life, PM Modi also has a favorite song that inspires him every time he listens to it.

When PM Modi was asked if he had any favorite song too during the interview, he immediately remembered the song sung by Lata Mangeshkar in the 1961 film 'Jai Chittor' - O pawan veg se udanewale ghode'. Check out the song here-