Bollywood actress Archana Puran Singh is celebrating her 57th birthday today. He was born on 26 September 1962.

Bollywood actress Archana Puran Singh is celebrating her 57th birthday today. He was born on 26 September 1962. After a successful career in the film world, Archana turned to television. She has judged many comedy shows because she had proved that she is the master of perfect comic timing in many films. Archana was married to actor Parmeet Sethi in the year 1992. They have two children, Aryaman and Ayushman. Everyone knows about Archana's professional life, but only a few people know about her personal life. So today on her birthday, here is the actress’ super interesting love story.

Archana Puran Singh and her husband Parmeet Sethi's first meeting was quite interesting. Before Parmeet, Archana had already experienced a failed marriage. However, she never spoke about it. In an interview earlier, Archana told that after failure in marriage, she wasn’t looking for love in her life. Then she met Parmeet and felt that this is the person she needed to be with. 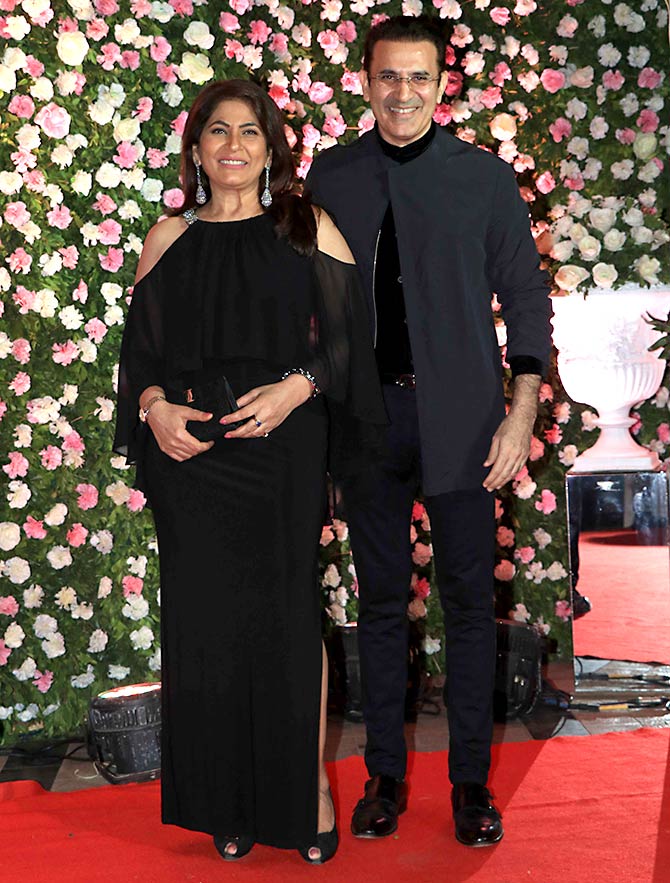 According to a report, Archana and Parmeet met accidentally at an event. A small introduction started the conversation between them and the duo felt comfortable with each passing day. The couple chose to live together before tying the knot. There were many ups and downs in their relationship but they did not affect their love and trust. Then in 1992, Archana and Parmeet got married. 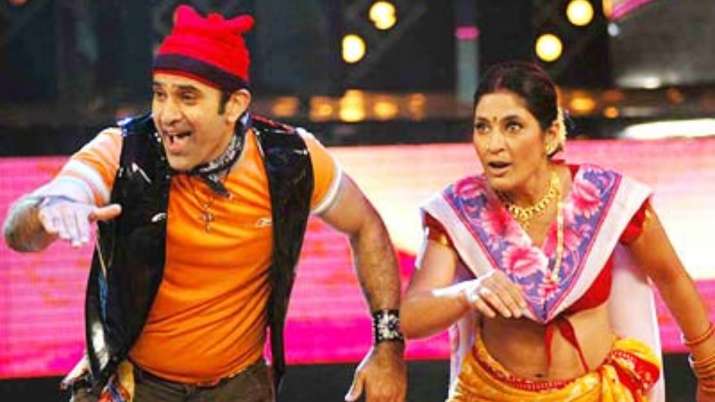 Regarding her marriage, Archana said in an interview that “Marriage labels a relationship. In fact, it is love, which shows that two people are exclusively made for each other. When we both decided to come in a live-in, we both stood with each other. Maybe we wouldn’t have married but we have decided to tie the knot to give our children an identity. ''