Farah Khan claims Shahid Kapoor may not win an award for Kabir Singh. Here’s the reason

Bollywood filmmaker Farah Khan, who is known for her choreography as well as films like Main Hoon Na and Om Shanti Om, has predicted that actor Shahid Kapoor will not bag any award for his last film Kabir Singh, doesn’t matter how much money the movie has collected.

Bollywood filmmaker Farah Khan, who is known for her choreography as well as films like Main Hoon Na and Om Shanti Om, has predicted that actor Shahid Kapoor will not bag any award for his last film Kabir Singh, doesn’t matter how much money the movie has collected. Shahid Kapoor’s film went on to set fire at the box office with big numbers pouring in even when new films had hit the theaters. However, along with all the success also came a bunch of controversies when the film got criticized for treating a woman badly and blurring the lines of love and madness in love.

Talking about the same to Bollywood Hungama, Farah Khan said, “Every person with a phone is a critic. On social media, random people are giving their critical analysis but it’s talking nothing about the film per se. There must be just one or two critics who evaluate a film like how was it shot, how was the direction, screenplay kaisa tha etc. I just feel that if your content is good and if people want to watch it, it will work. But it is harmful in some ways. Like I was talking to Shahid Kapoor. His film Kabir Singh has done so well. But because it got criticised so badly, I just feel that if he is going to win some award for it, then the organisers might have second thoughts looking at the barrage of criticism that the film got.” 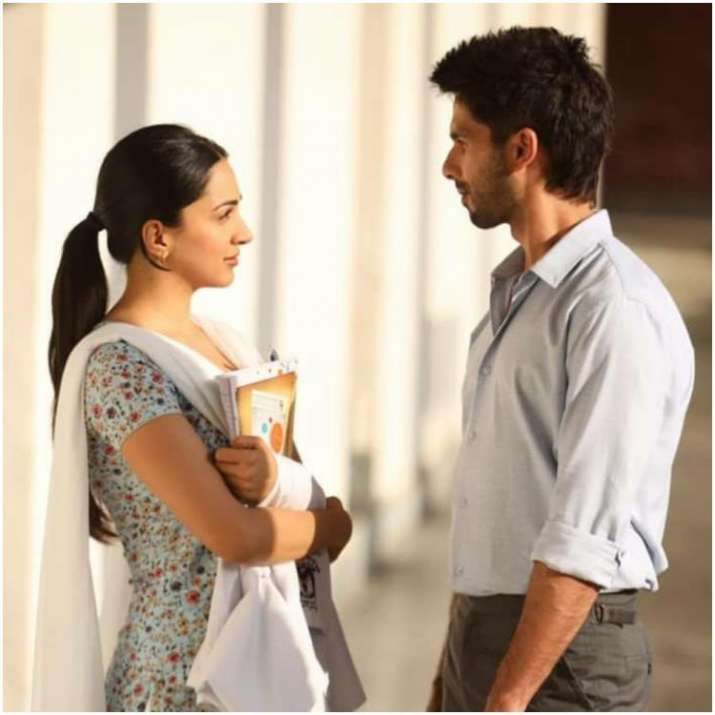 Farah Khan was also asked if the criticism for Kabir Singh would matter since the film has made big numbers. Kabir Singh has earned Rs 275 crores approx. in 10 weeks. To this Farah Khan said, “But it matters to the person who made the movie. When you get a harsh review and when people are not willing to see the business of the film, forget its merit, the one who made it can get affected.” 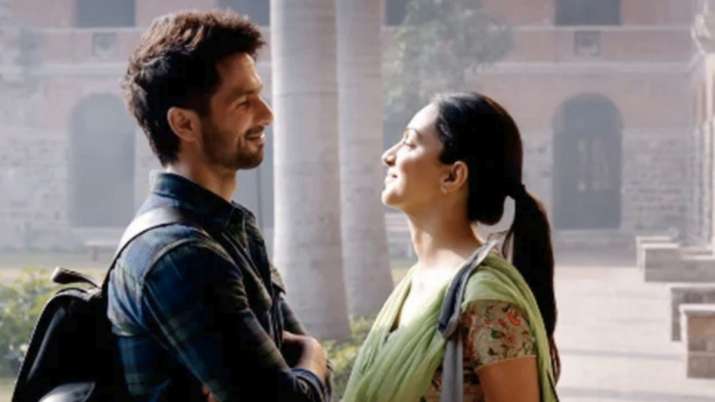 Even after all the criticism, Shahid Kapoor has garnered much praise from the audience for his phenomenal acting in the film. Talking about the film, Shahid told HT, “My most flawed character has been my most loved one. And that only goes on to show that the audience has matured a lot. And so, this is a very encouraging time for creative people, as now, they don’t need to follow the stereotypical trajectory that has been followed in the past. We have a very intelligent, informed and aware audience, who judge things on merit. So, for me, the entire journey has been amazing.”

Shahid Kapoor on criticism over Kabir Singh: No one picked up Sanju