Realme has finally hosted its 'Leap To Next Gen' event and launched a bunch of products in India. The list of products includes the World's first SLED smart TV, Realme audio accessories, Realme smart camera, Realme power bank, and the Realme 7i smartphone. Read on to know all about the new Realme products in the country.

The Realme 7i, which was recently unveiled in Indonesia, is another smartphone in the Realme 7 series. It comes with a 6.5-inch HD+ punch-hole display with 90Hz refresh rate and is powered by a Qualcomm Snapdragon 663 processor. It comes in two RAM/Storage options: 4GB/64GB and 4GB/128GB. It gets quad rear cameras (64MP main camera, 8MP ultra-wide lens, 2MP macro lens, 2MP B&W lens) and a 16MP front camera.

It is backed by a 5,000mAh battery with 18W fast charging and runs Realme UI based on Android 10. It features a rear-mounted fingerprint scanner and comes in two colours: Fusion Green and Fusion Blue. 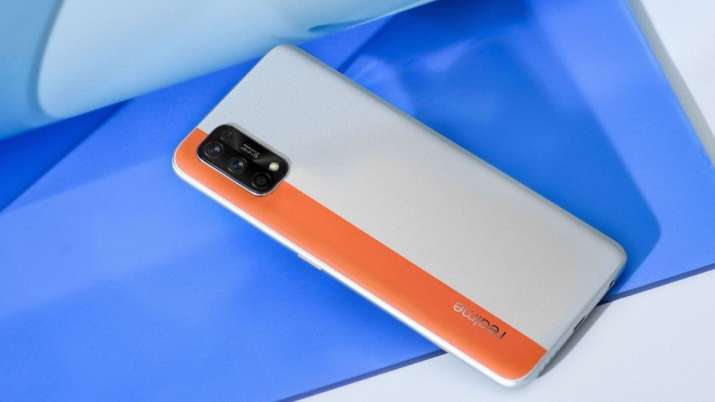 Realme has also unveiled the Sun Kissed edition of the recently-launched Realme 7 Pro. It is priced at 19,999 for 6GB/128GB model and Rs. 21,999 for 8GB/128GB variant and will also go on sale on October 16 via Flipkart, Realme.in, and offline stores.

One major highlight of the Realme 'Leap To Next Gen' event is the 55-inch Realme smart TV, which is the World's first to get a SLED display. It uses SPD Technology (Spectral Power Distribution) for the Tv backlight for brighter colour gamut and better protection from blue light. The 55-inch 4K smart TV features a bezel-less HDR10+ display and is powered by a 64-bit, quad-core MediaTek processor Mali-470 MP3 GPU. It features 24W quad stereo speakers and supports Dolby Audio MS12B solution for enhanced audio. 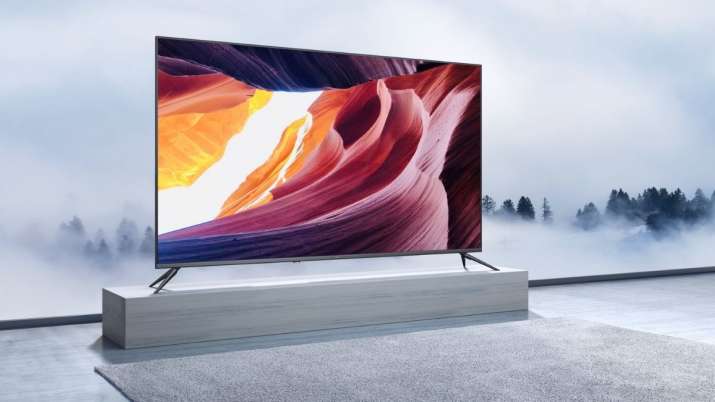 The company has also unveiled its first 100W soundbar, which comes with a sleek and metallic look. It consists of 2 full-range speakers and 2 tweeters. Additionally, it supports a variety of connectivity options including Bluetooth and USB. The Realme 100W soundbar is priced at Rs. 6,999 and will be available on the same date as the new Realme smart TV.

The Realme Buds Wireless Pro comes with the Realme S1 chip for improved noise cancellation and 119ms Super Low Latency Gaming Mode. It supports Sony LDAC audio technology and has a Transparency mode for users to listen to the ambient sound in one click. It supports noise cancellation for calls too and is backed by a 160mAh battery and has a music playback of 22 hours on a single charge. Additionally, the pair features Bass Boost Driver,  Magnetic Instant Connect & Google Fast Pair, and support for the Realme Link app. 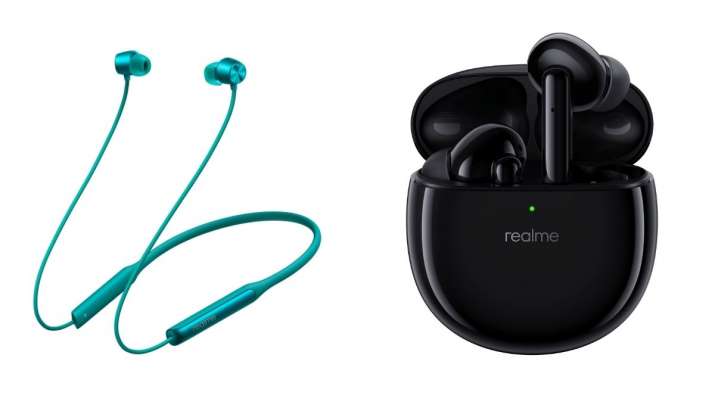 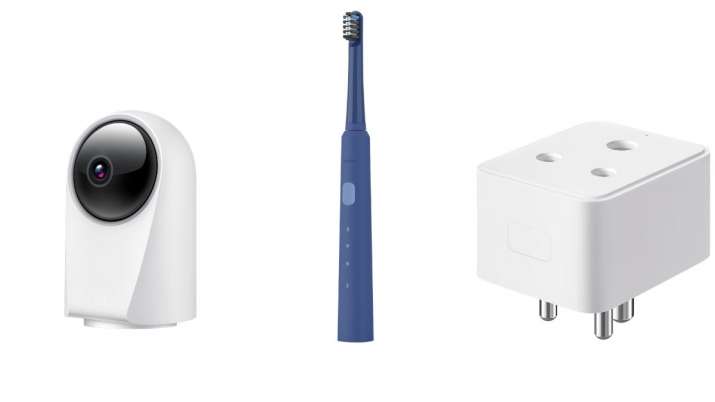 Additionally, the company has introduced a smart plug with Wi-Fi, Bluetooth, and Google Assistant support for connection with a number of devices. A 20,000mAh power bank with 18W 2-way Quick Charge and a selfie tripod have also been launched. The smart plug is priced at Rs. 799, the power bank is priced at Rs. 1,599, and the tripod retails at Rs. 1,199.

All products will be available to buy on October 16 via Flipkart, Realme's website, and retail stores.