As rumoured previously, OnePlus has launched two new budget smartphones as part of its Nord series -- the OnePlus Nord N10 and the Nord N100. Both smartphones aim to be budget phones, thus, allowing people with a low budget to opt for a OnePlus phone. Read on to know more about the new OnePlus smartphones.

The smartphone is a toned-down variant of the OnePlus Nord and supports 5G. It comes with a 6.49-inch Full HD+ LCD punch-hole display with 90Hz refresh rate and is powered by a Qualcomm Snapdragon 690 processor with Adreno 619 GPU. It gets 6GB of RAM and 128GB of storage option. 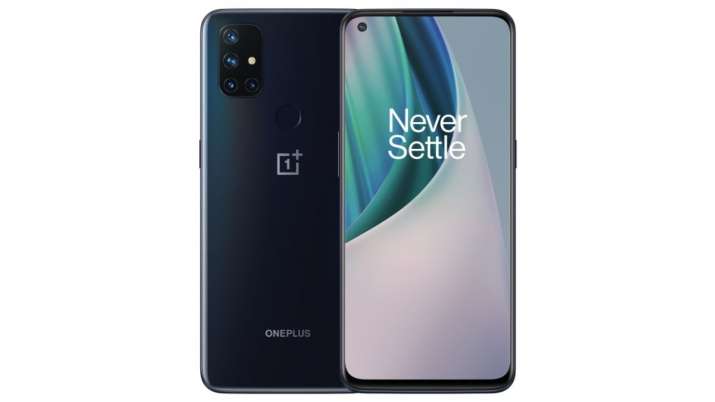 It is backed by a 4,300mAh battery with Warp Charge 30T Fast Charging and runs OxygenOS based on Android 10. It gets a rear-mounted fingerprint scanner, dual stereo speakers, face unlock, USB Type-C port, and no alert slider. It comes in a single Midnight Ice colour option.

The OnePlus Nord N100 touches the budget segment properly with really toned-down specs seen on a OnePlus phone for the first time to compete with Xiaomi, Realme, and Samsung budget phones. It gets a 6.52-inch HD+ LCD display with 60Hz refresh rate. This breaks OnePlus' promise as the company suggested that it will only launch phones with high refresh rates. It is powered by a Qualcomm Snapdragon 460 processor with Adreno 610 GPU and comes equipped with 4GB of RAM and 64GB of internal storage, which can be expanded up to 256GB via a memory card. 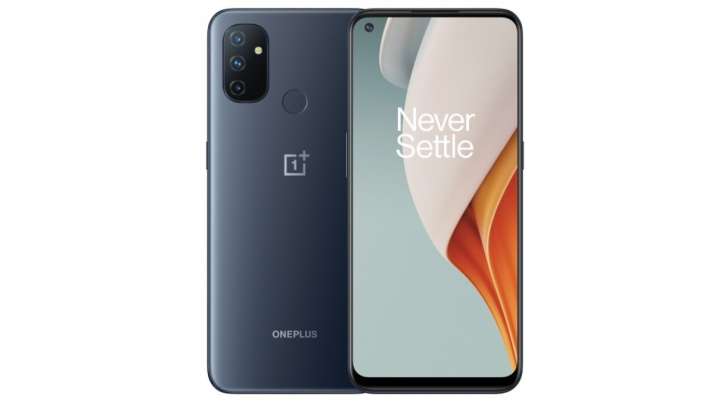 It gets triple rear cameras (13MP main camera, 2MP macro lens, 2MP depth sensor) and an 8MP front snapper. There are camera features such as LES flash. screen flash for the front, HDR, Portrait, Pro Mode, HDR, Panorama, AI Scene Detection, Dehaze Color, and Filter. It is backed by a 5,000mAh battery with 18W fast charging and runs OxygenOS based on Android 10.

However, there is no word on the smartphones' availability in India as of now. There are chances it won't get launched over here.