Samsung is now gearing up to launch the Galaxy S21 lineup. Before we welcome the new Galaxy S flagship series, here's a look back at the Galaxy S legacy.

Samsung is gearing up to launch its next flagship smartphone series globally. The company is set to unveil the Galaxy S21 series at the Galaxy Unpacked 2021 event, which is scheduled for January 14. While promoting the upcoming smartphone, the company is focusing on the word "Everyday Epic".

Over the years, Samsung's Galaxy S Series has come to symbolize the cutting edge of camera technology and design innovations. Samsung launched its first Galaxy S series smartphone in 2010 dubbed Galaxy S. Since then, we have seen a decade full of surprises from Samsung.

With thickness of just 8.49mm, Galaxy SII was introduced as the size zero of smartphones. It was one of the first devices to offer a Mobile High-definition Link which allows up to 1080p uncompressed video output to an MHL enabled TV or to an MHL to HDMI adapter, while charging the device at the same time. 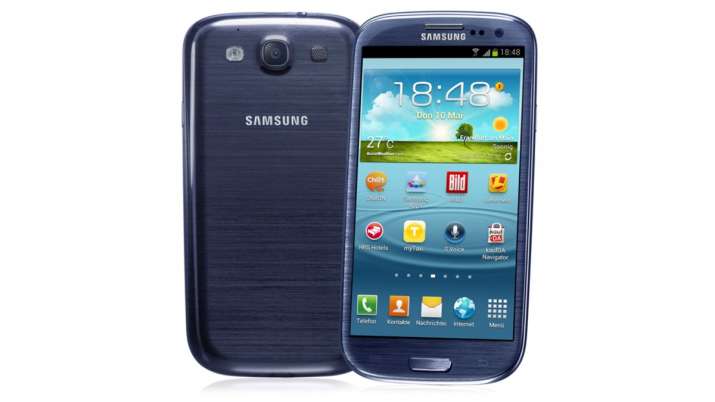 The Galaxy S4 focused on features like IR Blaster (phone could double as a universal remote), Smart Program, Smart Rotation, Smart Scroll, and Story Album. The phone’s ability was enhanced to detect a finger hovering over the screen. It also had an expanded eye tracking functionality.

The fifth-generation Galaxy S model brought the fingerprint scanner on the home button and a heart rate sensor near the primary camera. Galaxy S5 was also designed to be IP67 Dust and Water Resistant.

Samsung Galaxy S7 and S7 edge were the first phones to offer a Dual Pixel Autofocus camera that ensured a great image quality regardless of lighting conditions. 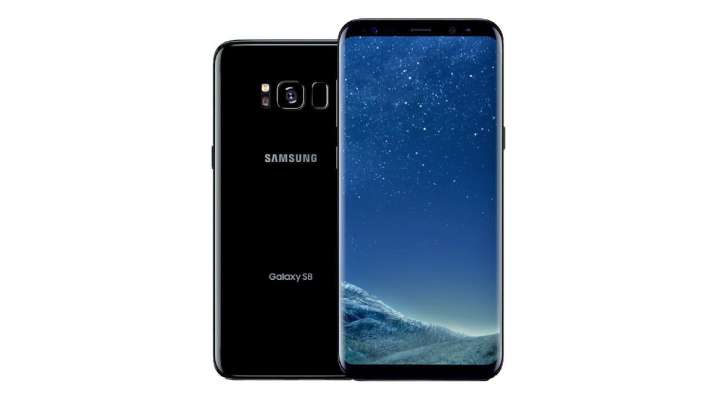 With Galaxy S8 and S8+, Samsung broke the monotony and raised the bar of smartphone design by introducing the stunning Infinity Display. It also came with features like Samsung Pay for the Indian market.

The Samsung Galaxy S9 and Galaxy S9+ were more of an incremental upgrade over the Galaxy S8 lineup. It came with industry-first features such as Dolby Atmos Surround Sound, Dual Aperture, and AR Emoji etc, changing the smartphone experience. 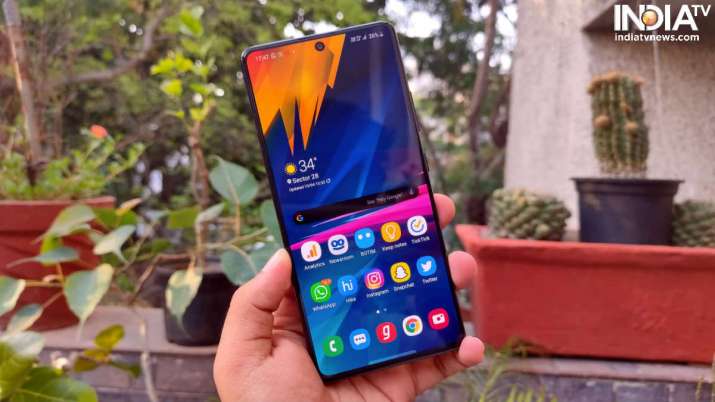 The Ultra Wide Lens debuted on Galaxy S10, letting users capture what they saw. Both front and rear cameras could shoot in up to UHD quality, which was an industry first. Soon after the launch of the Galaxy S10, S10 Plus and S10e, the company also launched the Galaxy S10 Lite, a much more affordable option for the masses. 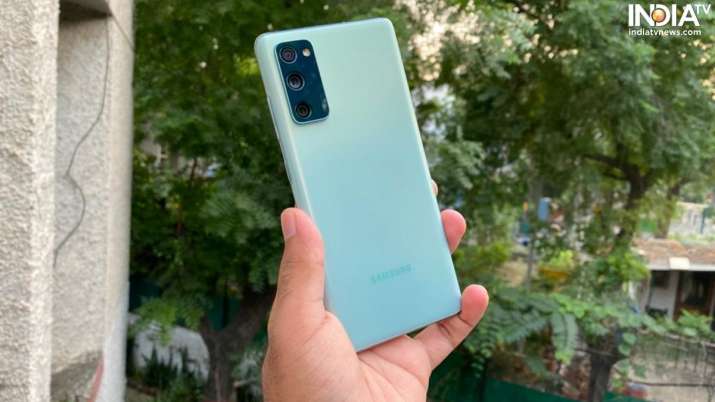 The Samsung Galaxy S20 series was Samsung’s first, full 5G flagship lineup, featuring unprecedented 5G and AI camera technologies, built for the future of communications. It consisted of three new smartphones, the Galaxy S20, Galaxy S20 Plus and the Galaxy S20 Ultra. The company also recently introduced the Galaxy S20FE which borrowed all the useful features from the S20 lineup but carried a lighter price tag.