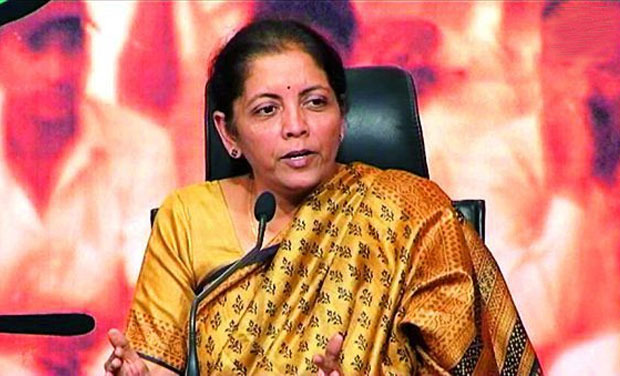 Nirmala Sitharaman joined the BJP in 2008 and has served as a spokesperson for the party. In 2014, she was inducted into Narendra Modi's cabinet as a junior minister and in June 2014, she elected as a Rajya Sabha Member from Andhra Pradesh. In May 2016, she was one of the 12 candidates nominated by the BJP to contest the Rajya Sabha elections due on 11 June 2016. She successfully contested her seat from Karnataka. On 3 September 2017, she was elevated to Defence Minister. After Narendra Modi was re-elected in 2019 she became the first full time woman after Indira Gandhi to hold the Finance Minister post.

'Dharam sankat’, says Nirmala Sitharaman on when will petrol and diesel rates fall

'Neither had a dream nor role-model', Sitharaman says in candid confession

'No answer except...': Nirmala Sitharaman on rising petrol, diesel prices 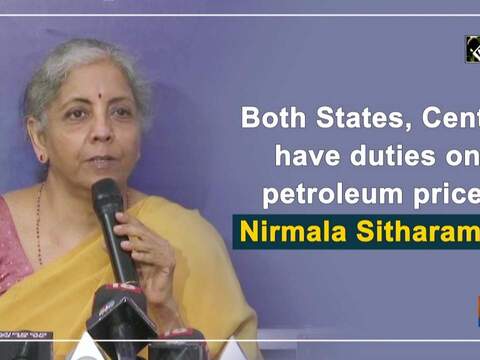 Both States, Centre have duties on petroleum price: Nirmala Sitharaman 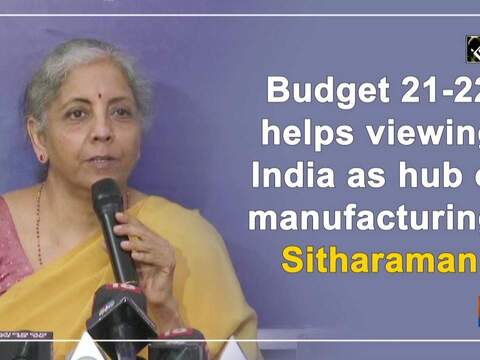 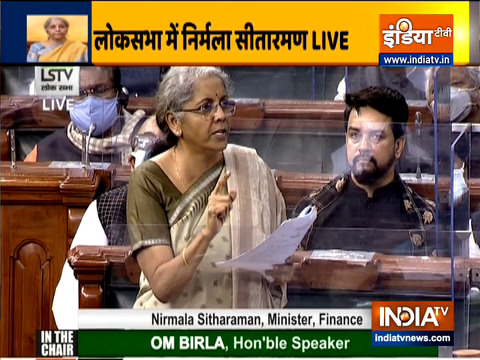 Our cronies are the common 'janta' of this country: Finance Minister Nirmala Sitharaman in Lok Sabha