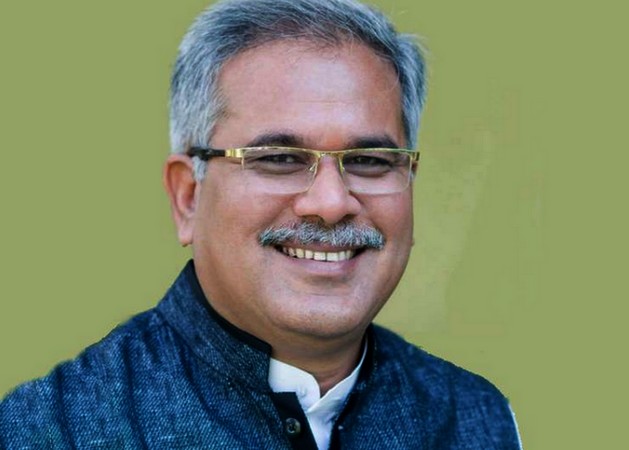 Those who leave Congress with hue and cry, return silently: Bhupesh Baghel

Trump's upcoming visit to India a campaign for US polls: Baghel 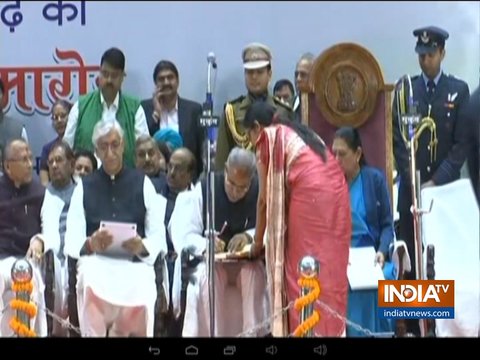