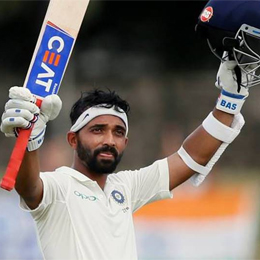 Belongs to the Mumbai school of batsmanship, Ajinkya Rahane is a classical batsman with all the required traits which makes him a complete package. Those who have seen him bat remains in awe of his exemplary technique, perfect balance at the crease, and his compact style of batting which separates him from his contemporaries. He effortlessly checked his drives and played late without the wristy bottom-hand drive - a quality which most of the subcontinental batsmen of the generation lacks. In his second Ranji season for Mumbai, Rahane scored a mammoth 1089 runs and played an important part in helping his side lift the record 38th Ranji title. He is one of the few players to have scored 1000 runs in a single Ranji season. Despite being a complete player, the Maharashtra-born batsman has only managed to cement his place in the whites in the Indian team. With centuries in Wellington, Lords, Melbourne and a couple of consecutive fifties in Durban, Rahane has proved his mettle as foreign conditions expert where the ball holds an edge over the willow. Before the coveted 2019 World Cup, Rahane also has the chance of to grab that middle-order spot in Team India which is still waiting for the right candidate. Major teams India, India A, India Blue, India Emerging Players, India Under-19s, Mumbai, Mumbai Indians, Rajasthan Royals, Rising Pune Supergiants Playing role: Top-order batsman Batting style: Right-hand bat Bowling style: Right-arm medium 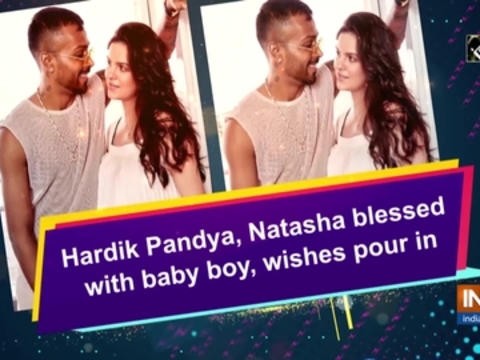 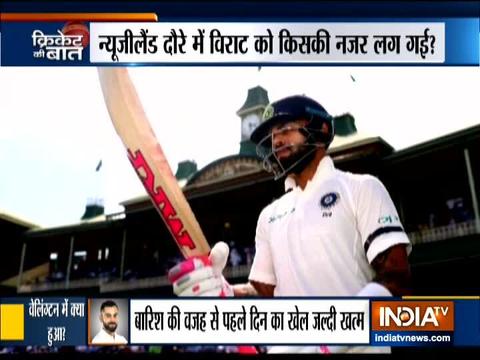 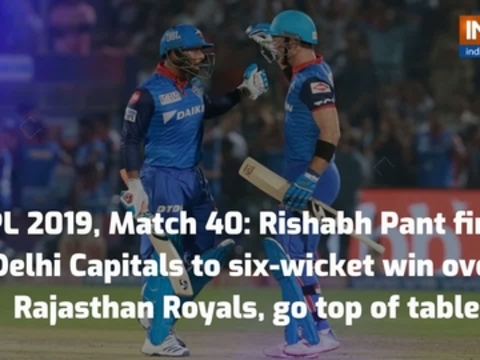