Ekta Kapoor's popular show Yeh Hai Mohabbatein which has been ruling Television has finally come to an end. For fans who became sad after hearing the sad news got a surprise when the makers shared an emotional goodbye post along with the promo of the show's spin-off Yeh Hai Chahatein. While the reason why the show came to an end remains unknown, another talk was doing rounds hinting spat between the lead actors of the show Karan Patel and Divyanka Tripathi Dahiya who were seen playing the crucial roles of Raman Bhalla and Ishita. However, the actor in a recent interview has opened up about the same and revealed what exactly happened at the sets.

Talking about the same, Karan in an interview with Pinkvilla said, "I won't call it problems but yes, I had the habit of coming on the sets late, so I don't complain of her being cranky about it because why should she wait if I am late, as simple as that. But that is it. Other than that, we are great friends and have a great onscreen and off-screen chemistry. We wish well for each other. Apart from this, I think we should just let the tongues wagging because it anyway keeps you in limelight (smiles)." 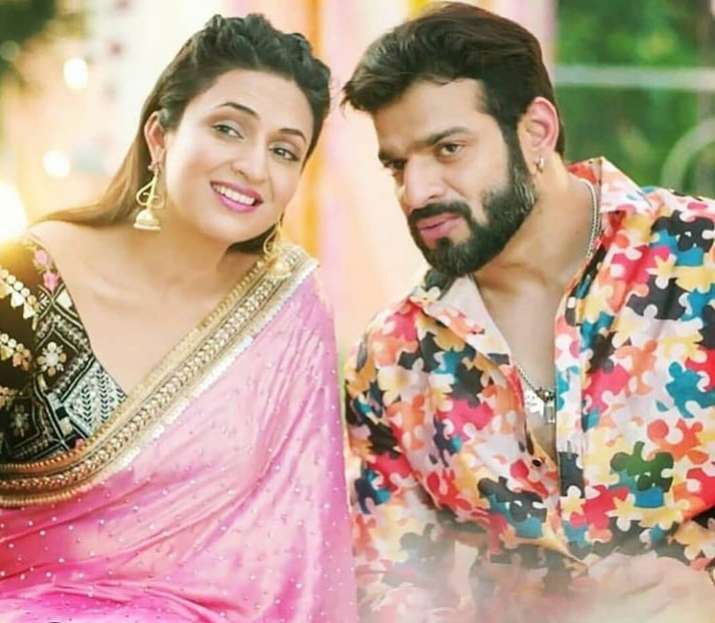 Karan, who left the show in the middle because of his commitments with Rohit Shetty's stunt-based reality show Khatron Ke Khiladi 10 also shared his opinions on Bigg Boss 13 and said that he doesn't think he has the level of being that violent on-screen. Talking about the same, Karan said, "I don't see myself in that house at any cost. I don't think I have the temperament to be with that kind of people or a mixed bag."

He continued, "I cannot fall to that level of being that violent and let my friends and family suffer the drawback at home. I cannot have them ashamed because of what I am doing on TV. I can't pretend for three months."

On the personal front, it is beings aid that his wife Ankita is expecting her first child and the duo is expected to become parents in December. Reports in TOI said that the couple is very happy and busy preparing for the new family member. They haven’t divulged much detail about the same to avoid unwanted attention.

Meanwhile, have a look at the new show's promo here: