Taarak Mehta Ka Ooltah Chashmah actress Monika Bhadoriya who played the role of Bawri in the show has quit the popular show.

Taarak Mehta Ka Ooltah Chashmah is one of the most loved and watched shows of recent times. It has been ruling the hearts of the audience from the past eleven years and despite various hurdles that came its way, the show still managed to secure its place at the top of the TRP charts. The major issue which happened was the exit of actress Disha Vakani from the show who played the crucial role of Dayaben. Well, now it seems as if another actress has decided to bid the show goodbye and she is none other than actress Monika Bhadoriya who is seen playing the role of Bawri in the show.

The latest reports in Spotboye suggested that the actress had developed differences with the makers over her pay package and has demanded a raise. A closed source informed the portal that she was not happy with her salary and therefore decided to quit the show after six years. She confirmed the news in an interview with TOI and said,  "Yes, I have left the show but I don't want to talk about it. The show and the character are definitely close to my heart. I was looking for a better pay scale but they didn't agree to it. However, I have no qualms as professionally they relieved me. In fact, I don't mind coming back to the show if they agree to pay what I asked for. But I don't think it's happening, so yes, I am no longer a part of the show."

Her character in the show was paired opposite Jethalal’s employee Bagha. The two have given some hilarious sequences to the show and not only this even Monika's dialogue, "Galti se mistake ho gayi" became quite popular. 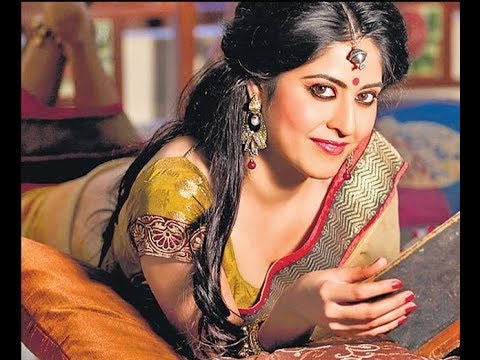 Apart from Monika and Disha, several other actors had made an exit from the show including Bhavya Gandhi, who played the role of Tappu, Nidhi Bhanushali, who essayed the role of Sonu Bhide.