Taarak Mehta Ka Ooltah Chashmah: A question regarding the popular show Taarak Mehta Ka Ooltah Chashmah seems to be never-ending about actress Disha Vakani's return as Dayaben. She left the show a few years back when she took a maternity break and never came back after that. Despite the fact that her exit did not have much effect on the show's TRP, but the viewers are still in wait to see her back in the show opposite Jethalal aka Dilip Joshi. Sometime back there were reports which claimed that she has finally nodded yes for the show but to date that day has not arrived.

Well now it seems as if the fans will be left hooked to the show once again when an interesting episode will show an important point where Jethalal Champaklal Gada will become helpless and would want Daya to come back to his rescue. It will all happen when Bagha, his store staff will narrate his dream to Jethalal in which the later falls sick and gets bed-ridden. He further terrifies him saying that his dreams always turn true. Now if that turns real, then who will take care of him and his ailing father? 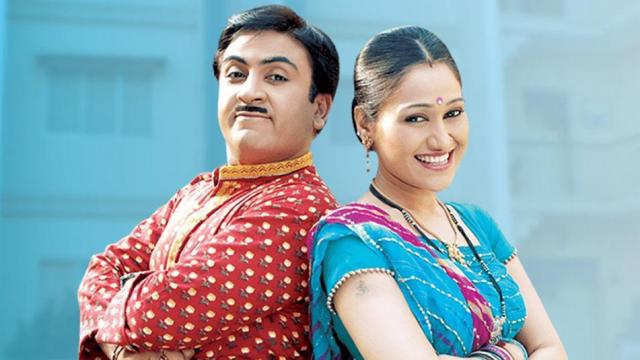 Now with that question arising, will makers bring back Daya for them or will it be another false hope for everyone will only be revealed in the coming time. JethalaL was previously seen getting emotional after hearing Dayaben's voice after a long time.

Meanwhile, another actress Monika Bhadoriya who was seen playing the role of Bawri in the show has bid the show goodbye.

ALSO READ: Beyhadh 2: 10 hard-hitting dialogues of Maya aka Jennifer Winget from Beyhadh will leave you speechless

If the makers finally plan the entry of Dayaben, it will definitely be an interesting watch for the audience.