Surya Birthday: While we can't wait for Suriya to dazzle on the big screens in Kaappaan, here are ten unmissable pictures of the Tamil superstar to mark his 44th birthday.

Surya or Suriya Sivakumar, the popular Tamil actor, has turned 44 years old today. The South sensation, who is all set to woo the audience with upcoming film Kaappaan along with megastar Mohanlal, is not only a phenomenal actor but his good looks and charm can make any woman go weak on her knee. Suriya was last seen in the Selvaraghavan directed film NGK that won the hearts of the public and the critics alike. While we can't wait for Suriya to dazzle on the big screens in Kaappaan, here are ten unmissable pictures of the Tamil superstar to mark his 44th birthday. 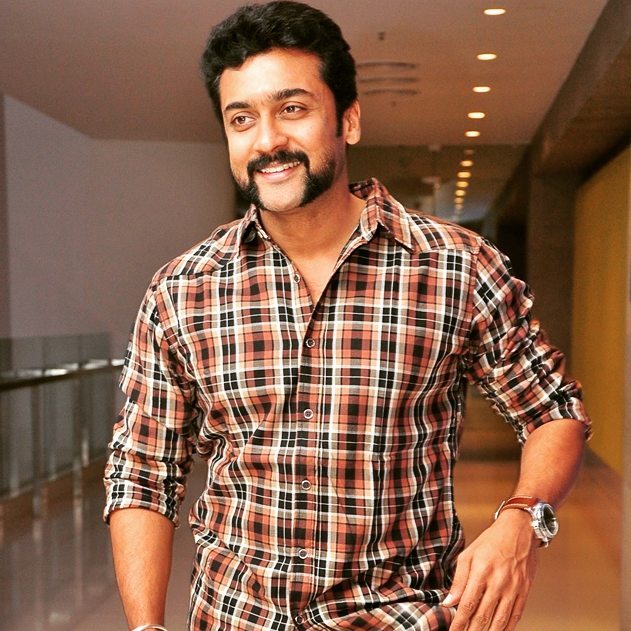 Suriya is today one of the bankable actors in the Tamil film industry and has risen to fame because of his performance-oriented roles. 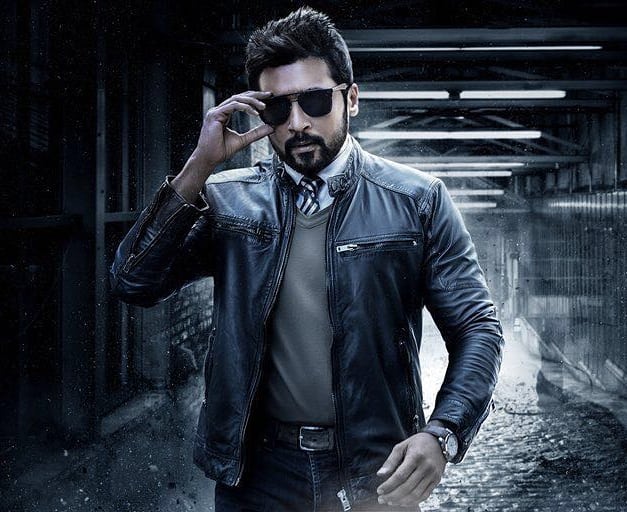 His debut, Nerukku Ner, in which he shared screen-space with Vijay, did not make much of an impression and his dancing skills were even mocked by many. 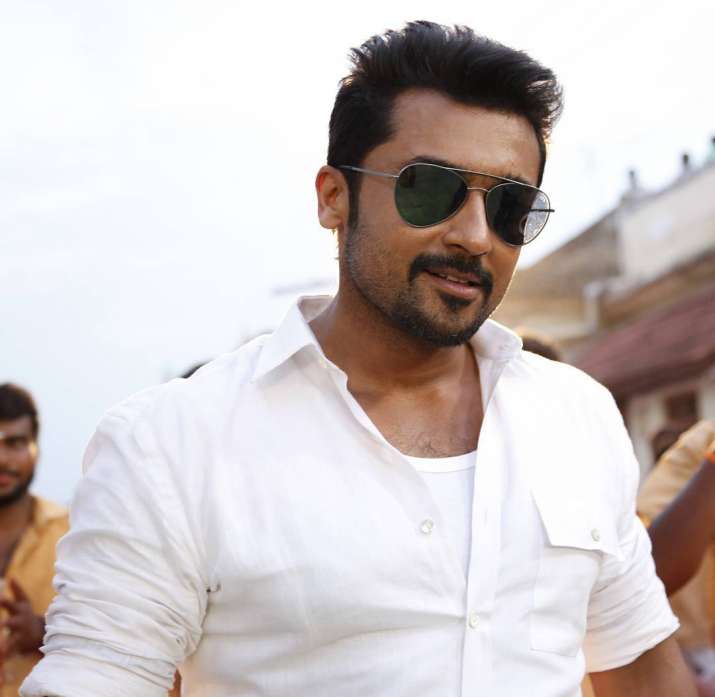 However, from then on, he has worked in some great films in which he has portrayed some spectacular roles. 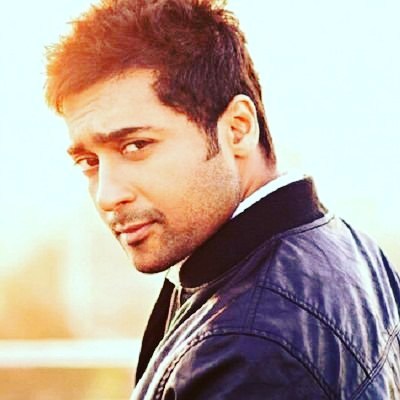 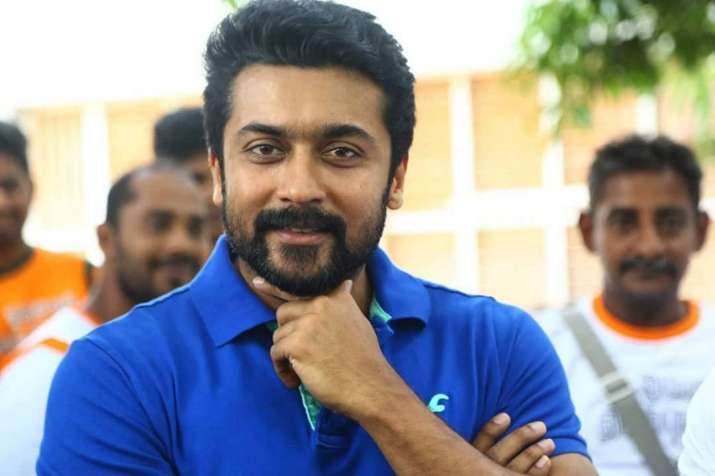 Suriya played a patient suffering from anterograde amnesia in the 2005 blockbuster Ghajini. 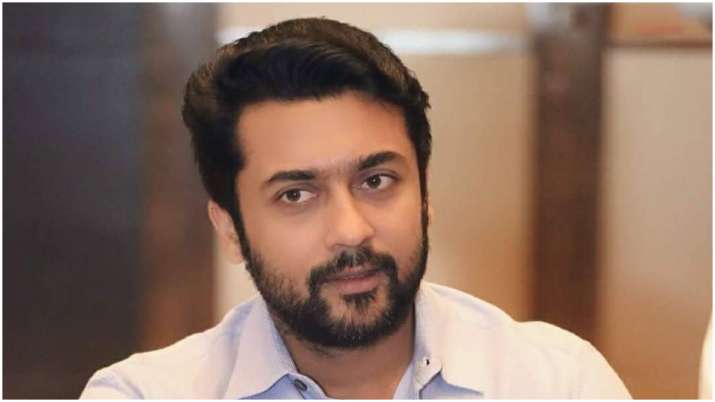 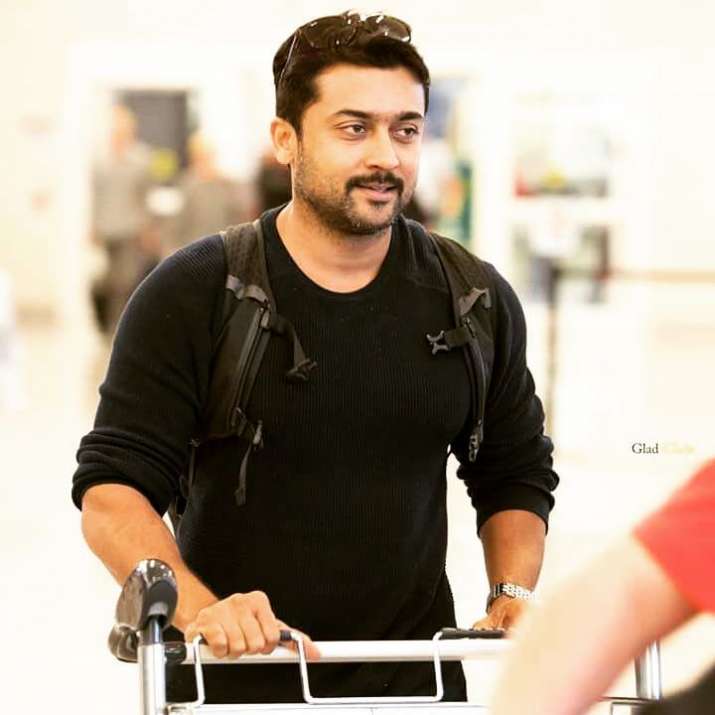 He rose to stardom with the dual role of a father and son in Gautham Menon's semi-autobiographical Vaaranam Aayiram (2008). 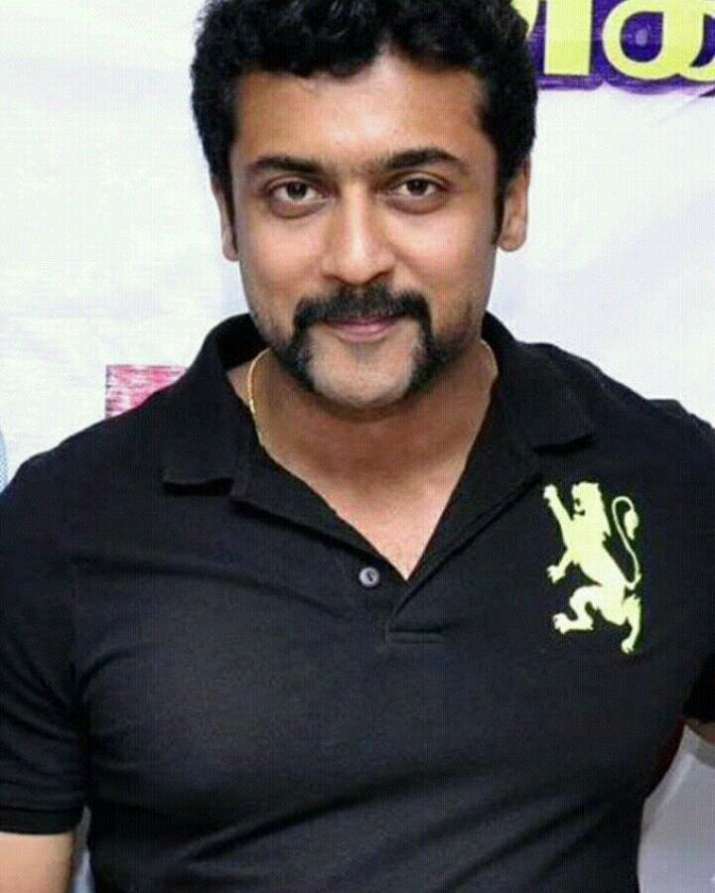 Suriya's next Kaappaan is based on the story of the Prime Minister of India and the Head of his Special Security Force. 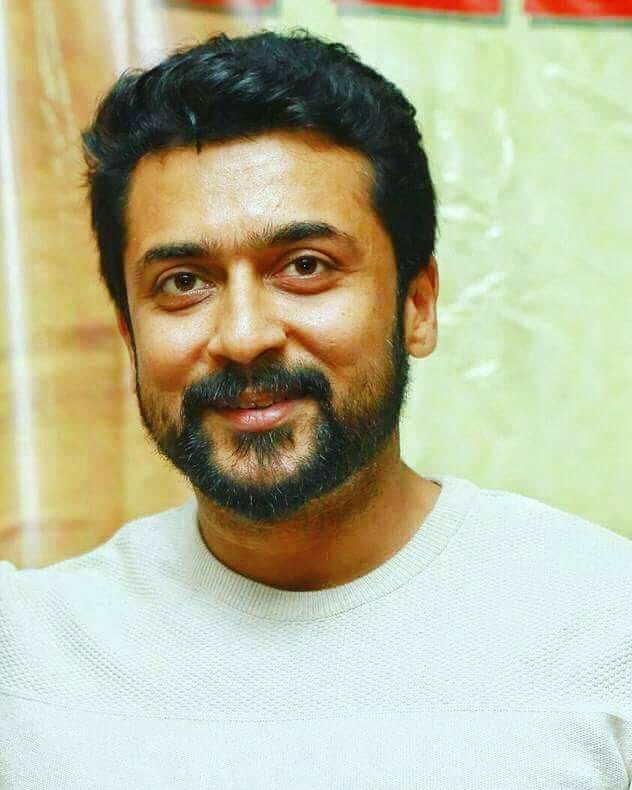 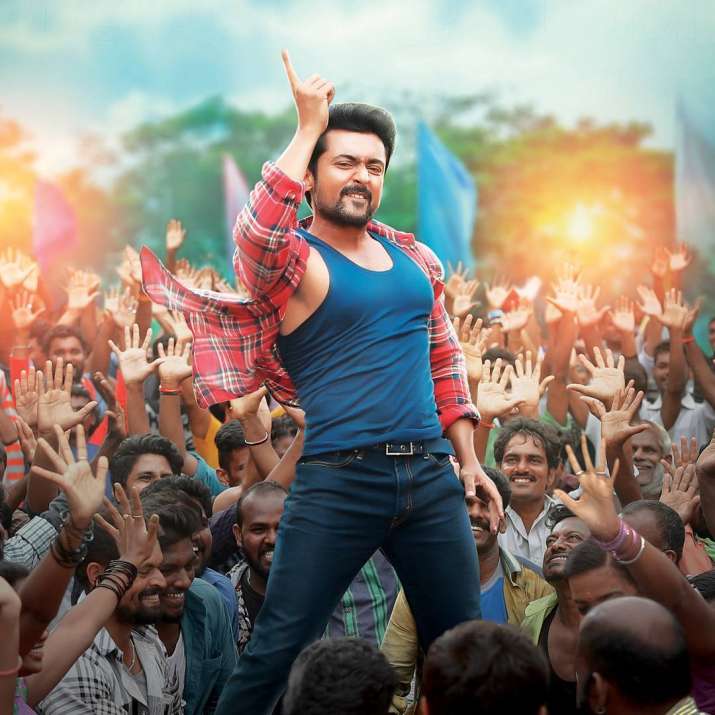