Vicky Kaushal and Katrina Kaif are reportedly all set to tie the knot in Rajasthan. The Six Senses Fort also happens to be booked from December 6 to 11. While the actors are yet to comment on their wedding rumours, media reports suggest, they have already begun the preparation.

The rumours about Katrina Kaif-Vicky Kaushal tying the knot in December are getting stronger day by day. While the actors have been tight-lipped about the same, preparations for the much-hyped marriage have already begun at the Six Senses Fort Barwara located in Sawai Madhopur district in Rajasthan. Amid this, Vicky recently took to his Instagram handle to share a series of pictures from his Dubai trip. On Thursday, Vicky also shared a picture with his friends. "Yalla!! Still in awe of the beautiful day I spent in Abu Dhabi. Paradise amidst the lush mangroves #mangrovesnationalpark and revving up the adventure at the beach," the actor captioned the post. 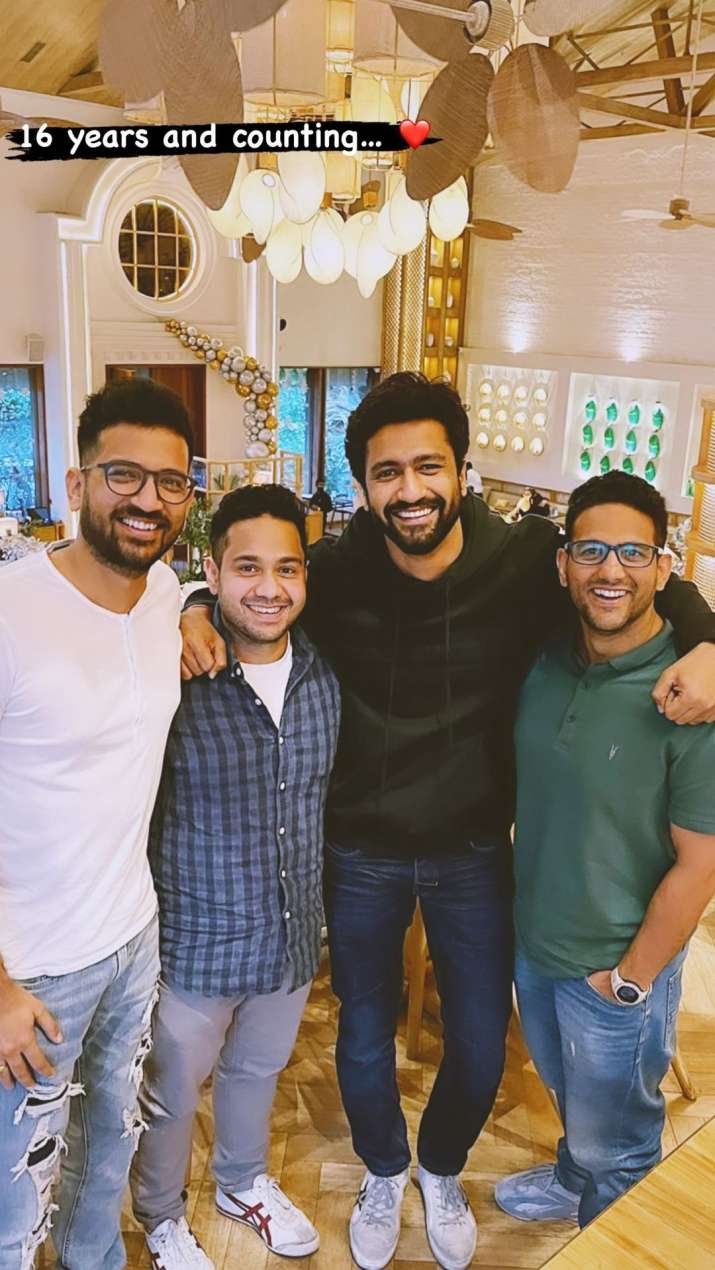 As soon as the post went viral, excited fans took to the comment section and dropped hilarious and mushy comments. A user wrote, this is Vicky's "Last Bachelor trip!" Another said, "Can't wait to see the pictures of your wedding with Katrina." One of the fans also wrote, "Bolo riding into my wedding be like."

Meanwhile, an event management company has been entrusted with the responsibility of making all the necessary arrangements for Vicky and Katrina's big day. Accordingly, special suites have been booked for the bride and the groom at the lavish hotel. While Vicky will put up at the Raja Mansingh suite, Katrina will be staying at the Rani Padmavati suit, both the most expensive suites in the hotel. The tariff for the suites is Rs 7 lakh each for one night. Vicky Kaushal-Katrina Kaif to exchange wedding vows on December 9?

Also, Vicky and Katrina have planned an elaborate Sangeet ceremony with the who's who of Bollywood in attendance. Reportedly, their sangeet will be choreographed by filmmakers Karan Johar and Farah Khan.

"Karan Johar, a close friend of the couple will also be there. While directors Farah Khan and Zoya Akhtar are expected to attend as part of Katrina's entourage. While KJo is expected to choreograph the sangeet from Vicky's side, Farah, who is very close to Katrina, will apparently do it from the actress' side," Pinkvilla quoted a wedding guest as saying.