The wedding will reportedly be held at Six Senses Fort Barwara in Chauth Ka Barwara town of Sawai Madhopur. Though both Vicky Kaushal and Katrina Kaif have not yet released a statement about their wedding, it has been reported that their sangeet, mehendi and wedding ceremonies will reportedly take place on December 7, 8 and 9.

Vicky Kaushal and Katrina Kaif's wedding has become the talk of the town. while the couple has not yet confirmed their impending wedding, news about their venue, outfits, mehendi and guest policy is circulating on the Internet. the couple, who is said to tie the knot in Rajasthan has reportedly planned a lavish ceremony and the preparations have already begun. On Friday, the apparent groom-to-be, Vicky Kaushal, was spotted outside Katrina Kaif's home. While the actor did not talk about the rumours, he did pose for the paparazzi.

Vicky was seen wearing a solid blue sweatshirt over a pair of denim jeans. He wore a cap on his head and greeted the media outside the actress' house by showing them a thumbs up. Take a look at the pictures. 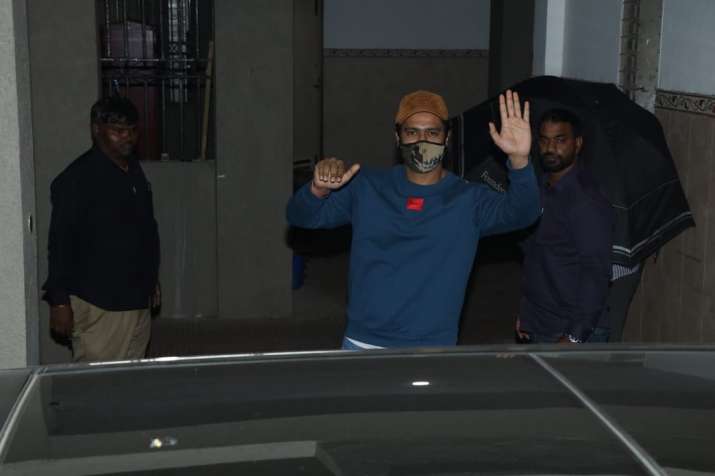 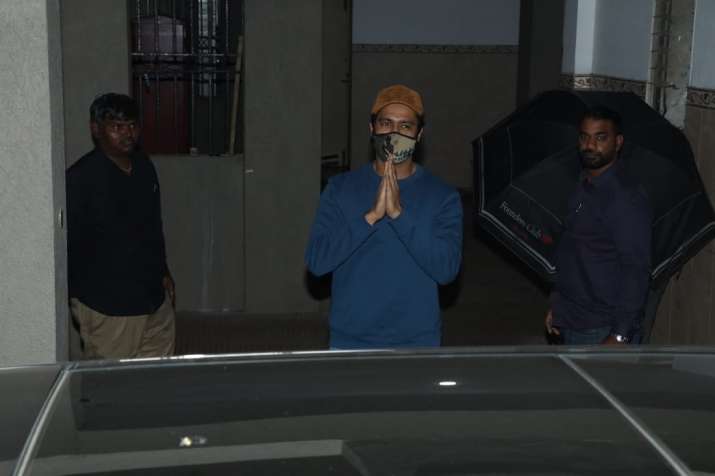 Also, during the day, actress Katrina was spotted outside the gym in Mumbai. While she did pose for the photographers, she was seen wearing big black goggles as she paced towards her car. 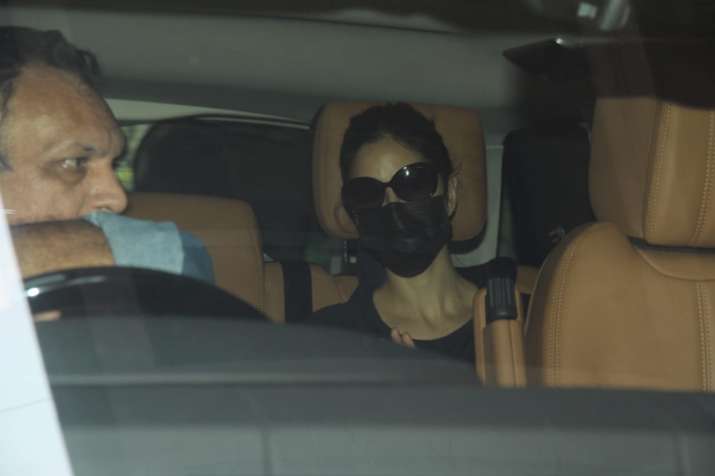 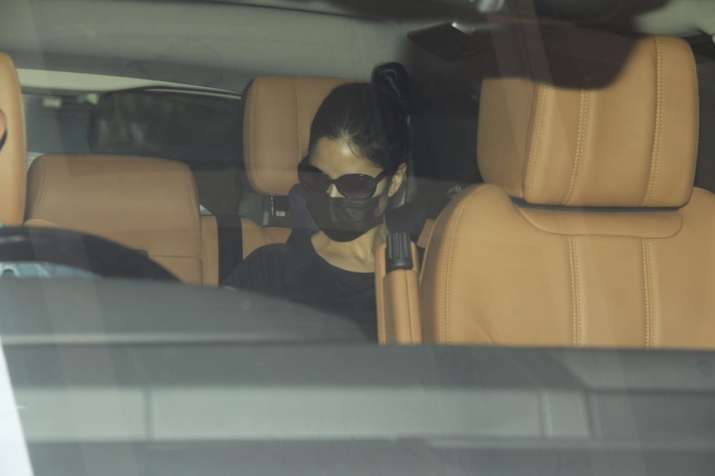 In addition to this, Friday also saw designer Anaita Shroff Adjania at the actress' residence. Apart from this, the paparazzi clicked designer outfits arriving at Katrina's residence. A man was photographed arriving with big boxes from Falguni Shane Peacock. However, there's no confirmation if the shipment was for the actress. 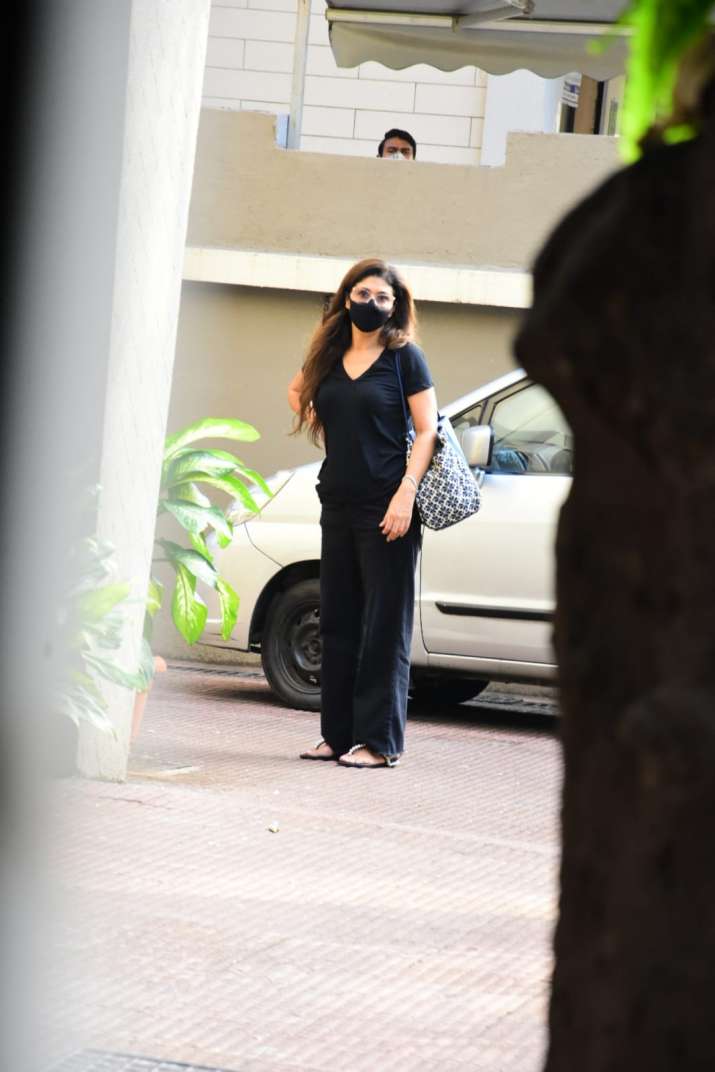 Meanwhile, top Bollywood and other celebrities are expected to attend the wedding of film stars Katrina Kaif and Vicky Kaushal which is reportedly scheduled on December 9 in Rajasthan. District administration officials in Rajasthan's Sawai Madhopur district on Friday held a meeting to review the preparations ahead of the much-awaited marriage.

Though there is no official confirmation about their wedding, Bollywood has been abuzz with reports about a private engagement and a private but lavish marriage ceremony in a Rajasthan resort.

The meeting of the district administration officials in Sawai Madhopur was organised to discuss the law and order arrangements for four days during the celebrity wedding. Wedding organisers had also taken part in the meeting, the officials said.

"The meeting was mainly related to coordination for smooth functioning of traffic and Transport during the wedding," Sawai Madhopur district collector Rajendra Kishan said.

He said directions have been given that all guests should have got both the doses of vaccination. RTPCR test is compulsory for those who have not taken vaccine doses.

"As far as we have been informed, there will be 120 guests for four days from December 7 to 10," Kishan said.


The wedding will reportedly be held at Six Senses Fort Barwara in Chauth Ka Barwara town of Sawai Madhopur. Though both Kaushal, 33, and Kaif, 38, have not yet released a statement about their wedding, it has been reported that their sangeet, mehendi and wedding ceremonies will reportedly take place on December 7, 8 and 9.