Woh Ladki Hai Kahaan: The upcoming movie is touted as an investigative comedy, in which Taapsee Pannu will reportedly essay the role of a feisty cop while Pratik Gandhi will be seen as a chauvinistic brat. The film is backed by Roy Kapur Films.

After wrapping up her shooting schedule of Shabaash Mithu, actress Taapsee Pannu is now looking forward to work on her another project titled 'Woh Ladki Hai Kahaan?'. Taapsee took to Instagram Story and dropped a selfie of herself where she is seated in a car. She wrote, "Happiness is moving towards new beginnings... Woh Ladki Hai Kahaan. #WLHK." The film will be written and directed by 'Breathe Into The Shadows' co-writer Arshad Syed. Taapsee will be seen sharing screen space with Pratik Gandhi.

The upcoming movie is touted as an investigative comedy, in which Taapsee will reportedly essay the role of a feisty cop while Pratik will be seen as a chauvinistic brat. 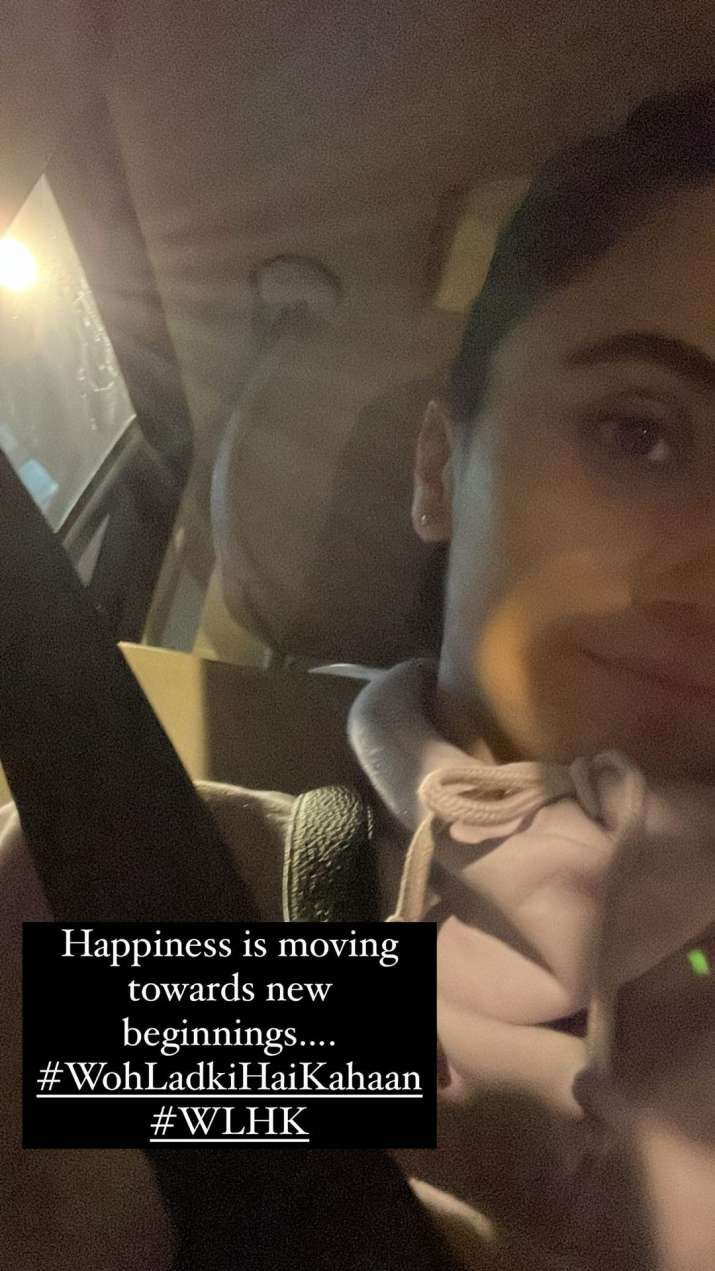 Woh Ladki Hai Kahaan is backed by Roy Kapur Films. The film was first announced by producer Siddharth Roy Kapur in the month of February this year. Taking to his Twitter handle, Kapur posted a collage picture featuring himself and the actors. He wrote, "Happy to announce our next production, a madcap comedy filled with twists and turns in the search for a missing ladki! #WohLadkiHaiKahaan? starring @taapsee and @pratikg80, produced by #SiddharthRoyKapur and written & directed by @justarshad. On the floors soon!"

Meanwhile, Taapsee Pannu recently finished filming for her upcoming movie 'Shabaash Mithu', the biopic of Indian cricketer Mithali Raj. In the film, she essays the role of the Indian women’s cricket team captain.

The actress was last seen in Rashmi Rocket. Starring Taapsee in the lead role, the sports drama, directed by Akarsh Khurana, narrates the story of a small-town girl, who overcomes all societal barriers to become a national-level athlete, but is hindered when she is asked to undergo a gender test.  The film also stars Priyanshu Painyuli, Supriya Pathak, Abhishek Banerjee, and Supriya Pilgaonkar in the lead roles.