SS Rajamouli's RRR is is a fictional story about two Indian revolutionaries, Alluri Sitarama Raju and Komaram Bheem, who fought against the British Raj and Nizam of Hyderabad respectively. The Telugu-language period action drama film is produced by D. V. V. Danayya of DVV Entertainments. RRR is releasing on 7th January 2022.

The trailer for SS Rajamouli’s much-awaited period action drama RRR is unveiled today. The movie has an ensemble cast of JR NTR, Ram Charan from the south industry, and Ajay Devgn and Alia Bhatt from Bollywood. Set in the 1920s, RRR draws inspiration from the lives of freedom fighters Komaram Bheem and Alluri Sitarama Raju. While Ram Charan will be seen in the role of Sitarama, Jr NTR essays Komaram in RRR. As the story is going to be emotional yet filled with a lot of action and drama and plus the scale it has been made is so huge that the makers want the audiences to enjoy the visuals in the theatre.

Dropping the trailer, Ram Charan wrote "Gear up for a 3 minute and 7 seconds roller coaster journey and high-octane eruption...#RRRTrailer out now!

The makers, who are leaving no stone unturned to promote this pan-Indian movie, have succeeded in creating anticipation further for the audience wanting more. 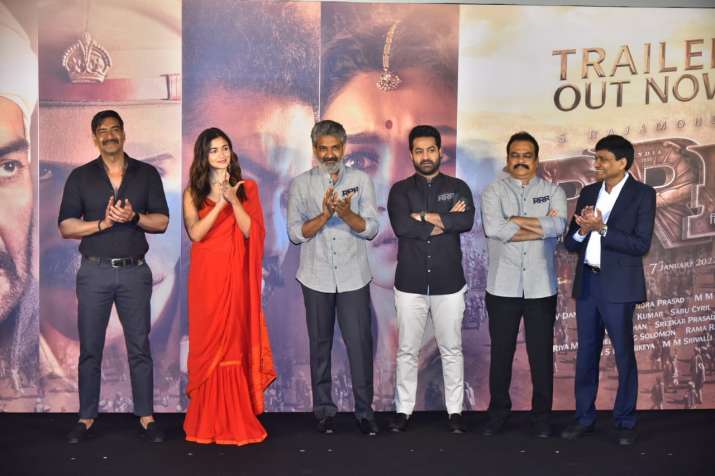 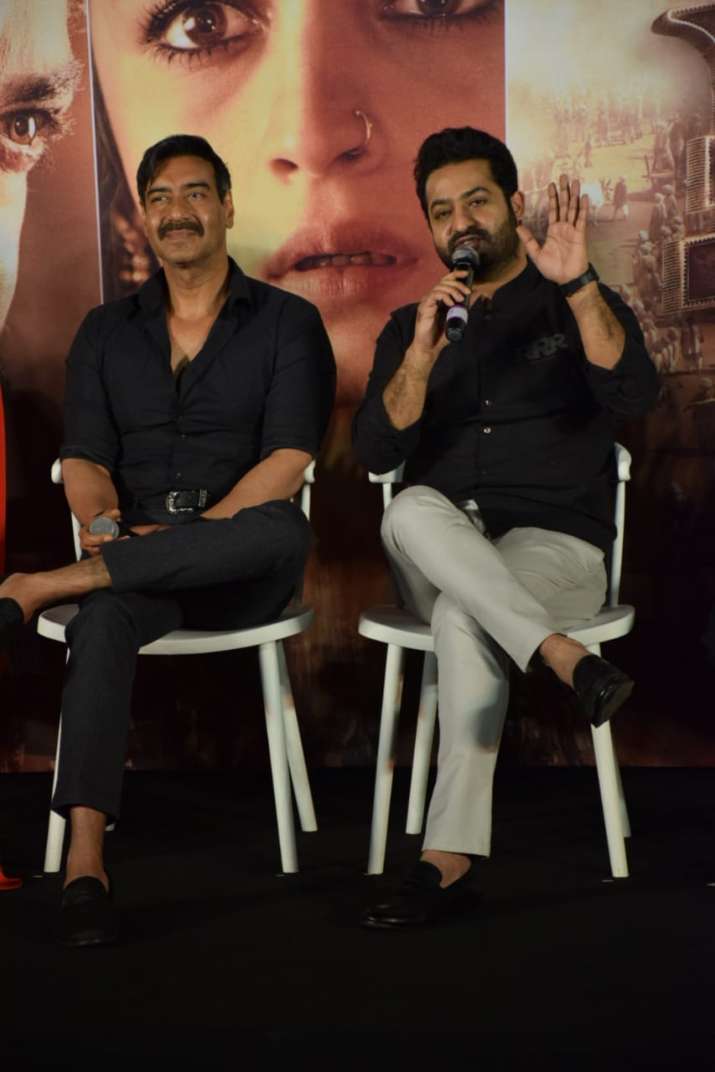 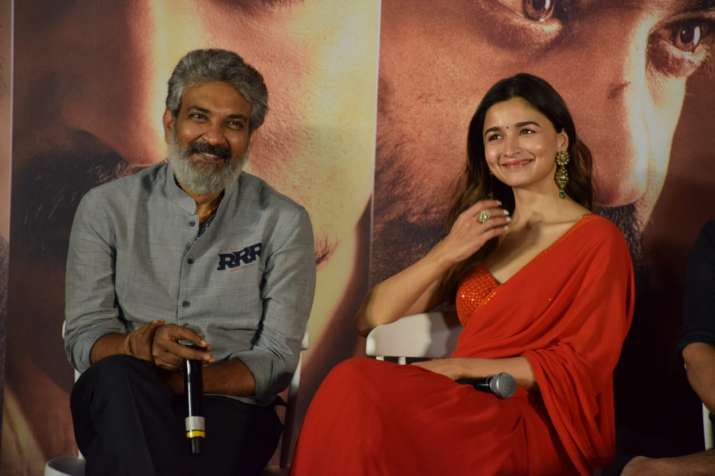 Ahead of the film’s trailer release today, the makers of the film have kept the audiences engaged and hooked by releasing a few posters, a small teaser, and two songs, one of which is the latest song titled ‘Janani’, the soul of the film. RRR's other casts include Samuthirakani, Ray Stevenson, and Alison Doody.

After missing its theatrical release multiple times due to the pandemic, the film, bankrolled by DVV Danayya of DVV Entertainments, is finally set to hit the screens on January 7. Jayanti Lal Gada of PEN Studios has bagged the theatrical distribution rights across north India and has also bought worldwide electronic rights for all languages. Pen Marudhar will be distributing the film in the north.