Ahead of Race 3 release, a look at box office performances of Salman Khan’s last five films

Salman Khan's Race 3 is all set to hit the screens on June 15.

Superstar Salman Khan’s Race 3 featuring actors Anil Kapoor, Daisy Shah, Jacqueline Fernandez, Bobby Deol and Saqib Saleem is all set to hit the screens this Friday. While the trailer and songs of the film received mixed response from cinema lovers, trade pundits are predicting that presence of Bhaijaan is enough to make an average film blockbuster. Ahead of Race 3 release, here is the box office report of Salman’s last five films. 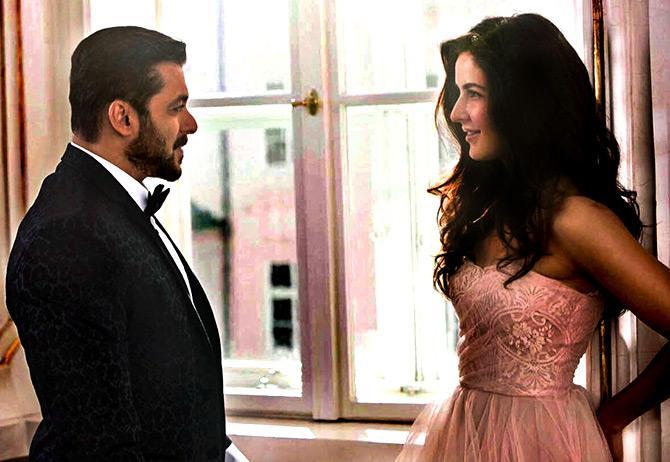 The film was the sequel to 2012 film Ek Tha Tiger and featured Katrina Kaif alongside the superstar. The movie performed extremely well at the box office and also entered the coveted Rs 100 crore club. 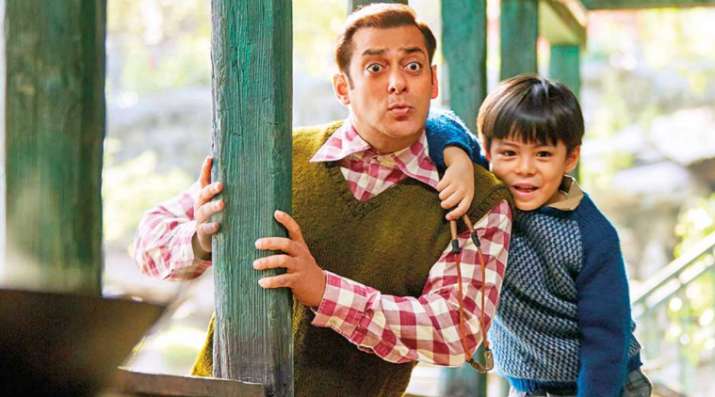 In Kabir Khan’s directorial venture, Salman was seen playing the role of a happy-go-lucky guy. Though the film entered the coveted Rs 100 cr club, it couldn’t match up to the expectations and distributors had to suffer loss following which the actor gave them monetary compensation. 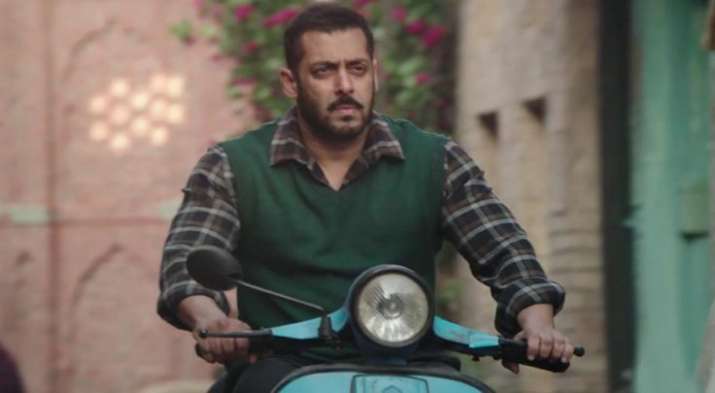 Along with Salman, the movie also featured actress Anushka Sharma. It not only received positive response from the movie buffs but also fared well at the box office. Not only in India, the film did good business in other countries as well. 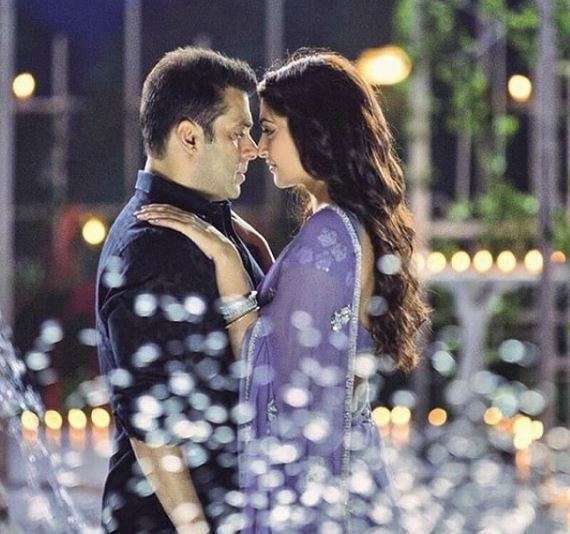 The film was written and directed by Sooraj Barjatya. This is the perfect example of Salman’s fan following as despite receiving mixed reviews, the movie not only entered the coveted Rs 100 cr club but also performed wonderfully at the international box office. 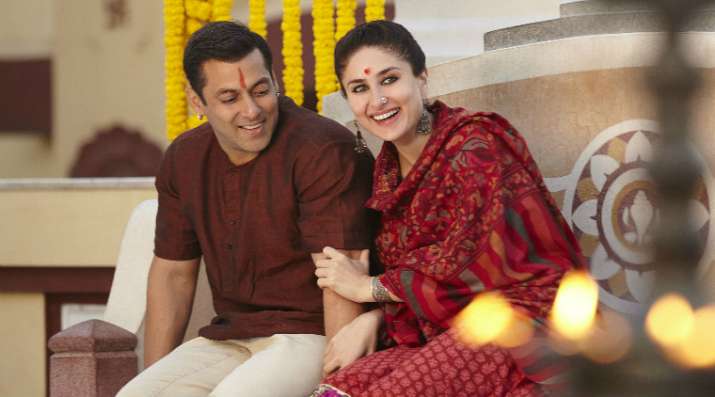 This film is considered as one of the best movies of Salman. It showcased the story of an Indian man who takes the task of uniting young mute Pakistani girl with her family. Bajrangi Bhaijaan garnered love from movie buffs and also did wonderful collection. It also broke the record of Aamir Khan’s PK.