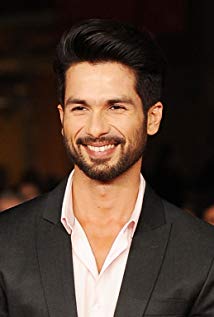 Shahid Kapoor, also known as Shahid Khattar, is an Indian actor who appears in Hindi films. Cited in the media as one of the most attractive Indian celebrities, Kapoor maintains his popularity despite a fluctuating career trajectory and is the recipient of several awards, including three Filmfare Awards.

Shahid Kapoor reprimanded by BMC for going to gym amid coronavirus ban: Report 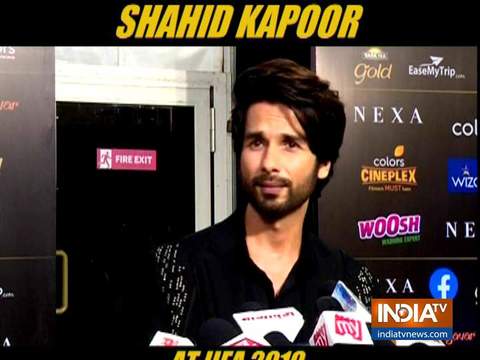 Shahid Kapoor expresses his grattitude towards fans for Kabir Singh 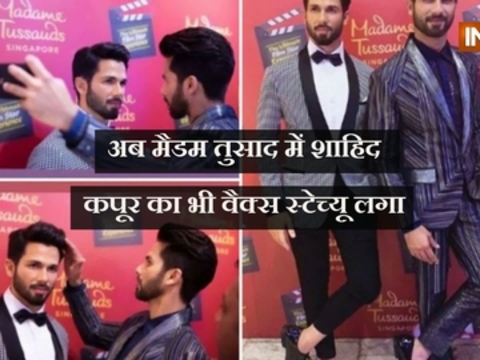 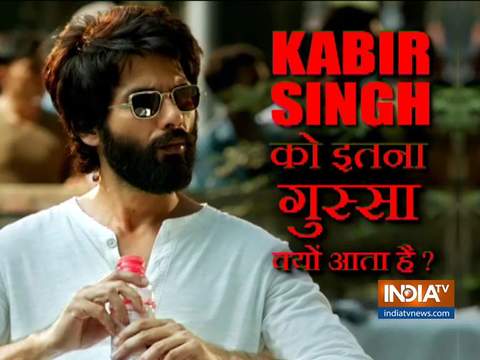