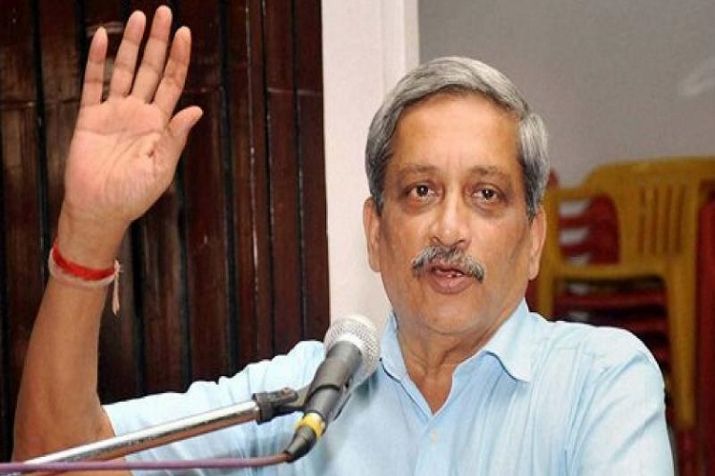 Manohar Gopalkrishna Prabhu Parrikar is an Indian politician and leader of Bharatiya Janata Party who has been Chief Minister of Goa since 14 March 2017. Earlier he was Chief Minister of Goa from 2000 to 2005 and from 2012 to 2014. He was born on 13 December 1955 in Mapusa, Goa. He studied at Loyola High School, Margao and completed his secondary education in Marathi. He graduated in metallurgical engineering from the Indian Institute of Technology, Bombay in 1978. He is the first IIT alumnus to serve as MLA of an Indian state. He had served as Defence Minister of India from 2014 to 2017. He is a former member of the Rajya Sabha from Uttar Pradesh. Parrikar joined the Rashtriya Swayamsevak Sangh and became a sanghchalak at the age of 26. He was active in the RSS's North Goa unit, becoming a key organiser of the Ram Janmabhoomi movement. As a member of the BJP, Parrikar was elected to the Legislative Assembly of Goa in 1994. He was leader of the opposition from June to November 1999. On 27 October 27 2018 the Goa government announced that CM Manohar Parrikar has pancreatic cancer.

Manohar Parrikar's legacy was marred by his U-turns, says biographer 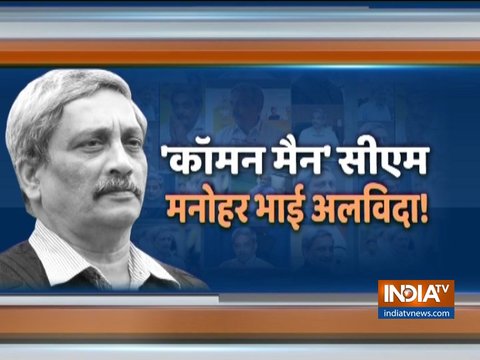 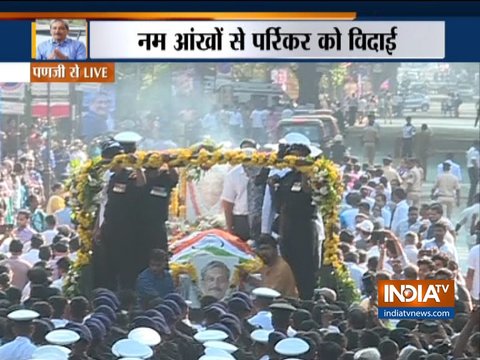 Last rite of CM Manohar parrikar begins,cremation of body to be done at SAG ground, Panji

In Pics: A Glimpse of Manohar Parrikar's simple yet 'full of life' journey