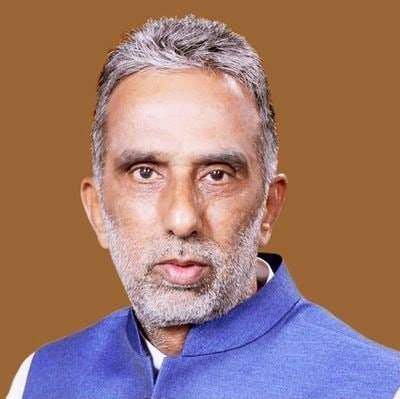 Krishan Pal Gurjar is an Indian politician and is the present Minister of State for Social Justice and Empowerment in Government of India. As a Member of Parliament in the Lok Sabha, he represents the Faridabad constituency in Haryana. He won this seat in the Indian general election, 2014 as a BJP candidate by margin of 4,66,873 vote. He has also served as Minister for Transport in 'Bansi Lal' led Government of Haryana from 1996-99. He also served as BJP state president for Haryana.

Less than 9% polling in Haryana till 10 am 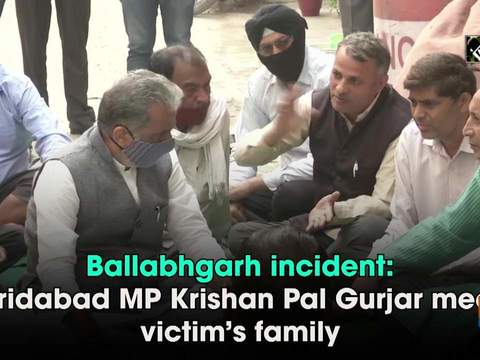