Photos show how normalcy is returning to Jammu and Kashmir

After days of restrictions, normalcy is gradually returning to Jammu and Kashmir. In Jammu, prohibitory orders were lifted in five districts and curfew was relaxed in two others. The situation in Kashmir too remained peaceful with increased traffic movement after some restrictions were eased.

After days of restrictions, normalcy is gradually returning to Jammu and Kashmir. In Jammu, prohibitory orders were lifted in five districts and curfew was relaxed in two others. The situation in Kashmir too remained peaceful with increased traffic movement after some restrictions were eased. All schools and colleges have been reopened in the five districts of Jammu, Kathua, Samba, Udhampur, Reasi and government offices witnessed an increase in attendance. The Kargil region too witnessed a heavy rush in markets and other business establishments as people enthusiastically shopped for Eid-ul-Azha.

These photos show how Jammu and Kashmir is returning to normal: 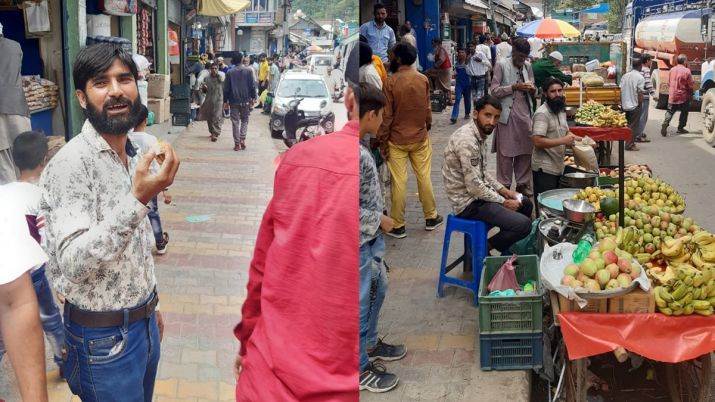 Meanwhile, the Jammu and Kashmir Police has debunked reports of any large scale protests or violence in the region. Police officials on Saturday clarified saying that no bullets were fired in the Valley in the last six days. The Union Home Ministry too said that there have been a few stray protests in Kashmir Valley in the past few days against the scrapping of special status of Jammu and Kashmir, and none of these involved a crowd of more than 20 people. 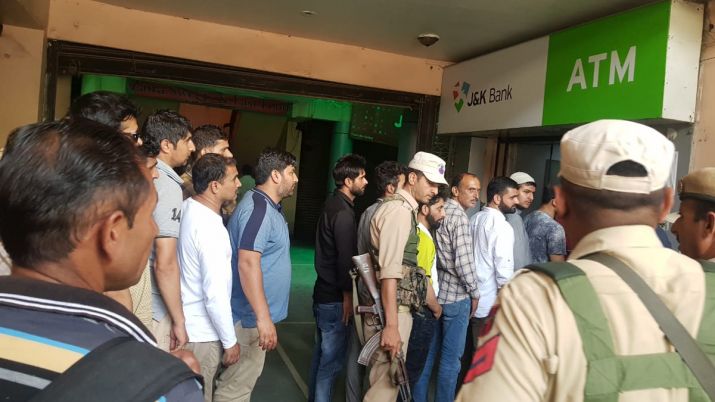 Government and private offices are functioning normally and public transport and private vehicles are also seen plying on the highways and city roads. Over 60,000 labourers and tourists have arrived in Jammu, Udhampur, Katra and Pathankot from the valley since August 5. Over 50,000 labourers have travelled on trains to their respective states so far and Jammu and Udhampur railway station are packed with people looking to make their way home. 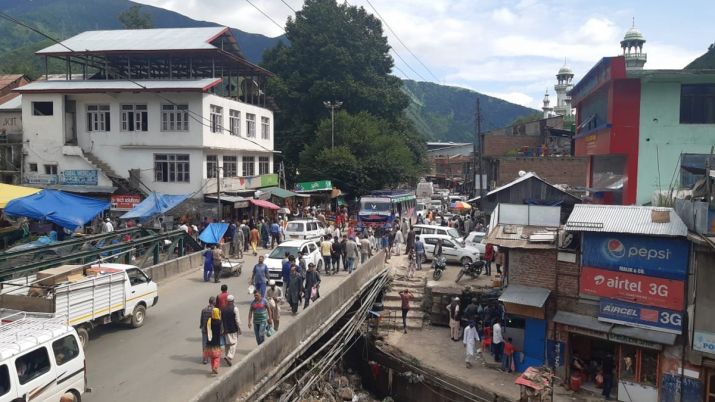 The authorities have said that Eid preparations in the state were as usual with all bakery/poultry/mutton shops open on Sunday and long queues being seen outside them. Traffic is plying smoothly in Srinagar City. The administration has announced certain measures to help state employees as well as the general public. These include treasuries and banks being made functional during this period even on holidays, release of salaries of all employees and wages of DRWs/casual labourers. 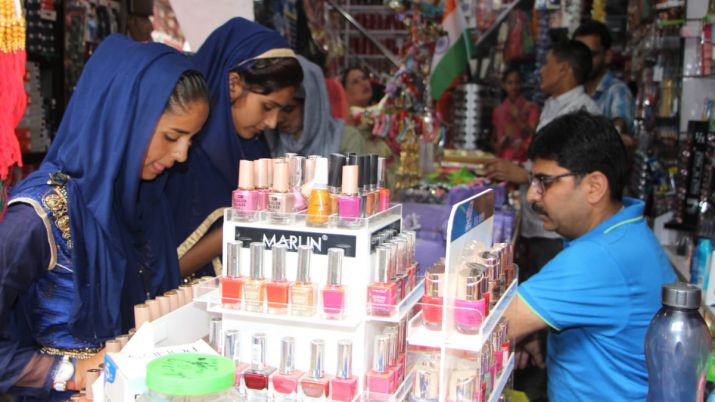 Special and elaborate arrangements have been made for the safe and hassle-free return of Hajis from Saudi Arabia, for which flights will commence on August 18. All Deputy Commissioners have nominated their Nodal Officers, who will be stationed at the airports from August 18 for the convenience of the Haji Sahiban. Special helpLine desks will be established at the airports and at Hajj House for the convenience of Hajis.

Normalcy returning to #Kashmir ahead of Eid uz Zoha. pic.twitter.com/1aeEsCWjv9 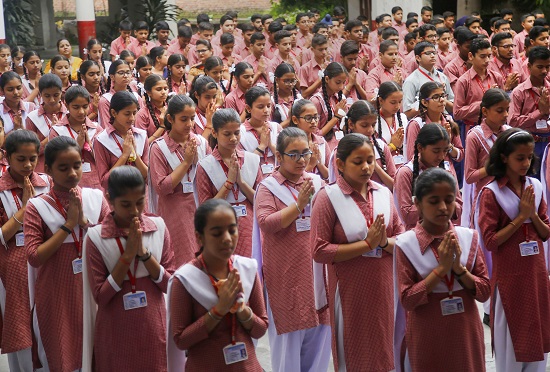 The government has made sufficient stocking of essential items. Wheat has been stocked to suffice for 65 days, rice for 55 days, mutton for 17 days, poultry for 1 month, kerosene oil for 35 days, LPG for 1 month, high-speed diesel (HSD) and motor spirit (MS) for 28 days. All the health institutions at primary, secondary and tertiary level are functioning fully with doctors and para medical Staff. Identity cards of the medical staff are being treated as movement passes. The medicines are also available in sufficient quantity in all institutions. Flights are operating as per schedule and air tickets are being treated as movement passes.