Anil Kapoor's daughter Rhea Kapoor is all set to tie the knot with her longtime boyfriend and filmmaker Karan Boolani today (August 14). The duo has been in a relationship for almost 13 years and is now ready to say their vows to each other.

Bollywood producer and actor Anil Kapoor's daughter Rhea Kapoor is all set to tie the knot with her longtime boyfriend and filmmaker Karan Boolani. The duo has been dating for a long while and now it's time to say their vows to each other. As per the buzz on social media, Rhea and Karan will get married today (August 14) at Anil Kapoor's Juhu home. It is said to be a three-day-long celebration, however, the family is yet to confirm.

Anil Kapoor's home has been decked up and preparations are being made for the wedding. A few reports also claim that Rhea and Karan have opted for a court marriage with little celebration with their families and friends. Karan Boolani was also spotted at Anil Kapoor's house last night. On Saturday, flowers and other things have also arrived at Kapoor house. 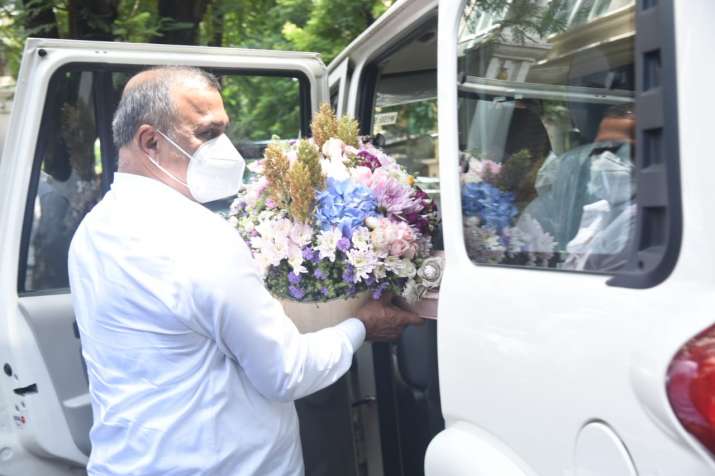 The duo has been in a relationship for almost 13 years. On Rhea's birthday in March, Karan had penned down a heartfelt not for her. "I hope that someday I can bring into your life as much happiness and joy as you have brought me. Wish you a birthday filled with laughter and love and that your next year is even better than your last. Happy Birthday," he said. 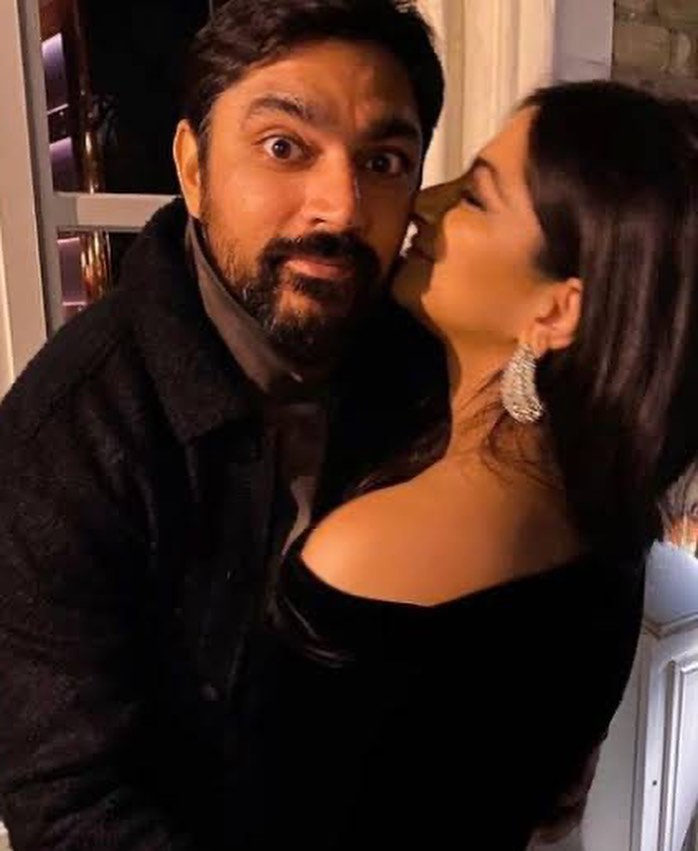 Meanwhile, Sonam Kapoor had returned to India in July after staying with husband Anand in London for many months. She has been juggling between London and Mumbai since she got married to the businessman.